Netflix users on Android can now control the playback speed making it slower or faster.

Netflix users on Android can now stream movies and TV shows at four different speeds for slowed-down and faster watching. This feature isn’t available in India yet but Netflix confirmed it has started rolling out today and will reach all users globally in the coming weeks, The Verge reported. With the new playback speeds, Netflix users can stream at 0.5x or 0.75x slower speeds, and 1.25x or 1.5x faster speeds.

This feature will however be optional for Netflix users. Playback controls need to be activated manually for every title users watch on Netflix. Even if they enable it one title then for the next one they’ll have to activate playback controls again which makes total sense.

Netflix told The Verge that it has corrected “the pitch in the audio at faster and slower speeds”. The company also said that keeping in mind the creators it made the playback speed controls optional for each title. Last year when Netflix started testing playback controls actors spoke up against it saying that service providers shouldn’t meddle with how content is presented to viewers.

Netflix regularly tests new features among select users before rolling them out to all users. With playback controls too the company tested it out for a couple of months and rolled it out based on user feedback and demand. 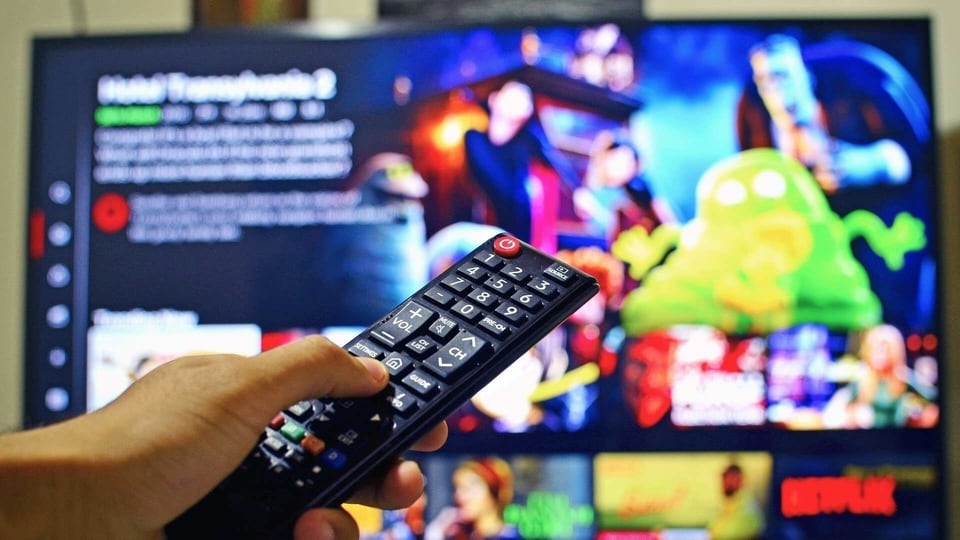 What’s the best browser to watch Netflix on? We’ll tell you