Realme is all set to introduce its two new smartphones, X3 and X3 SuperZoom in India along with Realme Buds Q. In the trio, Realme X3 will be making a global debut today.

Realme is expected to launch two new smartphones in India today under its X3 series. The portfolio includes the Realme X3, which will have its global debut today, along with the Realme X3 SuperZoom, which was unveiled in Europe a few weeks ago. The firm may also take the wraps off its Realme Buds Q, something that has been launched in China before. Like it has been the case with other such launches, Realme will be holding an online event for this as well. It will be livestreamed to YouTube and will begin by 12.30PM IST.

Both the Realme X3 and Realme X3 SuperZoom have been listed on Flipkart, indicating that they could be exclusively available on the e-commerce platform upon launch. Although the price is still a secret, we expect the Realme X3 SuperZoom won’t be a budget device by any means. In Europe, the smartphone costs 499 Euros ( ₹43,300 approx) for 12GB+256GB variant. The X3, however, might be the more affordable version.

Since the X3 SuperZoom has been launched already, its specs are also out. The smartphone features a 6.6-inch full HD+ display with 120Hz refresh rate and is powered by Qualcomm’s Snapdragon 855+ chipset paired with Adreno 640 GPU. The highlight is its quad camera setup with a 64-megapixel primary sensor, an 8-megapixel periscope lens, an 8-megapixel ultra-wide lens and a 2-megapixel macro lens. The periscope lens offers 60x digital zoom and 5x optical zoom. For selfies, the smartphone has a dual-camera setup with a 32-megapixel and an 8-megapixel camera. The handset is backed by a 4,200mAh battery.

As for the Realme X3, based on past rumours and leaks, the handset is expected to feature a Qualcomm Snapdragon 855+ processor. It could also have a 120Hz refresh rate display. The camera specifics could be different in this one. However, the rest of the specs might be the same as the X3 SuperZoom. We will know more about it in the next few hours.

Realme Buds Q has also launched in China so its specifications are no secret. It comes in three colour options of black, yellow and white and is designed by José Lévy who’s the art director of Realme Studio. Weighing at 3.6g, the Realme Buds Q is claimed to offer 4.5 hours of playback time, and 20 hours in total with the charging case.

Realme Buds Q is also equipped with a 10mm large bass boost driver. It has a gaming mode that is said to offer 119ms low latency. The earbuds support touch controls for actions like play/pause, answering a call, playing the next song and more. 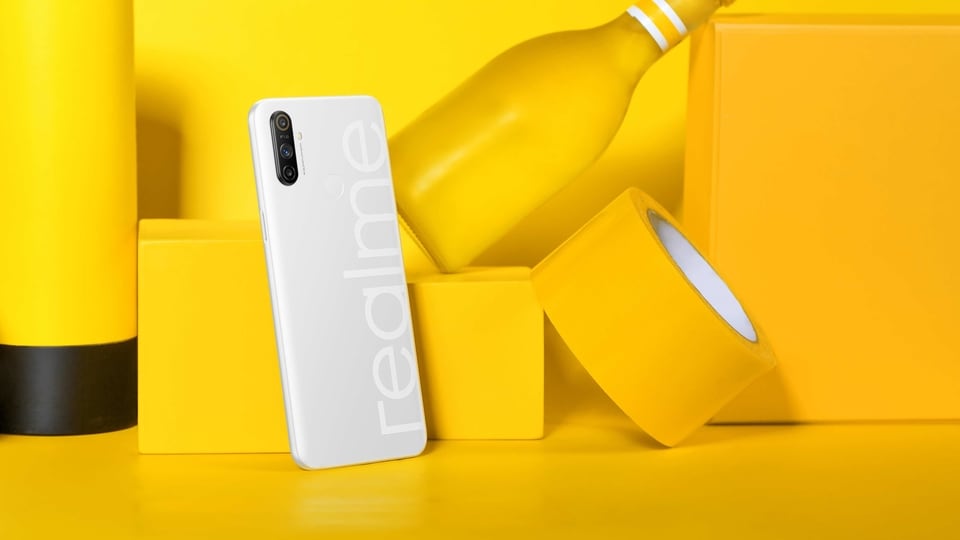 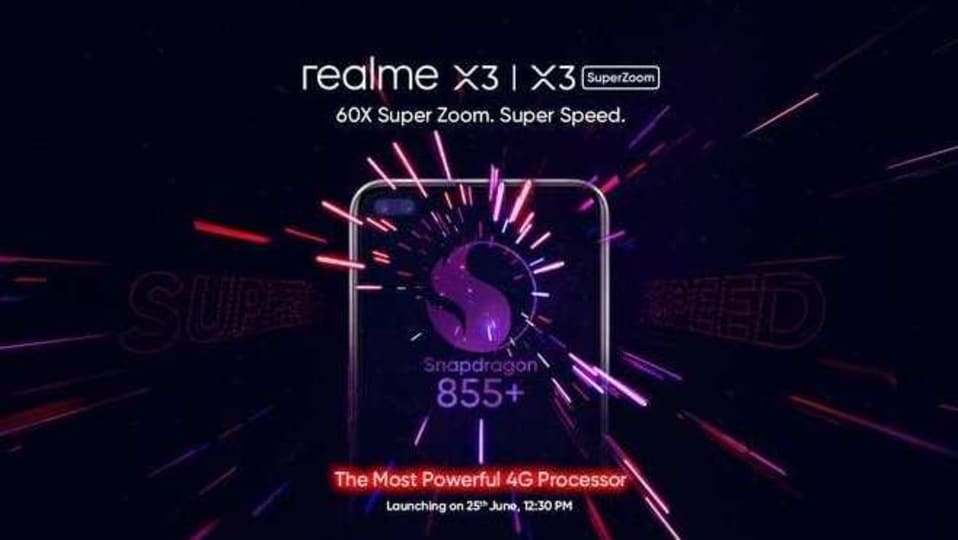 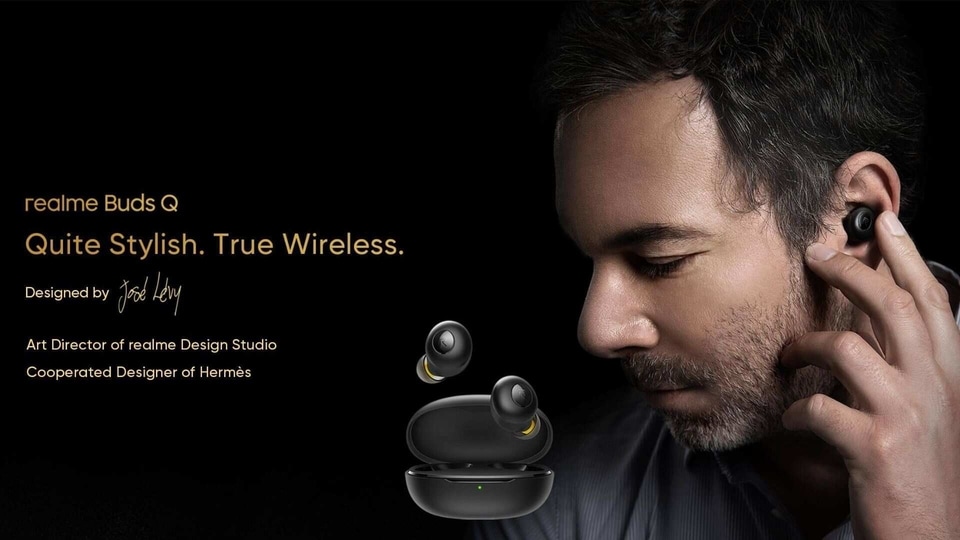 Realme Buds Q to launch in India on June 25