Robots probably have an edge over humans when it comes to predicting the next economic meltdown, according to researchers at the Bank of England.

Robots probably have an edge over humans when it comes to predicting the next economic meltdown, according to researchers at the Bank of England.

“Wir Sind die Roboter: Can We Predict Financial Crises?” -- referring to the 1978 song by German electronic music pioneers Kraftwerk -- is the latest report on the Bank Underground blog.

It applies machine learning to data spanning the past 140 years and 17 countries, and finds it works well in highly complex situations. Their models correctly predicted the UK’s small banks crisis of 1991 and the global financial crisis of 2008-2009.

The researchers, led by Kristina Bluwstein, wrote that the benefits of being able to see disaster coming are large, and that humans aren’t great at it. They point out that “even people as smart as Isaac Newton” lost their fortunes in such events.

The average cost of a crisis is about 75% of gross domestic product, according to the research. That might be avoided if proper preventative actions -- macroprudential tools in central-bank language -- are applied early enough.

ALSO READ: This droid will remind you to wear your mask

“The most important predictors are credit growth and the yield-curve slope” though there will always be inherently unforeseeable events, the authors wrote. “But identifying a financial system as more vulnerable and therefore more likely to amplify such an unexpected shock into a fully-fledged financial crisis is crucial.” 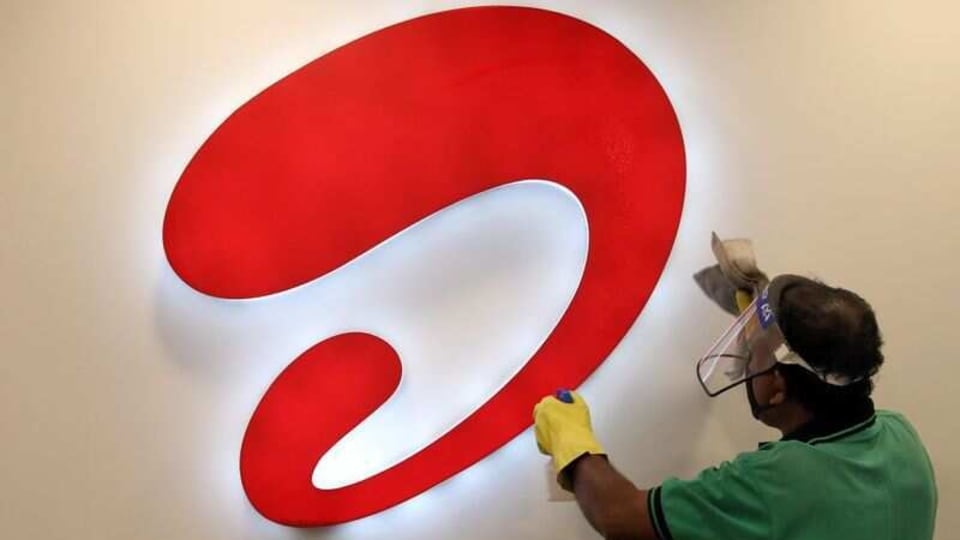