The Vatican and Beijing were expected to engage in talks this year over the renewal of a landmark 2018 deal that stabilised relations between China and the Church.

It said the attacks began in May. The Vatican and Beijing were expected to engage in talks this year over the renewal of a landmark 2018 deal that stabilised relations between China and the Church.

U.S. cybersecurity firm Recorded Future said in the report that the attacks targeted the Vatican and the Catholic diocese of Hong Kong, including the head of the Hong Kong Study Mission, who is seen as Pope Francis' de facto representative to China.

The report said the targets included communications between the Hong Kong diocese and the Vatican and used similar tools and methods previously identified with Chinese state-backed hacking groups.

China's Foreign Ministry spokesman Wang Wenbin, speaking at a daily news conference in Beijing on Wednesday, said that China is a "staunch defender" of cybersecurity.

Ample evidence rather than conjecture is needed when investigating cyber events, said Wang.

Beijing routinely denies it engages in any state-backed hacking attempts, and says it is a victim of such threats.

A Vatican spokesperson had no immediate comment. The Hong Kong Study Mission did not respond to a request for comment.

The reported hacking follows an extremely rare meeting between Beijing and the Vatican's foreign minister earlier this year in Germany, marking the highest-level official encounter between the two sides in decades.

Relations between the two have been improving and they have been expected to renew the provisional two-year deal on the operation of the Catholic Church in China this September.

A Chinese delegation had been due to visit the Vatican as part of continuing talks but there was no indication if or when they would travel because of the coronavirus outbreak, a senior Vatican source has said.

The source, who spoke to Reuters before the hacking report, said it was still not clear if the deal would be automatically extended because of the pandemic and for how long.

Reporting by Cate Cadell and Gabriel Crossley in Beijing, Greg Torode in Hong Kong and Philip Pullella in Rome. 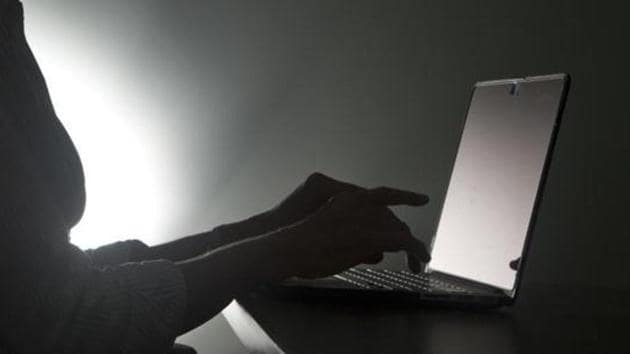 Demand for cybersecurity to rise in post Covid-19 India 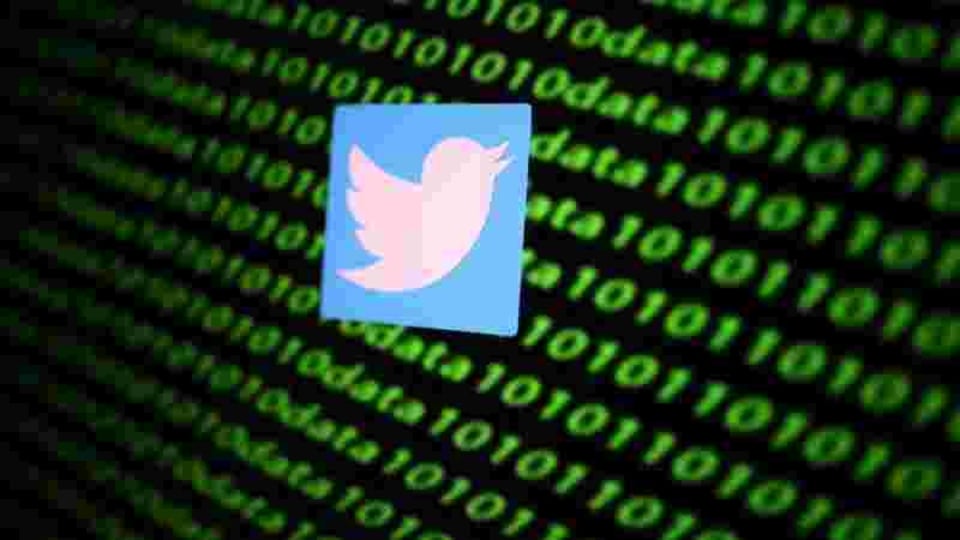 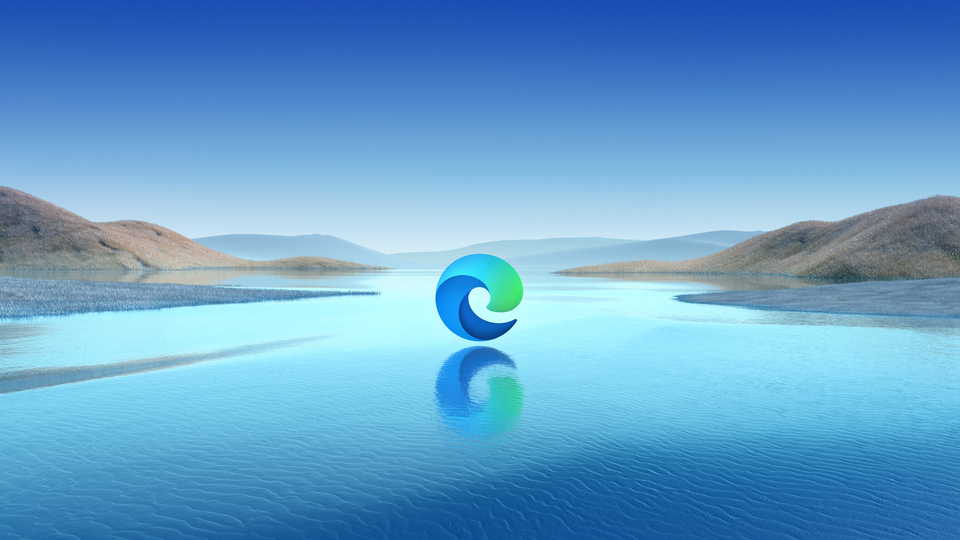 Hate browser notifications? Microsoft may have a fix for this very annoying internet problem