Uber said that vehicles on its rides platform in the United States, Canada and Europe will be zero-emission by 2030, taking advantage of the regulatory support and advanced infrastructure in those regions.

Uber Technologies Inc on Tuesday said every vehicle on its global ride-hailing platform will be electric by 2040, and it vowed to contribute $800 million through 2025 to help drivers switch to battery-powered vehicles, including discounts for vehicles bought or leased from partner automakers.

Uber, which as of early February said it had 5 million drivers worldwide, said it formed partnerships with General Motors and the Renault, Nissan, Mitsubishi alliance.

In addition to the vehicle discounts, Uber said the $800 million includes discounts for charging and a fare surcharge for electric and hybrid vehicles, the cost of which would be partially offset by an additional small fee charged to customers who request a "green trip."

Uber said that vehicles on its rides platform in the United States, Canada and Europe will be zero-emission by 2030, taking advantage of the regulatory support and advanced infrastructure in those regions.

The deals with GM and the Renault alliance focus on the US, Canada and Europe. Uber said it was discussing partnerships with other automakers.

Uber's plan follows years of criticism by environmental groups and city officials over the pollution and congestion caused by ride-hail vehicles and calls for fleet electrification.

Lyft Inc, Uber's smaller US rival, in June promised to switch to 100% electric vehicles by 2030, but said it would not provide direct financial support to drivers.

Uber said its goal is to reduce the overall cost of ownership for electric vehicles, which are currently more expensive than gasoline cars.

The company also released data on its emission footprint and said it would publish reports going forward.

Before the pandemic, electric cars accounted for only 0.15% of all US and Canadian Uber trip miles - roughly in line with average US electric car ownership. At around 12%, the share of plug-in hybrid and hybrid cars was roughly five times as high as the US average.

Ride-hail trips overall account for less than 0.6% of transportation-sector emissions, according to US data, but the total number of on-demand vehicles has significantly increased since Uber's launch nearly a decade ago, with 7 billion trips last year, according to Uber's February investor presentation.

Uber said its US and Canadian trips with a passenger produce 41% more carbon dioxide per mile than an average private car once miles spent cruising between passengers are included.

Uber's plans could be a boon to the auto industry. Stricter environmental regulation, particularly in Europe, is forcing automakers to invest billions to overhaul their operations while consumer demand for electric vehicles remains subdued.

Uber is also working with BP, EVgo and other global charging providers to provide discounts and expand the location of charging stations for ride-hail drivers - generally considered the main hurdle to wider EV adoption.

Beginning on Tuesday, all US and Canadian Uber drivers in a fully battery-powered electric vehicle will receive $1 extra per trip, and an additional 50 cents in major US cities if passengers choose to pay extra when booking a "green trip." 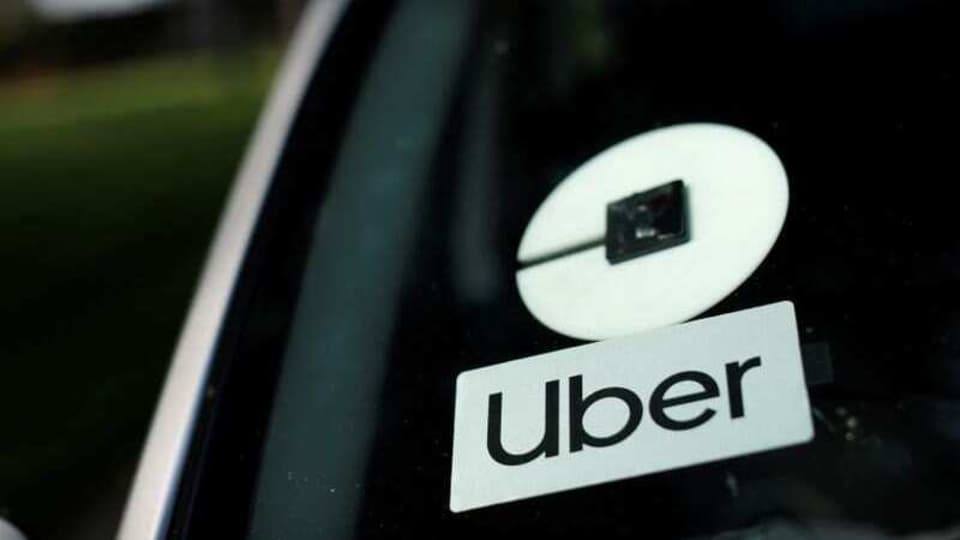