Vodafone Idea Ltd reported a 5.4% fall in its first-quarter revenue on Thursday, as a nationwide lockdown hurt its business and the telecom company lost subscribers.

The company, a joint venture between Britain's Vodafone Group and billionaire Kumar Mangalam Birla's Idea Cellular, also reported a bigger quarterly loss, as it set aside 194.41 billion rupees for dues owed to the government.

It was "a challenging quarter as availability of recharges due to store closures and ability of customers to recharge on account of the economic slowdown were impacted," Chief Executive Officer Ravinder Takkar said.

Vodafone Idea's consolidated revenue from operations fell to 106.59 billion rupees during the quarter, compared with 112.70 billion rupees a year earlier. 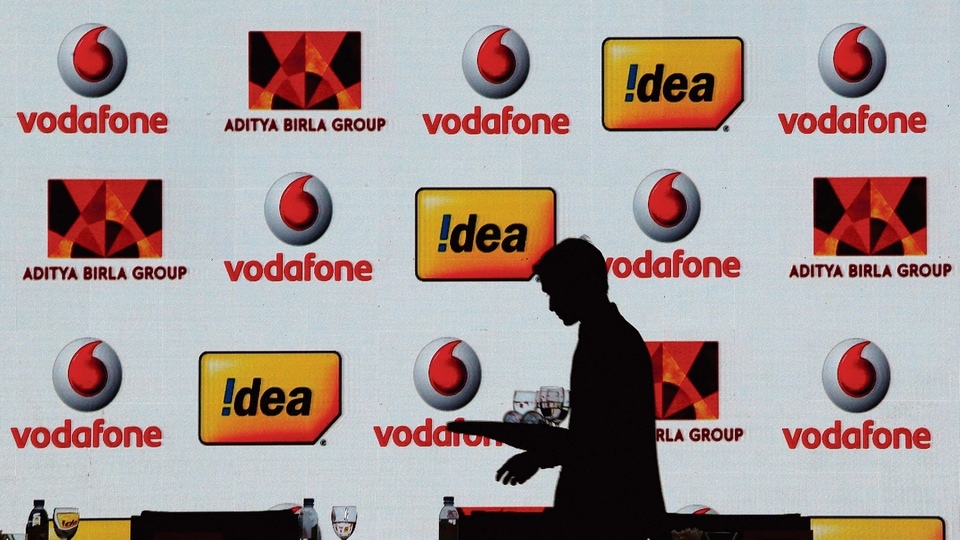