The ban, to take effect in September and the latest salvo in a worsening US-China standoff, has cast a shadow over Tencent that aims to eventually get about half its gaming revenue from overseas, versus 23% as of last year.

China's Tencent Holdings will be under pressure to address concerns on the impact of a US ban on WeChat-related transactions and outline its plans to mitigate any fallout as it reports second-quarter results on Wednesday.

The ban, to take effect in September and the latest salvo in a worsening US-China standoff, has cast a shadow over Tencent that aims to eventually get about half its gaming revenue from overseas, versus 23% as of last year. The United States would be key to such a plan as it is the No 2 gaming market after China.

Tencent shares plunged more than 10% within hours on Friday after news of the ban, knocking as much as $74 billion off the tech giant's market value.

"The order as written is so broad that it could end up blocking the ability of any US person or company from working with Tencent," said Dan Wang, analyst with Gavekal Dragonomics.

So far, Asia's largest gaming and social media firm has said it is reviewing the potential consequences. Financial markets and millions of consumers will be seeking more clarity when Tencent unveils its April-June results.

Tencent is expected to post a 27% jump in revenue to 112.76 billion yuan ($16.22 billion) and a 14% higher profit, Refinitiv data shows, on strong demand from users stuck at home due to coronavirus-related curbs.

The unit said it was "premature" to speculate over a potential delisting, in response to a question on if it had a plan to react to a recommendation from the Trump administration on auditing US-listed Chinese firms.

Downloads of apps seen as alternatives to WeChat surged in the United States last week.

First-time installs of QQ, an older Tencent messaging app, jumped 220% for the week of August 3 versus the prior week, while downloads of Japan's Line rose 340%, according to analytics firm SensorTower.

It was not clear whether the sanction would affect other US holdings of Tencent, which recently opened two studios in Los Angeles with an aim to create content with original intellectual property that has global appeal.

Tencent's current revenue exposure to the United States is less than 3% and earnings exposure under 5%, according to China Renaissance analyst Alex Liu.

Beijing has vowed to defend the rights and interests of Chinese businesses pressured by the United States, but analyst Chelsey Tam of Morningstar said this could hurt Tencent.

Tencent publishes US video games in the mainland and would be hit if China stops approving the monetization of these American games, she said.

"We think taking the US government to court is also an option for Tencent and could overturn or delay the implementation of the orders." 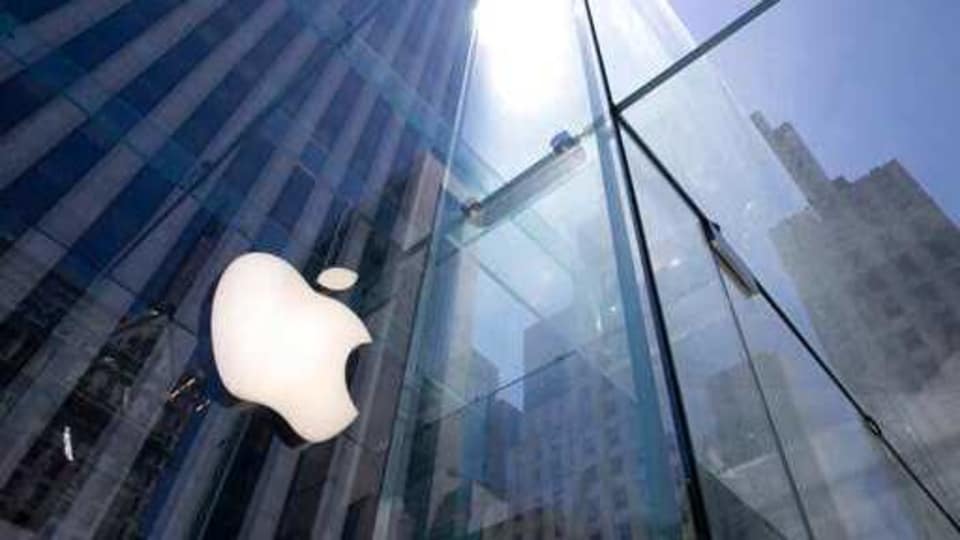 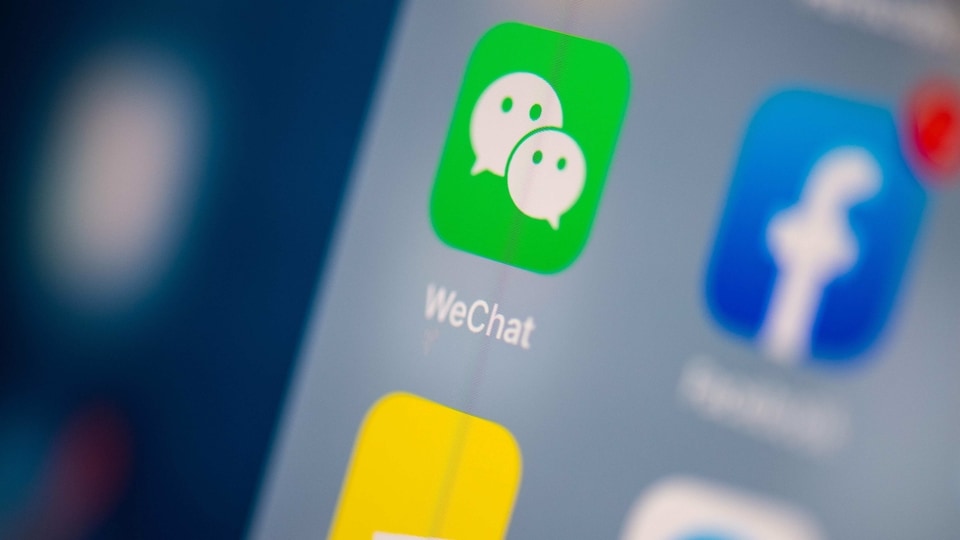