Being able to use WhatsApp across devices also means that your chat history is going to be synced on all of them.

WhatsApp is working on the feature that allows you to use the same account across different devices at the same time. The messaging platform has worked on a single device all this time and reports have it that this new feature is being worked on in parts.

As and when the feature rolls out, users should be able to use WhatsApp across four different devices at the same time. WhatsApp is working to create an interface on the Android app and on WhatsApp for iOS.

When a user wants to use WhatsApp on a second device, there is that issue of copying the chat history. For this, WhatsApp will require a WiFi connection since it may use a large amount of your data plan.

Yes, it's the ability to use your WhatsApp account from 4 devices at the same time.
Under development, but it's great!

Once you are connected to the WiFi network, the login process will begin.

Once WhatsApp has copied the chat history to the second device, it will be finally possible to use your account from it. Any message will be delivered to all your family devices, so your chat history is going to be synced across platforms and when you use or remove a device, your encryption key changes.

When your encryption key changes, all active chats will be notified, if your Security Notifications are on.

Testing 👀
When someone adds a new device in his WhatsApp account, you will be notified because encryption keys change.

Available in future for iOS and Android! pic.twitter.com/WqrM6cRHWW

WhatsApp has also developed an iPad app that is going to release after this multiple-device feature is activated and you will soon be able to use WhatsApp on your iPhone and the iPad at the same time.

I know this announcement was published 16 months ago, but WhatsApp will likely release the iPad app when the feature that allows to use the same WhatsApp account on different devices at the same time is ready. https://t.co/OhH73R7cKb

Support between Android and iOS devices is not confirmed yet, but it might be something WhatsApp is going to bring in too. WhatsApp was working on converting the iOS database to the one that’s compatible with the Android format previously. This feature is under development and it will be available in future. 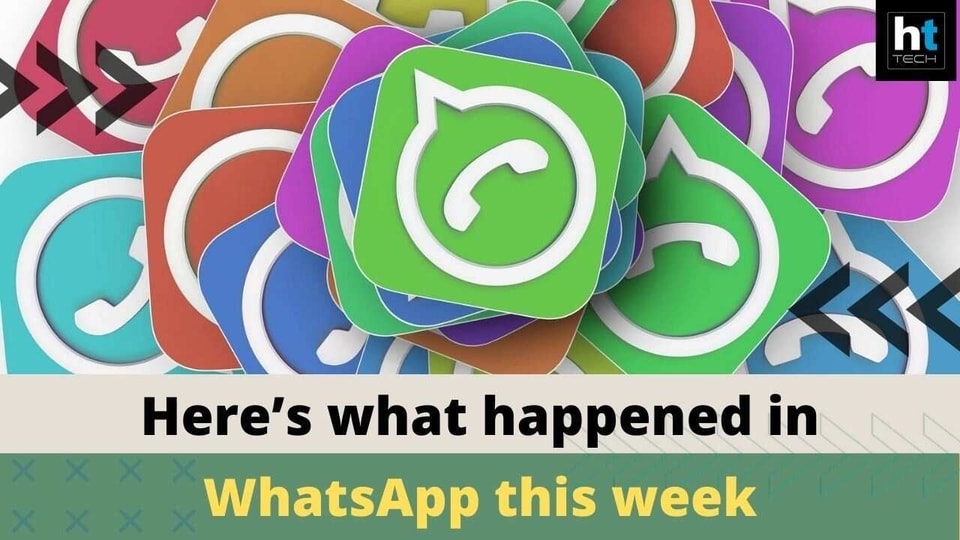 Here's what happened in WhatsApp this week 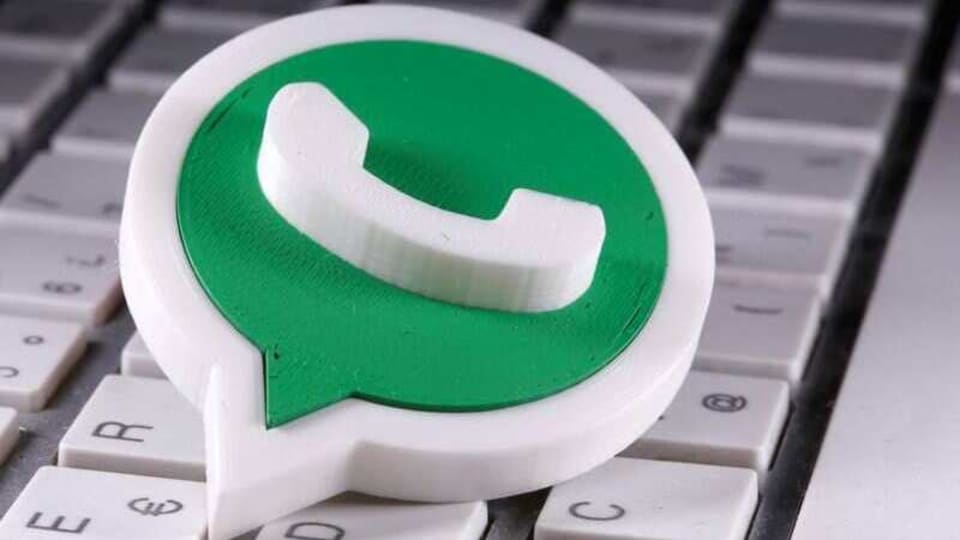 Here are all the features coming to WhatsApp 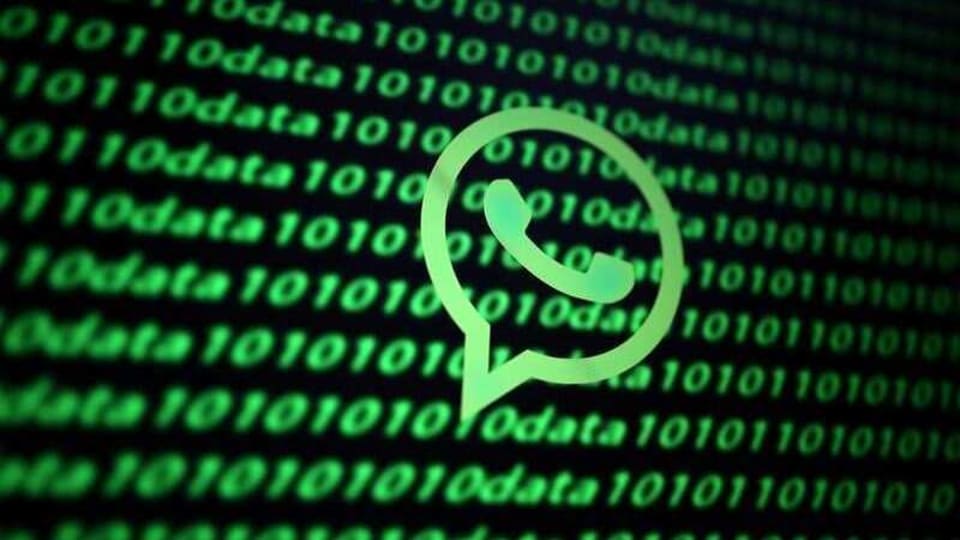 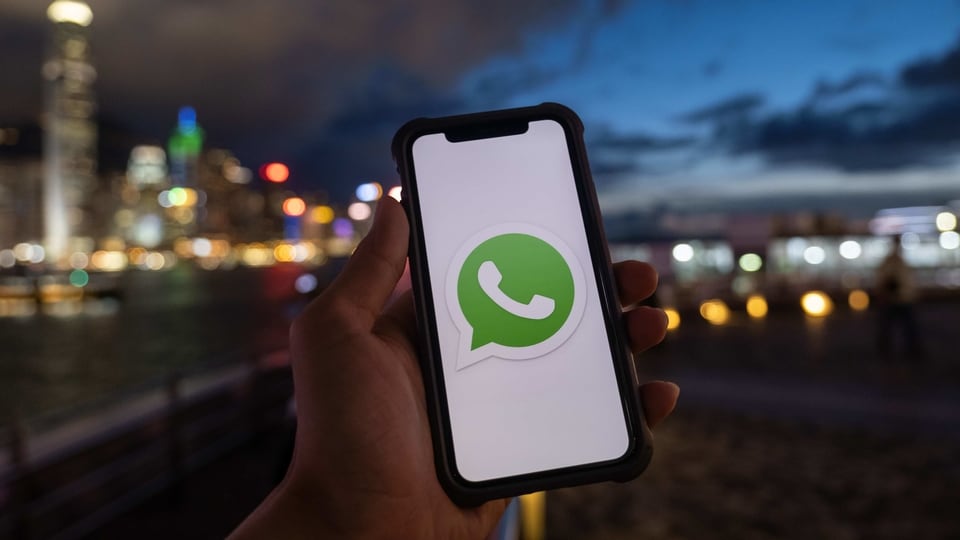 These are the most exciting updates coming to WhatsApp 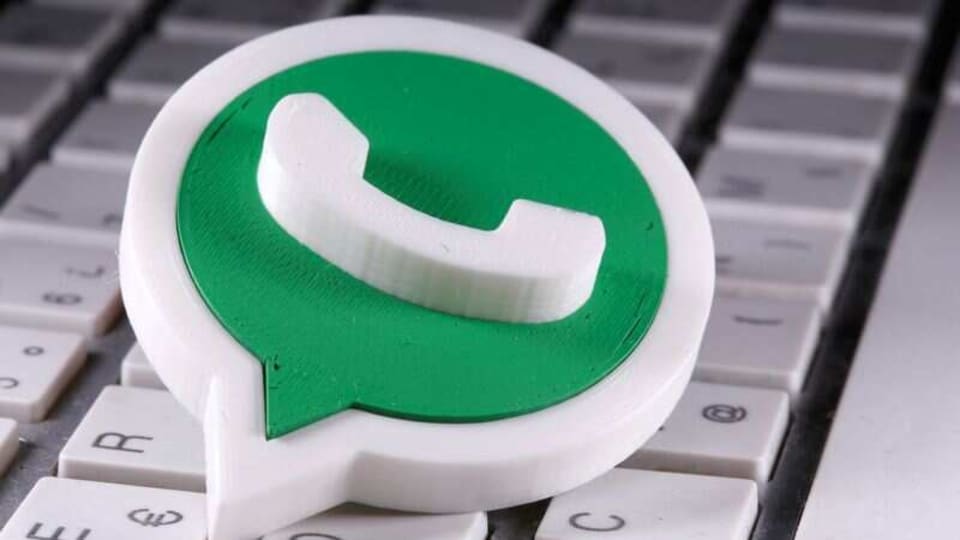