The announcement comes shortly after the government banned 59 Chinese apps in India.

Zee5 on Wednesday announced the launch of its short video-sharing platform in India. The platform called HiPi is a homegrown rival to the popular Chinese app TikTok and it has been developed keeping in view the government’s Atmanirbhar Bharat initiative.

Zee5 says that HiPi is a place where users can create the ingenious and exciting content with the help of state-of-the-art features. It is a platform wherein users can “uninhibitedly and unapologetically be themselves without fear of being judged.”

With HiPi Zee5 aims to encourage self-expression and invite ‘talented and diverse content creators who are seeking a platform that encourages creativity and paves the way to stardom.’

It is worth noting that the announcement comes shortly after the government banned 59 Chinese apps in India. The list includes the popular video-sharing app TikTok, which till recent, had more than 200 million users in the country. The absence of TikTok has created a void which has led to an increase in the popularity of a number of homegrown apps such as Chingari and Mitron among others. 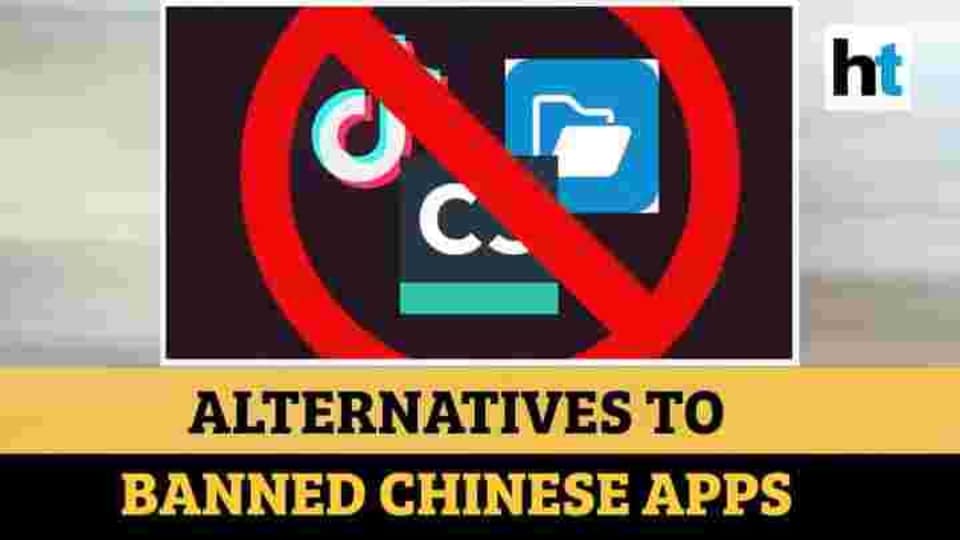