Zomato has announced that they are going to now show separate ratings for restaurants on the app. When you check out a restaurant now, you will be able to see two rating systems - one for delivery and one for dine-in.

Announced by CEO Deepinder Goyal on Twitter and explained through a blog, the new rating system is going to go live soon.

Earlier this year, we proposed a change in our restaurant rating system. Based on the unanimously positive feedback, we are getting rid of the unified rating for a restaurant and splitting it into a separate rating for Dining and Delivery.

Zomato also called its ratings algorithm its "most precious intellectual property" and said that this is something they will not disclose to anyone.

“Effective immediately, our ratings algorithm will be treated as our most precious Intellectual Property, and we will not be releasing any details about how the ratings are calculated,” Goyal wrote.

"You will now see two ratings on the restaurant page telling you how users have rated food ordering and dining-in experience with the chosen restaurant. The colour scheme of black and red is retained throughout our app for ease of identification. The ratings will be contextual, that is, when you are browsing restaurants to order food, you will only see the delivery rating indicated by red stars; similarly when you are planning to go out, you will only see the dining rating indicated by black stars," said Riddhi Jain, global head for new products at Zomato.

This new rating system is being rolled out to users in all of Zomato's food delivery markets across India, UAE and Lebanon.

Zomato also added in the blog that will be focusing on weeding out fake or paid reviews for restaurants. Using machine-learning algorithms, Zomato is working on figuring out if any restaurant has indulged in practices like offering users free meals in exchange for five-star reviews, or if they have approached popular Zomato users to write positive reviews for restaurants or used PR agencies to get reviews.

Zomato is identifying all such "bad actors" and "If a restaurant has engaged in review solicitation of any kind in the past, they will see a negative impact on their ratings with immediate effect," said Jain.

A "suspicious reviews" banner will also be added to restaurants who are found to have indulged in manipulating their ratings through any of these means. 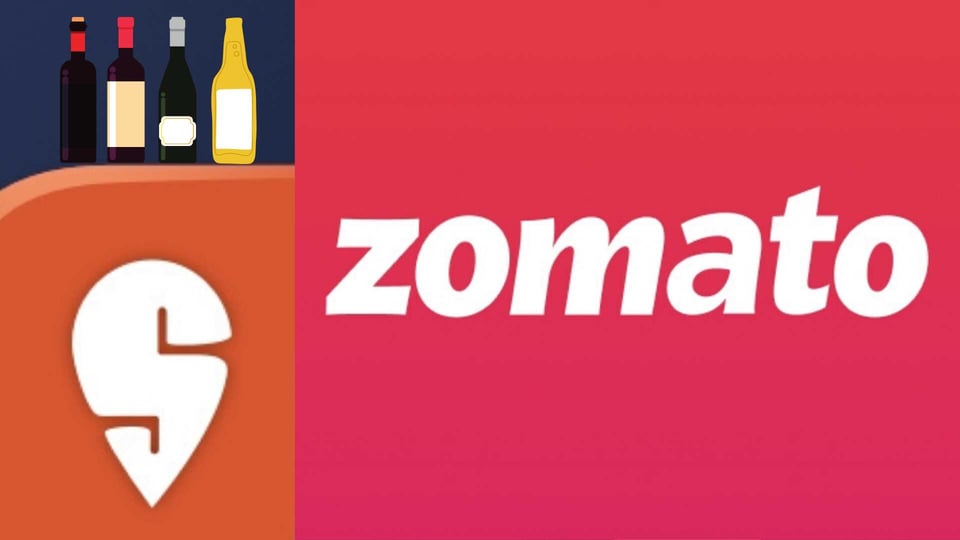