Is this what the Xbox Series X will look like? Speculations suggest that it might, but Microsoft is yet to confirm anything.

A white Xbox Series X controller has popped up online and was spotted on Reddit over the weekend. However, that Reddit post has been pulled down and the poster has deleted the image and the account.

Going by the handle Wolfy_Wizzardo, this Reddit user claimed that the picture of the controller was taken at a party in Washington state that was hosted by a child of a Microsoft employee.

The controller, as seen in the picture, includes the new D-pad on Xbox Series X controller alongside a new share button that we know Microsoft is shipping on next-gen controllers. The Verge spoke to the Reddit user before the account was deleted and the user claimed that the console was also white and looked “more squarish” and that the Xbox button looked bigger.

The Reddit user also claimed to have played games on the console and said that the interface looking like the Xbox One UI.

By the looks of it, Microsoft is sticking to the same Xbox dashboard that ships with the Xbox One with only some minor tweaks here and there, one in particular to allow a new feature like Quick Resume.

Speculations have it that if there is a white Xbox controller there could be another next-gen Xbox. Rumour has it that Microsoft will be launching a second, cheaper next-gen Xbox (codename Lockhart) in August.

It isn’t clear if the white controller and the console the Reddit user spoke about is real or not, but if they do exist and belongs to a Microsoft employee, then it could be the special edition Xbox Series X. Microsoft had created a white Xbox One exclusively for the employees who worked on the console in 2013. 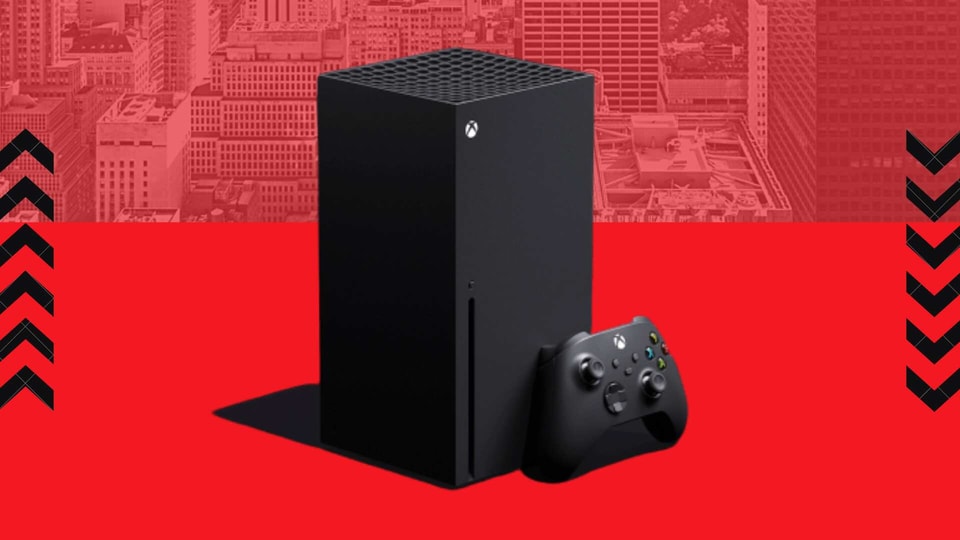 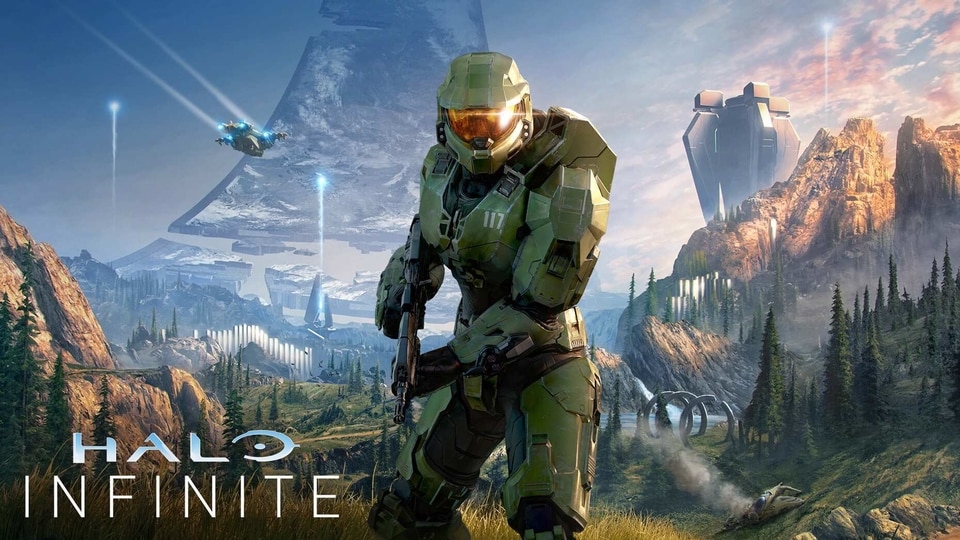 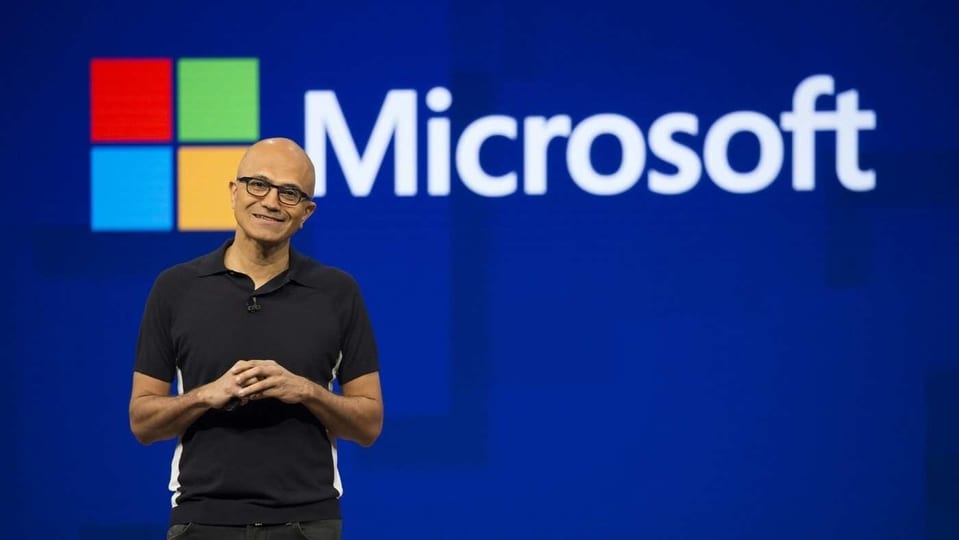 Xbox X to launch with the largest lineup for any console, says Satya Nadella 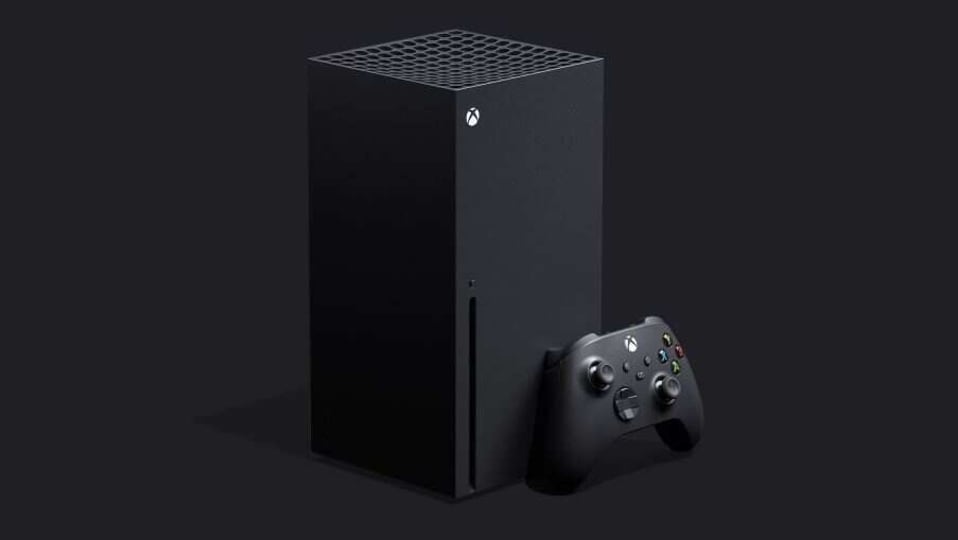