As a run-up to the game release, Cyberpunk 2077 rolled out some more gameplay, behind-the-scenes footage and the official gameplay trailer.

New videos for Cyberpunk 2077 have been rolled out by CD Projekt Red and they give us a whole new trailer focusing on the legendary rockerboy Johnny Silverhand played by Keanu Reeves, gameplay footage as well as behind-the-scenes footage. All these new videos are a part of the latest episode of Night City Wire.

The show started with the reveal of an action-packed trailer focusing on Johnny Silverhand and the unique connection he shares with the game’s protagonist, V. This was followed up by a behind-the-scenes video with Keanu Reeves talking about his transformation into Night City’s iconic rebel rockerboy, with a look at voice and motion capture recording sessions.

You can watch the whole episode here:

Cyberpunk 2077’s the freshly released Original Score EP features six tracks for a total of 22 minutes listening time and the EP is available now on a bunch of popular digital music streaming and distribution platforms.

There is also footage that focuses on the technological solution used in Cyberpunk 2077 to power facial expressions and lip sync for characters in the game. The video provides insight into how JALI makes performances immersively realistic across 11 fully localised languages.

For those interested, in the Score and Music section, there was Marcin Przybyłowicz (The Witcher 3: Wild Hunt), P.T. Adamczyk (GWENT: The Witcher Card Game, Thronebreaker: The Witcher Tales), and Paul Leonard-Morgan (Dredd, Limitless, Battlefield: Hardline), together with collaborating musicians, talk about crafting atmospheric original music for the upcoming video game.

To get in the mood of things, you can take a look at the official gameplay trailer for Cyberpunk 2077.

Cyberpunk 2077 will release December 10 for PC, Xbox One, PlayStation 4, and Stadia. The game will also be playable on Xbox Series X and S and PlayStation 5 consoles.

At a later date, a free upgrade to Cyberpunk 2077, taking full advantage of next-gen hardware, will become available for owners of the Xbox One and PlayStation 4 versions respectively. 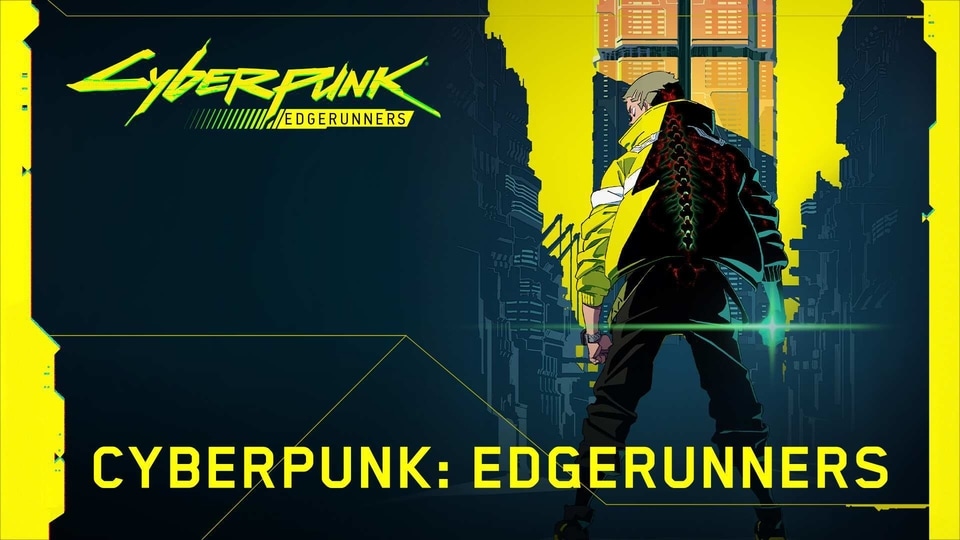 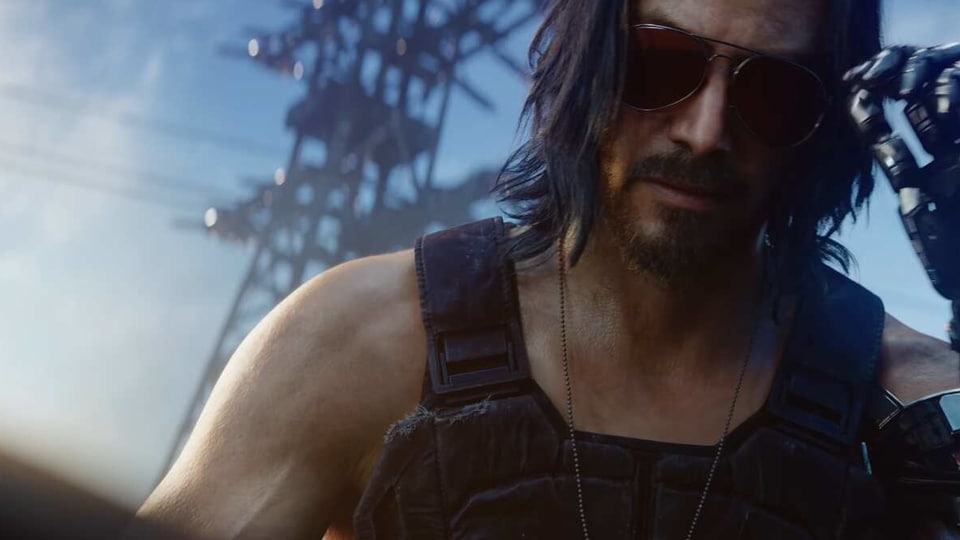 Cyberpunk 2077: Everything we know about this Keanu Reeves' starring game 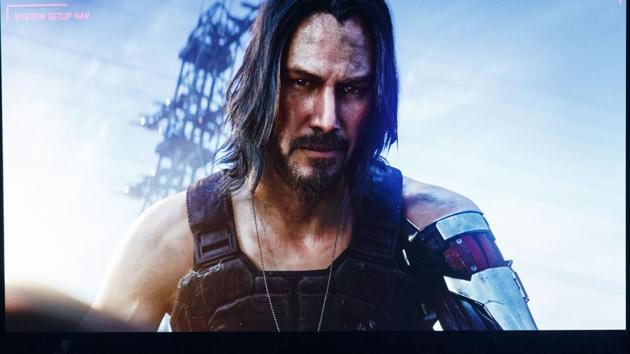