"Animal Crossing" is a runaway hit, with more than half of new Switch devices first used to play the title during the quarter and total sales second only to "Mario Kart 8 Deluxe".

Nintendo has proved a winner of the pandemic as stuck-at-home gamers flock to titles like "Animal Crossing", which sold 10.6 million units in the first quarter, bringing its total sales to 22.4 million since launching in March.

"Animal Crossing" is a runaway hit, with more than half of new Switch devices first used to play the title during the quarter and total sales second only to "Mario Kart 8 Deluxe".

Nintendo sold 5.7 million Switch units in the first quarter, composed of 3 million of its hybrid home/portable Switch console plus 2.6 million units of the portable-only Switch Lite, which went on sale last September.

"The numbers are even more impressive when you consider that throughout the entire quarter, the Switch was hard to get in all major markets," said Serkan Toto, founder of game industry consultancy Kantan Games.

The Kyoto-based gaming firm maintained its sales forecast of 19 million Switch units in the current financial year. Chief Executive Shuntaro Furukawa has said previously the boost from the coronavirus is transitory.

The pipeline for Switch games is unusually bare. Nintendo said on Thursday it would release an enhanced version of "Pikmin 3", originally released for predecessor console Wii U.

The company said it underestimated demand for "Ring Fit Adventure", which uses a springy plastic "Ring-Con" so gamers can exercise while playing, leading to a worldwide shortage. Higher production has helped lift total sales to 4 million units, it said.

Digital games sales more than tripled, with 56% of sales via download in the first quarter compared to 38% a year earlier, helping Nintendo's products reach users and boosting profit margins.

Nintendo is heavily dependent on the Switch, with mobile a small proportion of sales.

Rival Sony Corp on Tuesday posted a sharp rise in software sales for its aging PlayStation 4 console aided by titles like system exclusive "The Last Of Us Part II", released in June. 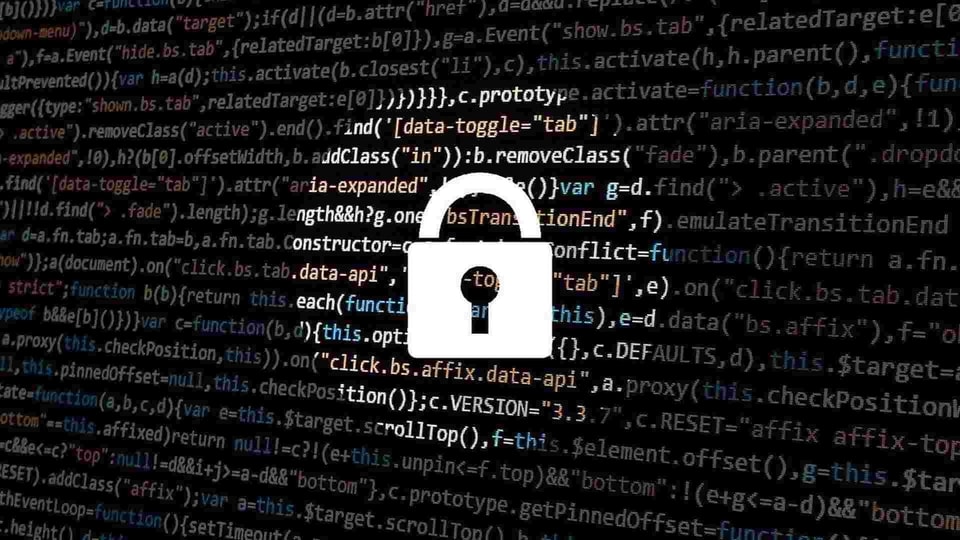 Developer finds a loophole in websites of Microsoft, Nintendo and more, here’s what he does next 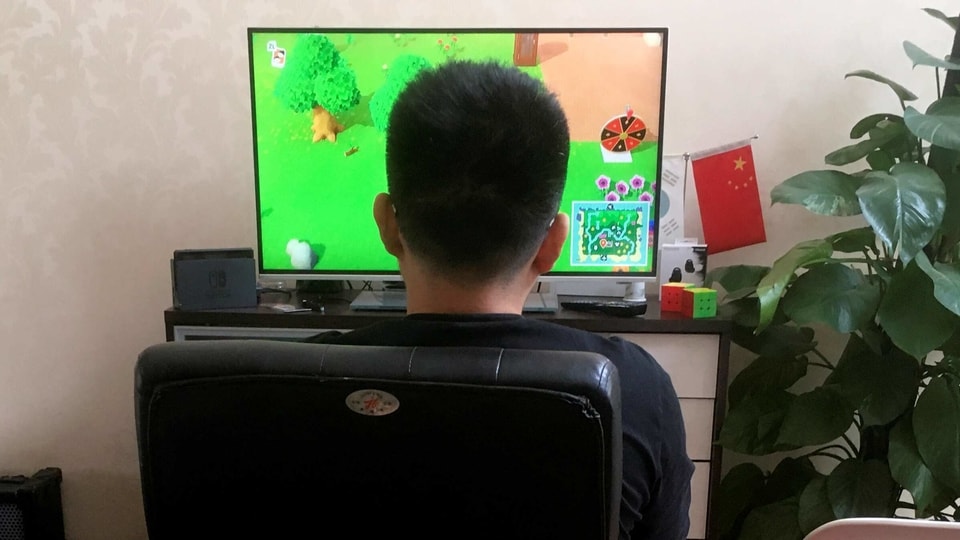 Unreal Engine 5 will be compatible with Nintendo Switch