Niantic hosted the first online-only Pokemon Go Fest this year connecting players globally. Pokemon Go Fest has previously been held in select cities like Chicago, Dortmund and Yokohama. This time however due to the pandemic, it was an online event but where all players could take part in.

The two-day Pokemon Go Fest took place on July 25 and July 26. Niantic said that during this event, Pokemon Go players caught almost 1 billion Pokemon. Over 58 million Team Go Rocket members were also defeated by Pokemon Go trainers. The Pokemon Go Fest also witnessed 55 million gifts sent by players. Niantic made adjustments so players could stay home and play but some still walked around 15 kms each on an average during the event.

Pokemon Go Fest featured The Global Challenge Arena where trainers from different countries could work together on a challenge. There were virtual team lounges as well where members from Team Instinct, Team Mystic, and Team Valor could chill together. There were over 75 different species of Pokemon to be explored in the wild, through raids and by completing Special Research tasks as well. Niantic said players encountered rare Pokemon like Shadow Mewtwo and Victini.

The company is also using proceeds from the Pokemon Go Fest ticket sales to fund new projects from Black gaming and AR creators. This would be half of the ticket sales and the other half will go to US nonprofit organisations that are helping local communities rebuild, Niantic said. 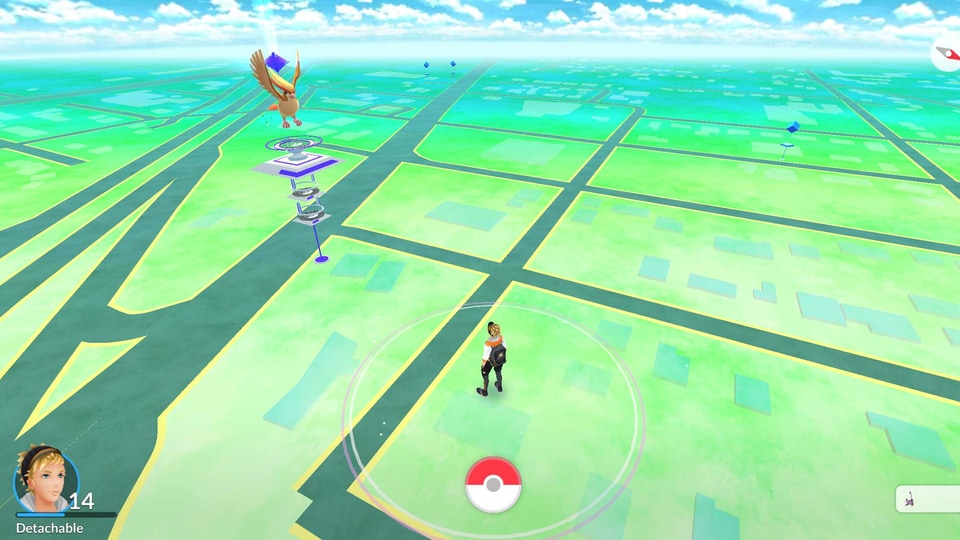 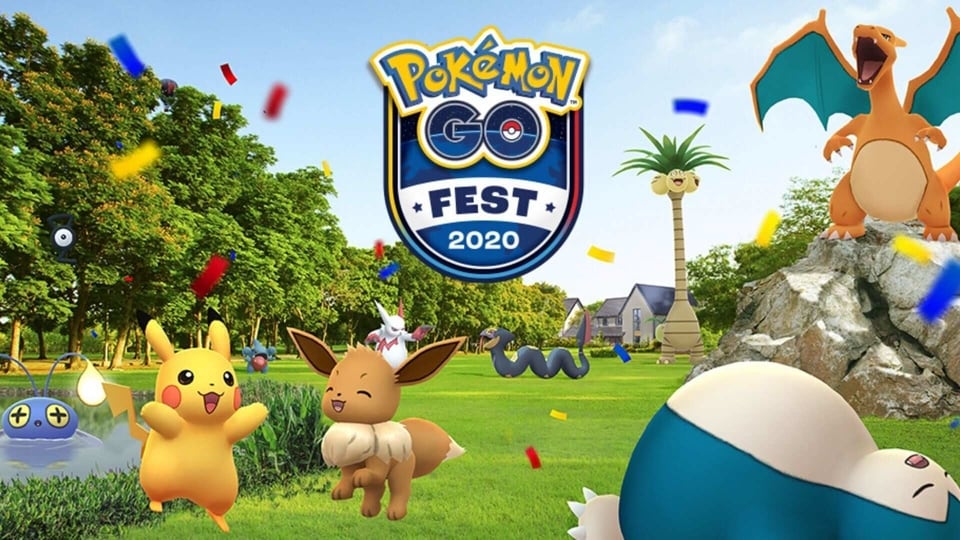