Today over a billion people are connected in India and not just in cities and small town, but deep in villages and rural areas, said Sunil Bharti Mittal speaking at the 25 Years of Mobility in India webinar.

“Telecommunication has emerged as the ‘Frontline Corona Warrior’ in these difficult time of pandemic. Telecom has played one of the key frontal roles in our society in keeping everybody connected, in keeping peace and calm as well as ensuring that the economic engine continues to move forward,” said Mittal speaking at the webinar.

“Today over a billion people are connected in India and not just in cities and small town, but deep in villages and rural areas,” he added speaking about how much advancement India has made in terms of connecting all its people.

Speaking about the future, Mittal added - “Telecommunications will play a very vital role in ensuring that digital dream of our Prime Minister is met, and met with a first-rate telecommunication network, which has leading edge on technology.”

Chairman of Reliance Industries Mukesh Ambani spoke at the webinar as well and PM Narendra Modi addressed the speakers and the people attending COAI’s Desh Ki Digital Udaan webinar through a letter earlier in the day where he spoke about how far that country had progressed over all these years and lauded the effort of the people involved.

PM Modi added that now since the country has ‘scaled many peaks’, it is time to focus on self-reliance and security. 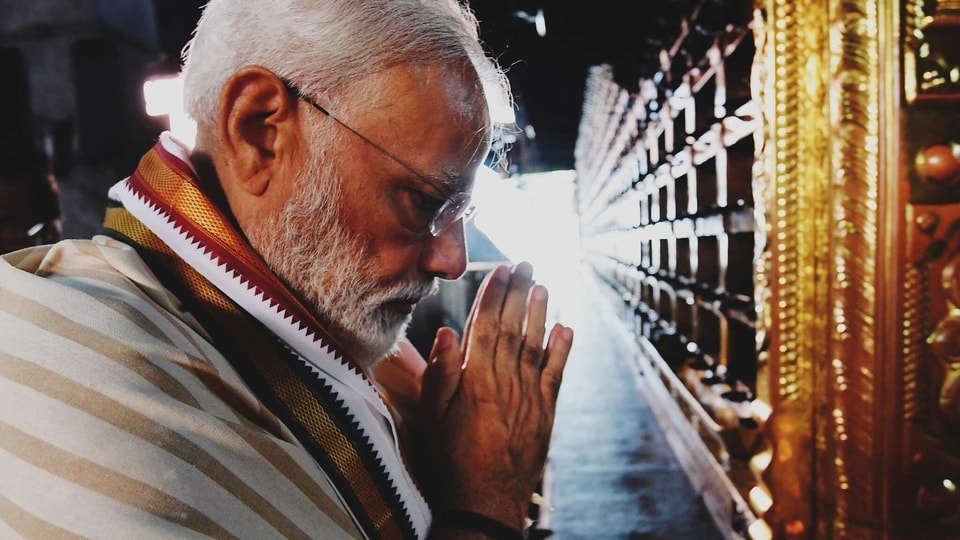 25 Years of Mobility in India: PM Modi talks about the power of digital connectivity 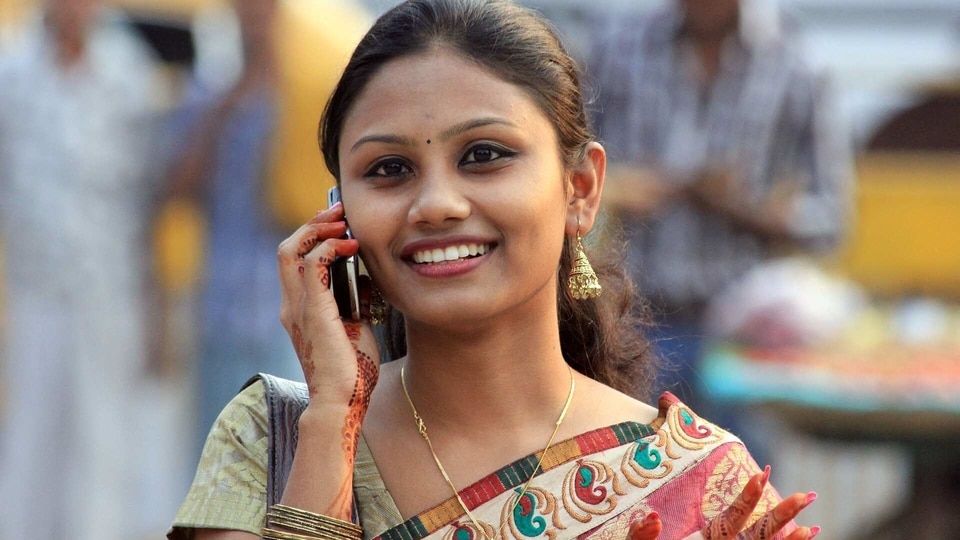 25 years of Mobility in India: The first mobile phone call was made on this day 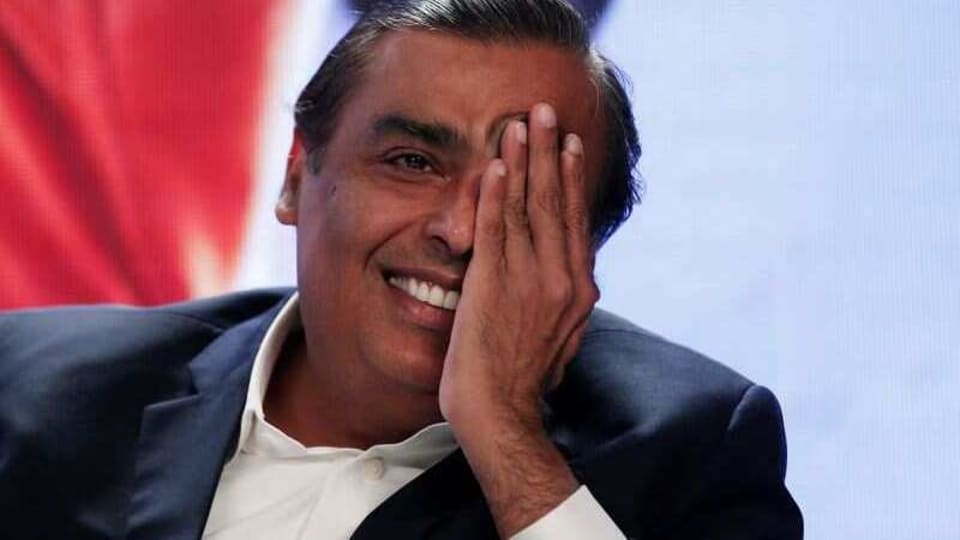 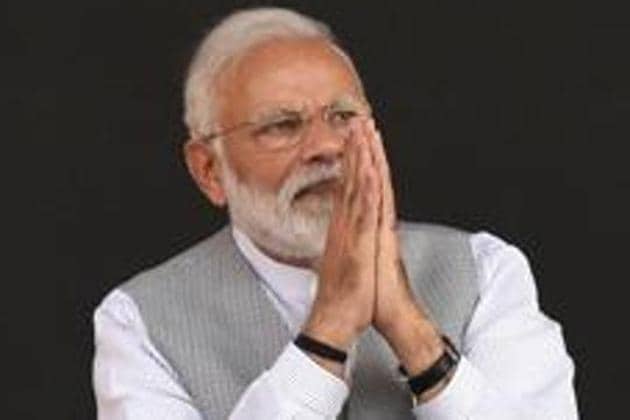 Narendra Modi is the most popular leader on Facebook, Donald Trump comes second