Amazon adds insurance, gold to its list of financial services in India

In India where it has over 100 million registered users, Amazon is better placed to use financial services to win subscribers to its annual $13 Prime plan which offers faster shipping and music and video streaming.

Amazon.com has added insurance and even gold to its menu of financial services in India, to expand its customer base and attract more subscribers to its Prime loyalty programme in a battleground growth market.

The push ramps up competition as financial technology (fin-tech) rivals and their deep-pocketed foreign backers struggle for profitability in a predominantly cash-based economy where about 190 million adults do not have bank accounts.

To boost online payments, Amazon launched its Amazon Pay digital wallet in 2016. It has since introduced a credit card, signed up to a state-backed payments network, and processes payments for movie and flight tickets as well as telephone and utility bills.

It began offering auto insurance in July and gold investment products in August - both a first for Amazon.

Its US fin-tech efforts have been modest by comparison, stymied in part by merchant reluctance to use services offered by their biggest retail rival.

In India, however, where it has over 100 million registered users, Amazon is better placed to use financial services to win subscribers to its annual $13 Prime plan which offers faster shipping and music and video streaming, tech executives said.

To that end, the company aspires to make Amazon Pay the country's payment method of choice, said Mahendra Nerurkar, head of Amazon Pay in India, which has signed up 4 million merchants.

"Apparently Chinese fashion designers are leaving the back pockets off jeans because no one uses them anymore (for wallets)," Nerurkar told Reuters. "We would love to make that happen in India."

India's digital payment market is set to more than double in value to $135 billion by 2023 from 2019, showed a study by professional services firm PwC and Indian lobby group ASSOCHAM.

A ban on high-value currency notes in late 2016 amplified a digital payment drive in India, with Amazon joined in the sphere by Alphabet Inc's Google, Walmart Inc's PhonePe, and Paytm, backed by SoftBank Group Corp.

Yet for incumbents, profit has been elusive. Paytm, also backed by Alibaba Group Holding Ltd, has booked losses running into the hundreds of millions of dollars. PhonePe has said it hopes to turn profitable by 2022.

Indeed, profit margins in the digital payments business are generally thin, so to make money, Amazon may have to rely on services such as lending and insurance, industry watchers said.

"It is likely that the next step for Amazon would be to distribute exchange-traded funds and mutual funds," said Niren Shah, India head of Silicon Valley firm Norwest Venture Partners.

Others said Amazon's sheer muscle does not necessarily mean it can succeed in a market as huge and complex as India.

"It's not going to be easy to win over the Indian fin-tech market," said a person who declined to be identified due to a business relationship with Amazon. "It's competitive and varied, so it's going to be a slow process." Amazon drivers are hanging smartphones in trees to get more work 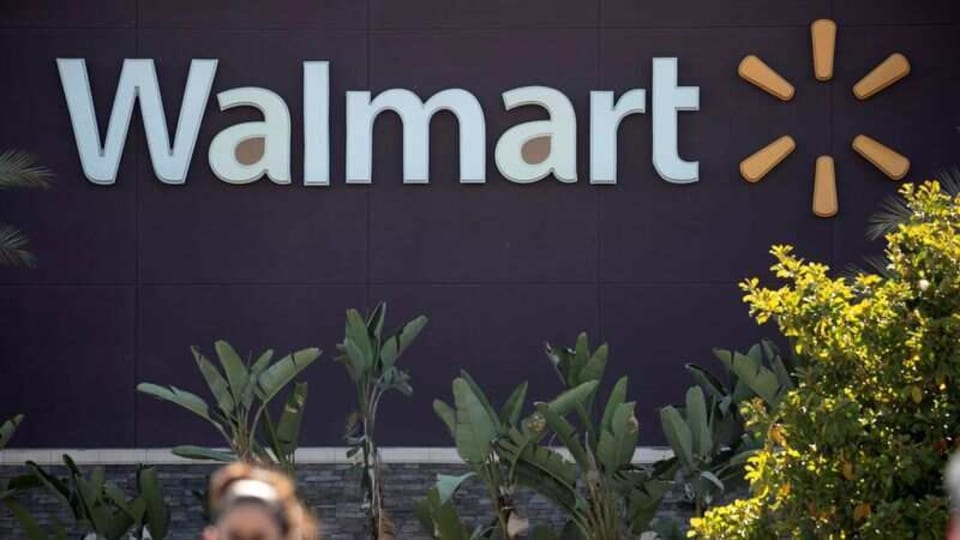 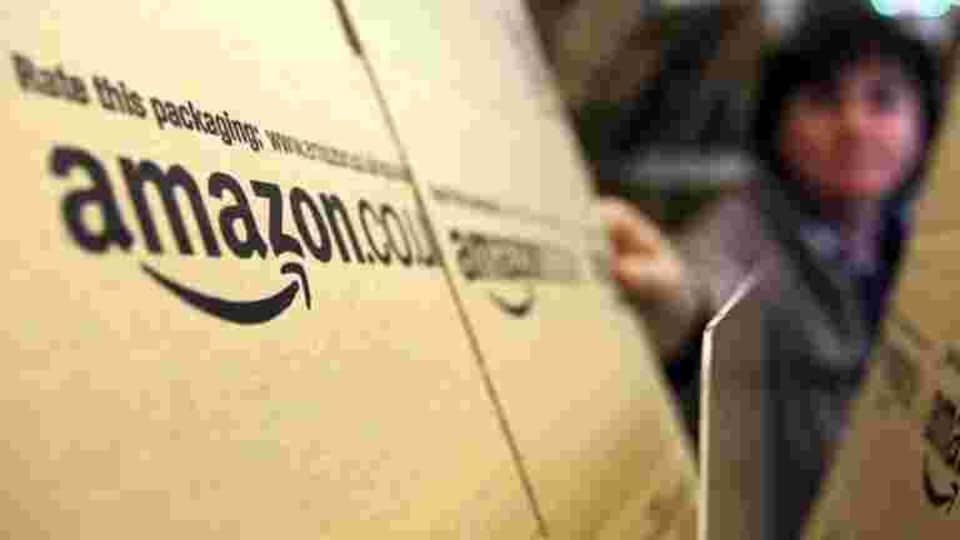 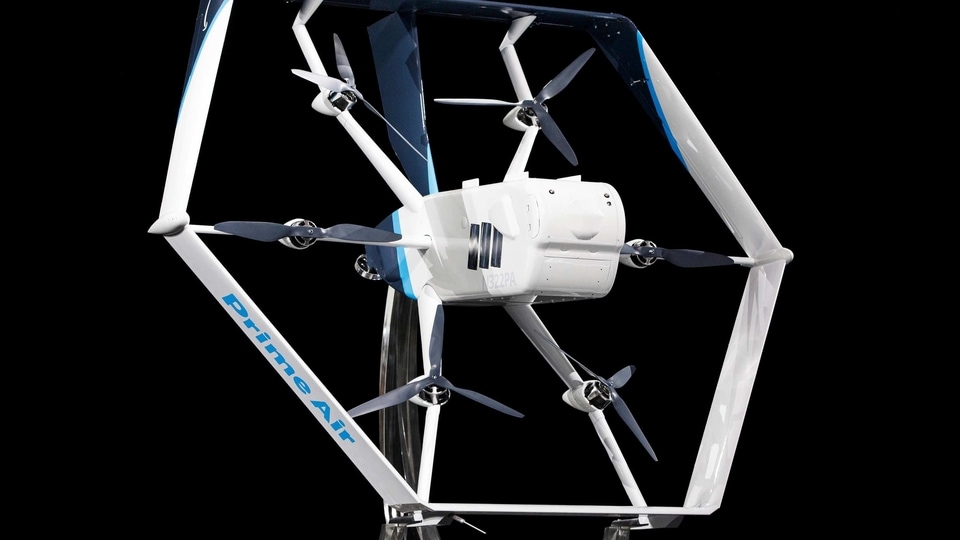 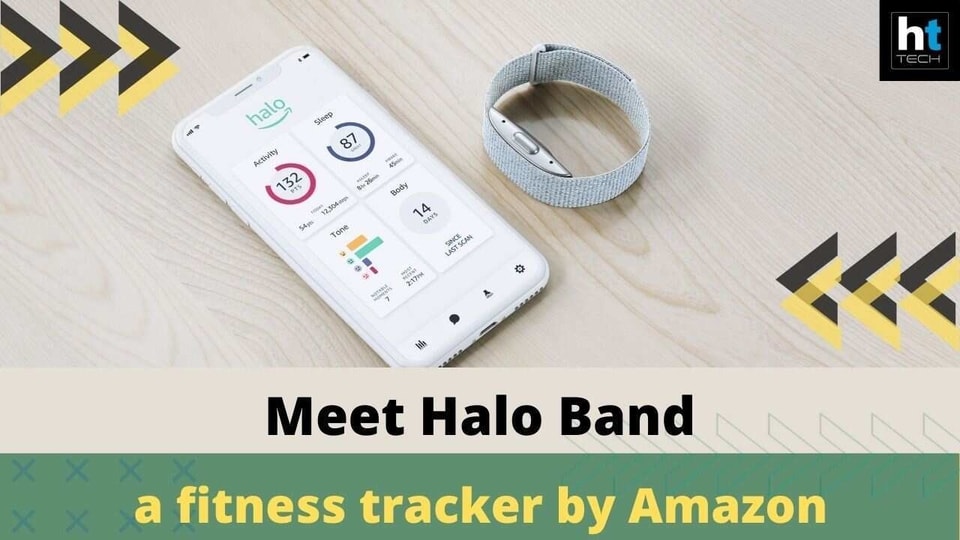