CarryMinati's second YouTube channel, CarryisLive has been hacked and the YouTuber reached out to the platfrom on Twitter asking for immediate assistance.

YouTuber CarryMinati's luck with YouTube seems to be really jinxed. CarryMinati's, whose real name is Ajey Nagar, second YouTube channel has been hacked.

Nagar has two channels on YouTube, CarryisLive and CarryMinati. The latter has 24 million subscribers while CarryisLive has 6.68 million.

Nagar's second channel CarryisLive, where he essentially posts gaming videos, as been hacked and fans have reported that hackers have live-streamed videos from the gaming channel and also ran a bitcoin giveaway scam.

Hackers asked viewers to send bitcoins to a particular account first and then there was also another video, that has now been removed, asking people to donate cryptocurrency for charity.

@YouTubeIndia My channel Carryislive has been hacked, need immediate assistance.

Nagar's tryst with YouTube has been a rocky one with the platform removing one of his roast videos earlier this year. Nagar had made a YouTube video where he had taken on TikTok creators and had roasted their content. This lead to tremendous controversy with TikTok being down-rated on the Play Store as well. 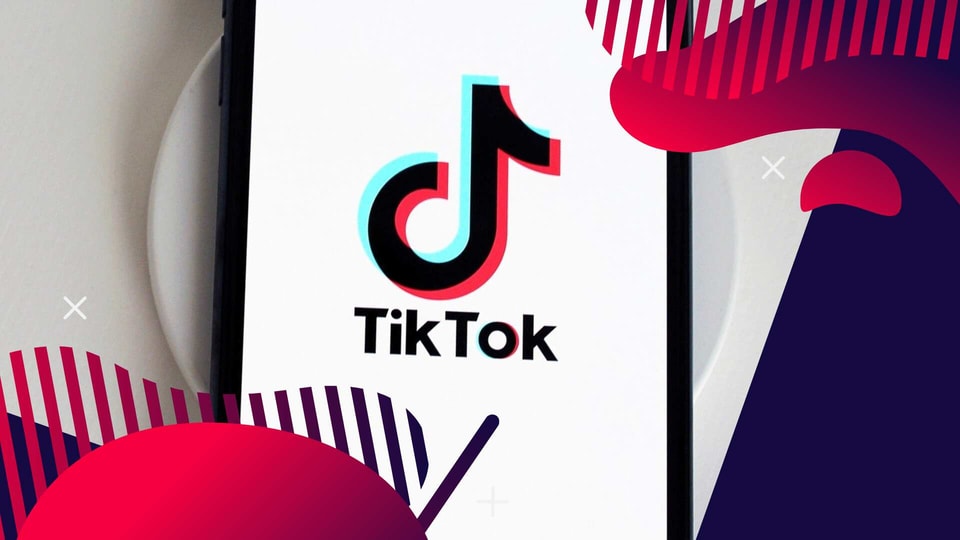 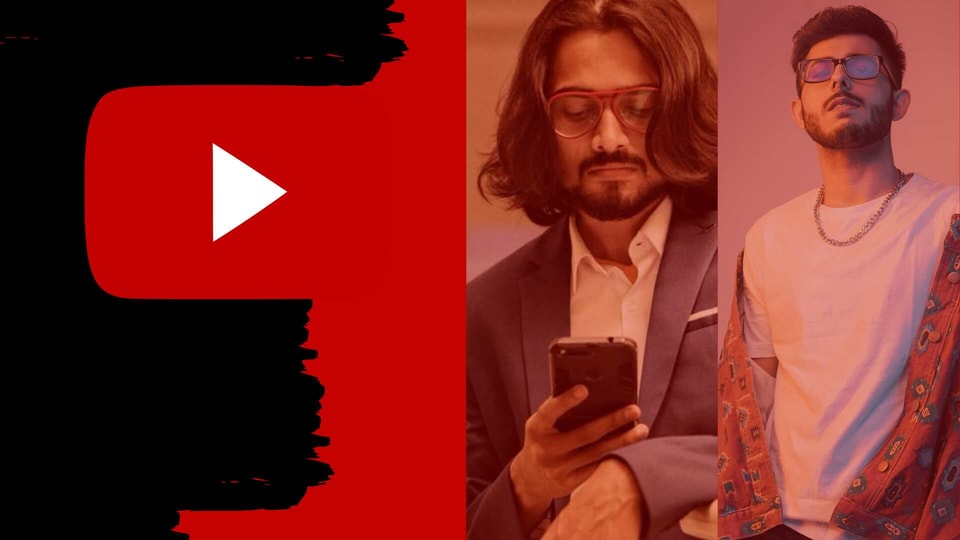 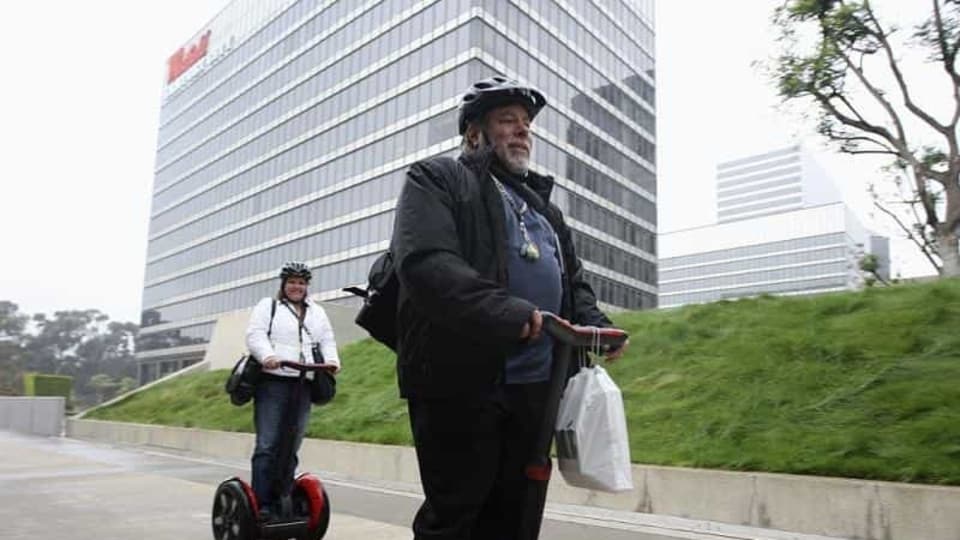