CCI has given a green signal to the deal between Facebook and Mukesh Ambani-owned Jio where Facebook acquired a 9.99% stake in Jio Platform by investing ₹43,574 crore in the company. The deal made Facebook the largest minority shareholder in Jio Platforms.

The Facebook-Reliance Jio deal that was announced back in April this year has received a clean chit from the Competition Commission of India (CCI). Facebook invested $5.7 billion, or ₹43,574 crore, in Jio Platforms earlier this year for a 9.99% stake in the company. This made the social media giant the biggest minority shareholder in Jio Platforms.

CCI, earlier this month, announced that it was reviewing Facebook’s acquisition of a 10% stake in Reliance Industries Limited’s digital wing, Jio Platforms. At the time, the CCI Chairman Askok Kumar Gupta in a statement to Bloomberg had said that “strong network effects, high returns to scale and access to a huge amount of data” could lead to an increase in anti-competitive behaviour.

Now, nearly a week after CCI first began its review, the governmental body has given its blessings. As per a report by TechCrunch, CCI has approved Facebook’s acquisition of a 9.99% stake in Jio Platforms. The acquisition will be done by Jaadhu Holdings LLC, which is a wholly-owned subsidiary of Facebook that the social media giant created earlier this year. 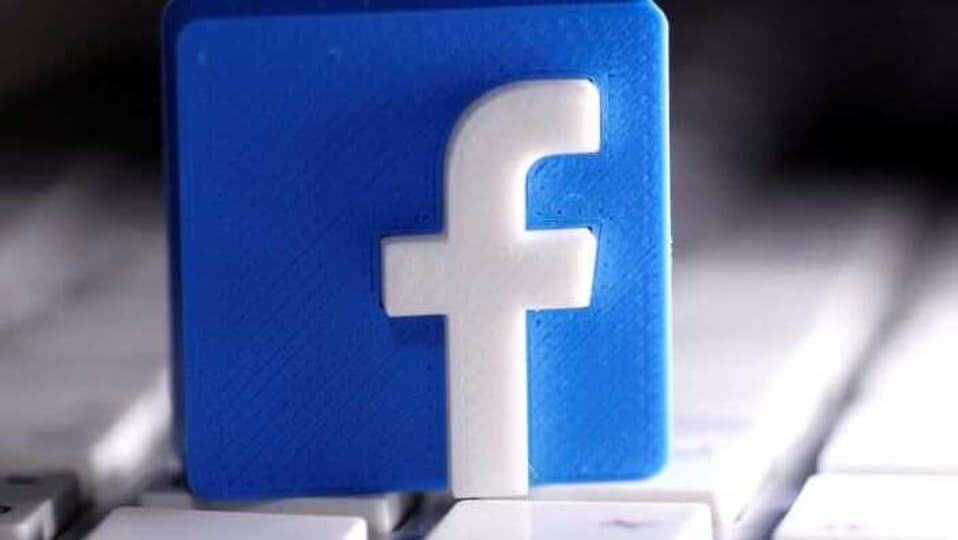 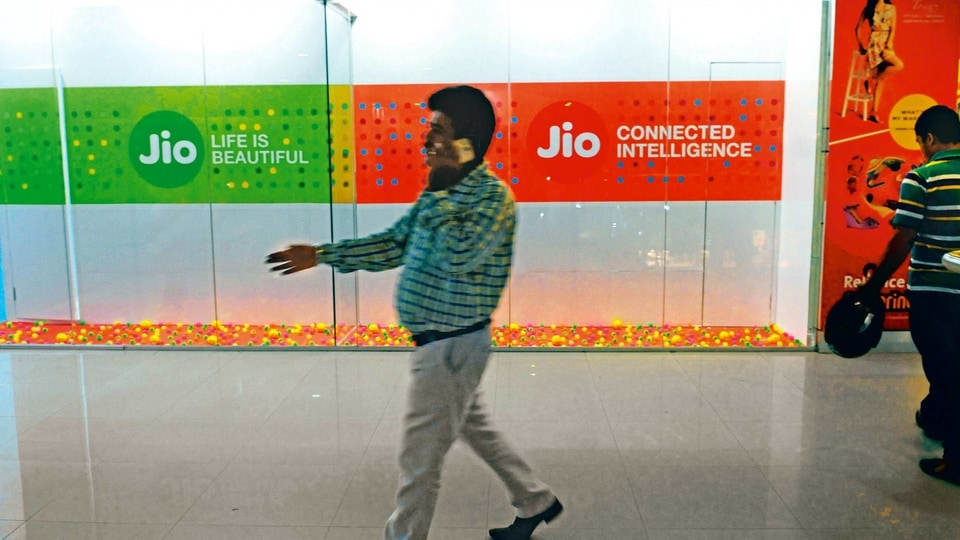 Jio has a new plan with Disney+ Hotstar subscription