Globally, the total number of DDoS attacks increased by 80% in the first quarter of 2020 compared to the same time last year. Attacks on educational resources accounted for a large portion of this growth.

Cyber-attacks have been on a rise ever since the Covid-19 pandemic disrupted the pace of life. In the past couple of months, numerous reports have detailed how cybercriminals have been targeting innocent people all over the world. Now, a new report highlights a similar trend for online educational resources.

As per a Kaspersky report, distributed denial of service (DDoS) attacks against educational resources grew exponentially this spring when compared to the previous year. For each month from January to June 2020, the number of DDoS attacks affecting educational online resources increased by at least 350% when compared to the corresponding month in 2019, the report stated.

To give you a quick brief about the nature of these attacks, in a DDoS attack, cybercriminals attempt to overwhelm a network server with requests for services so that the server crashes, denying users access. DDoS attacks involve a botnet or a series of infected computers that can carry out tasks simultaneously. These attacks are particularly problematic because they can last anywhere from a couple of days to a few weeks, causing disruptions to organisations’ operations, which in this case involves denying students and staff access to critical materials.

Globally, the total number of DDoS attacks increased by 80% in the first quarter of 2020 compared to the same time last year. Attacks on educational resources accounted for a large portion of this growth. The report states that between January and June 2020, the number of DDoS attacks affecting educational resources increased by at least 350% when compared to the corresponding month in 2019.

While there was a 550% increase in DDoS attacks on educational resources in January 2020 compared to January 2019, in February this percentage decreased to 500%. In March this ration decreased further to 350% but in April it increased to 480%. The months of May and June witnessed a similar fluctuation with the former witnessing 357.14% more attacks compared to May 2019 and the latter witnessing 450% more attacks compared to June 2019.

“Remote learning became a necessity for billions of students this past spring, and many educational institutions were forced to make the transition with little or no preparation. The ensuing increase in the popularity of online educational resources coupled with this lack of preparedness made the educational sector an ideal target for cyber attacks. Moving forward this fall, as many schools and universities plan to conduct classes online—at least part of the time — it’s critical these organizations take steps to secure their digital learning environments,” Alexander Gutnikov, security expert at Kaspersky said in a statement. 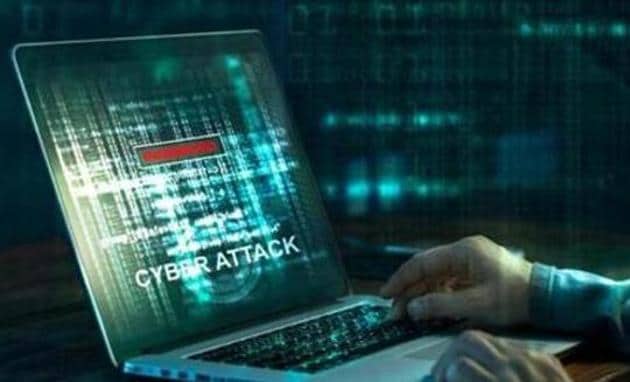 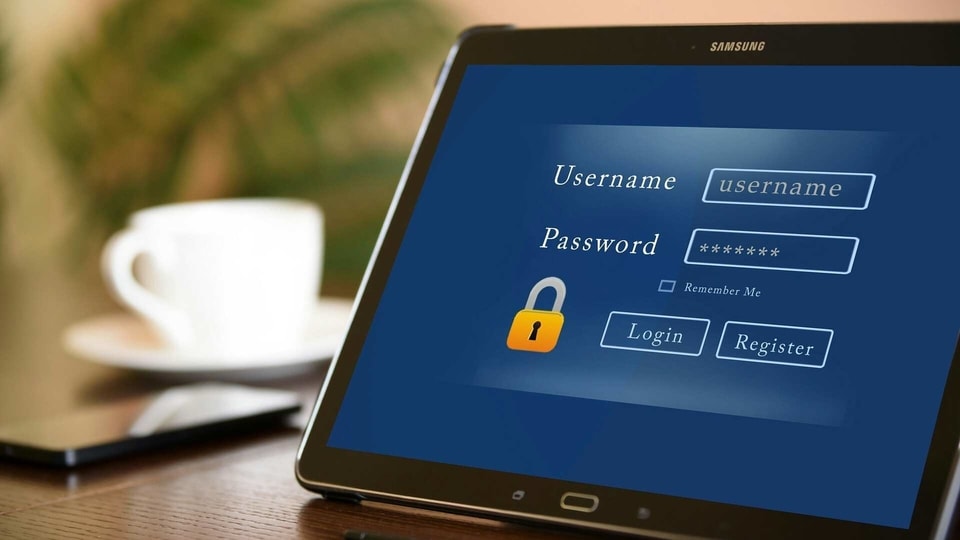