Google might owe you $12, you can thank Google+ for that if you get it

Remember Google+? If you ever made an account on it, it might just be worth something now. Like $12 ( ₹899 approx). But there’s a little catch, you need to be in US to get this money.

Former Google+ users received a rather strange email that stated that they are not being sued but there was at least “one bug” that revealed their non-public user date to third-arty developers leading to a class-action lawsuit.

Just to rejig your memory, back in 2018 the now-defunct social media site, that was created by Google to take on Facebook, was hit by a privacy flaw that allowed any third-party developer access to private user data from pretty much any profile.

Within months of that, Google+ was wrapping up and preparing to shut down but a class-action lawsuit had been filed against Google for their “law approach” to the security of the data on that platform.

Now, that class-action lawsuit has been settled and that’s what the email is all about.

The email states that the lawsuit has been settled for $7.5 million and goes on to explain who all are involved in the lawsuit, who qualifies to make a claim and how much you can get if you do claim your share.

Google has confirmed that the email is legitimate.

Now, according to the litigation website, if you had a consumer Google+ account between January 1, 2015, and April 2, 2019, and had your non-public Profile Information exposed as a result of software bugs that Google announced on October 8, 2018, and December 10, 2018 - you may qualify for a piece of that $75 million settlement.

But there’s a catch - you need to be in the US for this.

If you are in the US and you tick all other boxes, you have time till October 8, 2020, to claim your share and you can submit your claim here.

However, don’t book that new car just yet, there are other caveats to deal with. For one, you are not going to get the “whole $12” - what you will get depends on how many people file a claim. The settlement page explains that $12 is the maximum amount you might get, so all you know, you just might get short change?

So keep your fingers crossed, $12 at a time like this might just be one of the better news from 2020. So take those pennies and forget that you ever had an account on Google+. 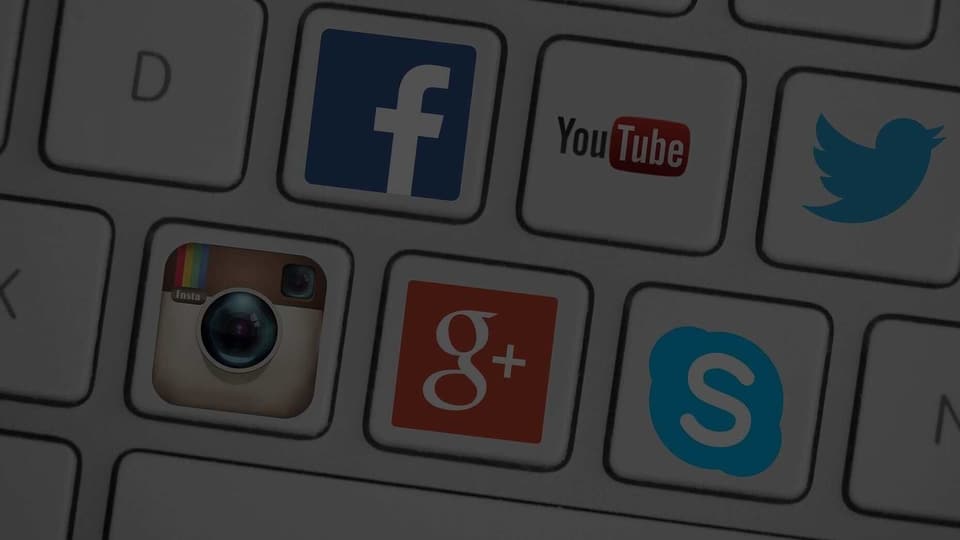 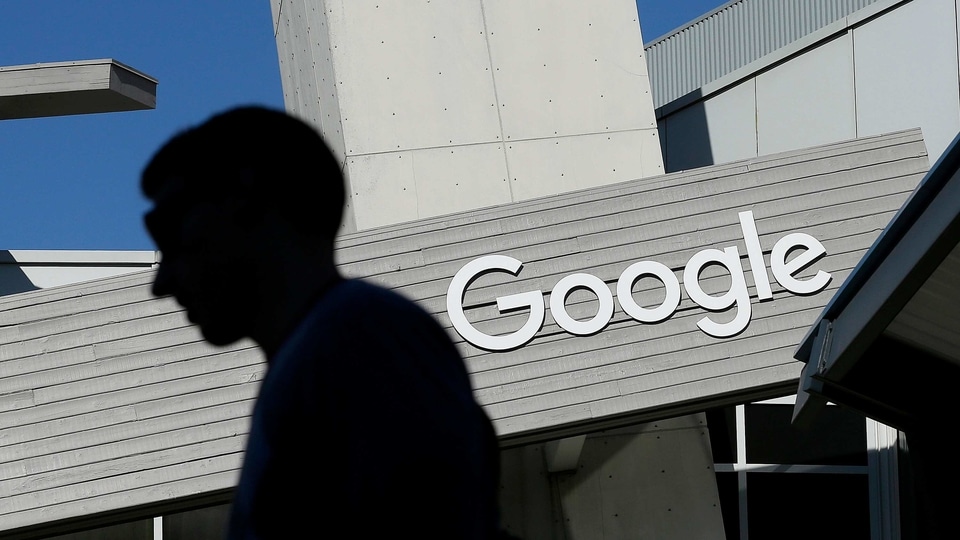 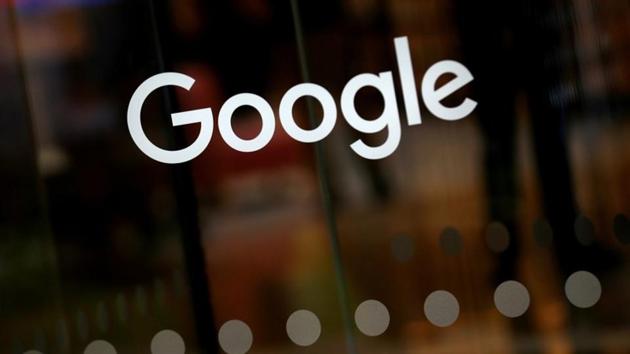