Alphabet Inc unit Google this month offered not to use Fitbit's health data to help it target ads in an attempt to address EU antitrust concerns.

Alphabet Inc unit Google this month offered not to use Fitbit's health data to help it target ads in an attempt to address EU antitrust concerns. The opening of a full-scale investigation suggests that this is not sufficient.

The deal, announced last November, would see Google compete with market leader Apple and Samsung in the fitness-tracking and smart-watch market, alongside others including Huawei [HWT.UL] and Xiaomi.

The European Commission, which will launch the probe following the end of its preliminary review on Aug. 4, is expected to make use of the four-month long investigation to explore in depth the use of data in healthcare, one of the people said.

The Commission declined to comment. Google reiterated previous comments, saying the deal is about devices and not data.

"The wearables space is crowded, and we believe the combination of Google and Fitbit's hardware efforts will increase competition in the sector, benefiting consumers and making the next generation of devices better and more affordable," a spokeswoman said.

Google's data pledge has drawn criticism from healthcare providers, wearables rivals and privacy advocates for not addressing their concerns that the deal would boost its dominance in the online search market and its trove of data.

News agency MLex was the first to report the imminent EU investigation. Google One premium features made free for Android, iOS users 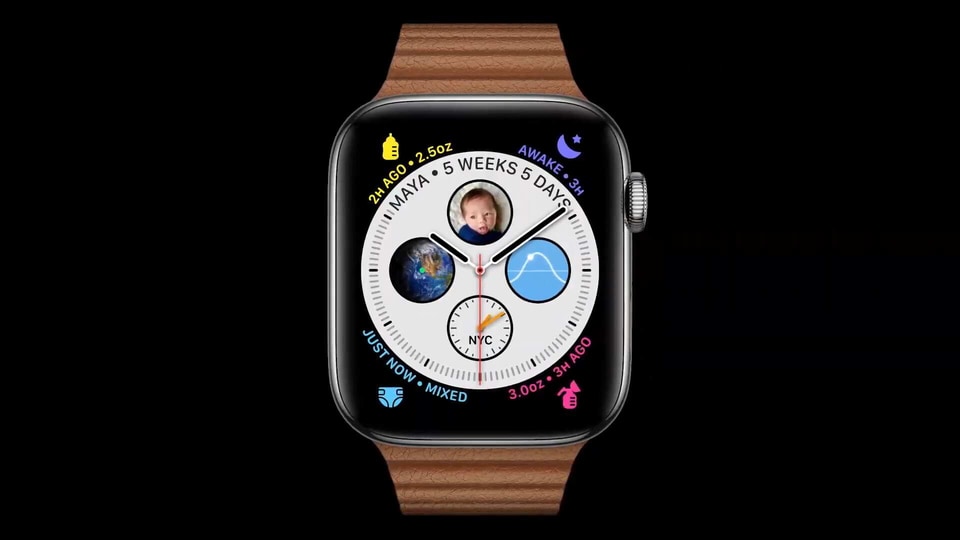