The latest Windows 10 out of band update brings a fix for the issue that caused printers across brands to malfunction.

Microsoft has rolled out a fix for the printer issue faced by many Windows 10 users after one of the recent updates.

“An out-of-band optional update is now available on the Microsoft Update Catalog to address a known issue in which certain printers may be unable to print after installing updates released June 9, 2020. We recommend you only install this optional update if you are affected by this issue,” said Microsoft on its docs support.

If you have also faced issues with your printers following the recent Windows 10 update, you will need to manually install the latest patch through Update Catalog.

In case you didn’t know, many Windows 10 users last week complained that their printers were malfunctioning after the KB4560960 and KB4557957 updates. Some users also complained about issues with printing files as PDFs. Microsoft also pointed out that some users may face issues with print spooler or unexpected shutdown. 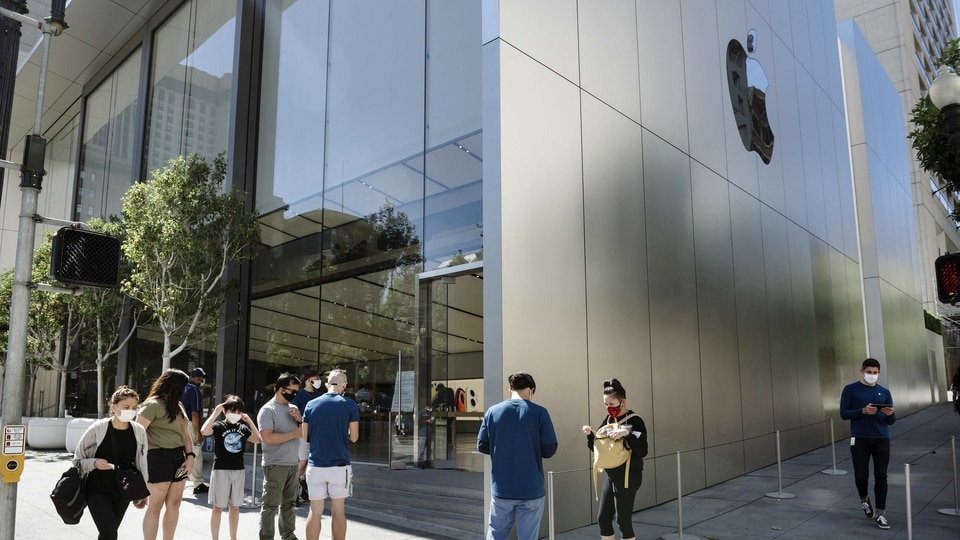 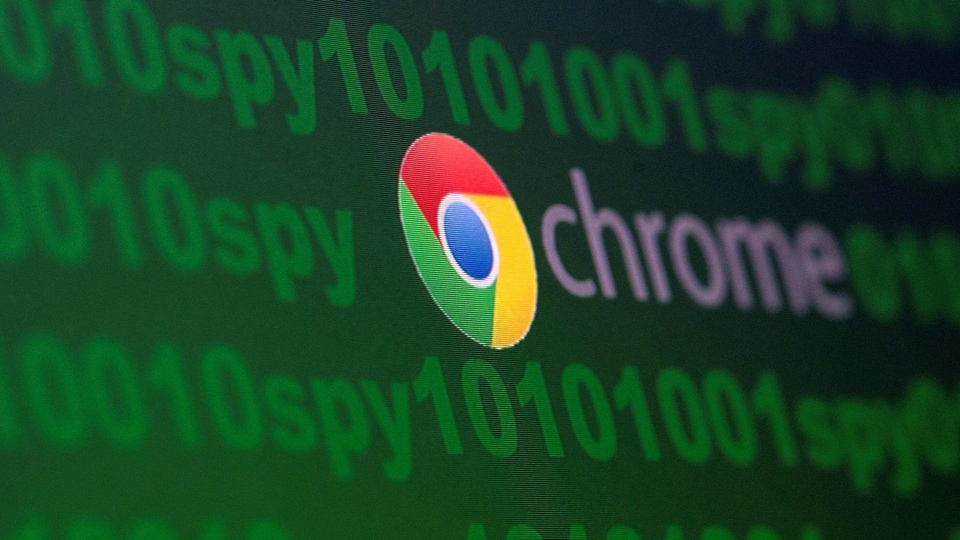