This has not been officially announced, however, the Tata Sky website shows an update in post FUP speeds on the broadband page.

There’s good news for Tata Sky Broadband users who are on the unlimited plan. The company is offering increased speeds, upto 3Mbps, once you cross the FUP (fair usage policy) limit on your unlimited broadband plans. Earlier, post FUP limits, you would get 2Mbps speeds.

This basically means that once Tata Sky Broadband users have crossed their FUP limit, they can keep using the broadband connection at 3Mbps instead of 2Mbps as it was earlier. This new update is available for users who are on the unlimited broadband plans priced between ₹700 to ₹1,900 per month.

Tata Sky has not announced this rise in speed officially but the update in increased speeds post FUP limits is visible on the company website. The company says that the new FUP speed (the 3Mbps) will kick in once users have consumed 3,300GB data on the 300Mbps plan and 1,500GB data on the other unlimited plans.

Tata Sky Broadband started offering a new 300Mbps speed plan back in May this year and the company offers four unlimited packages across most of the metro cities in India. 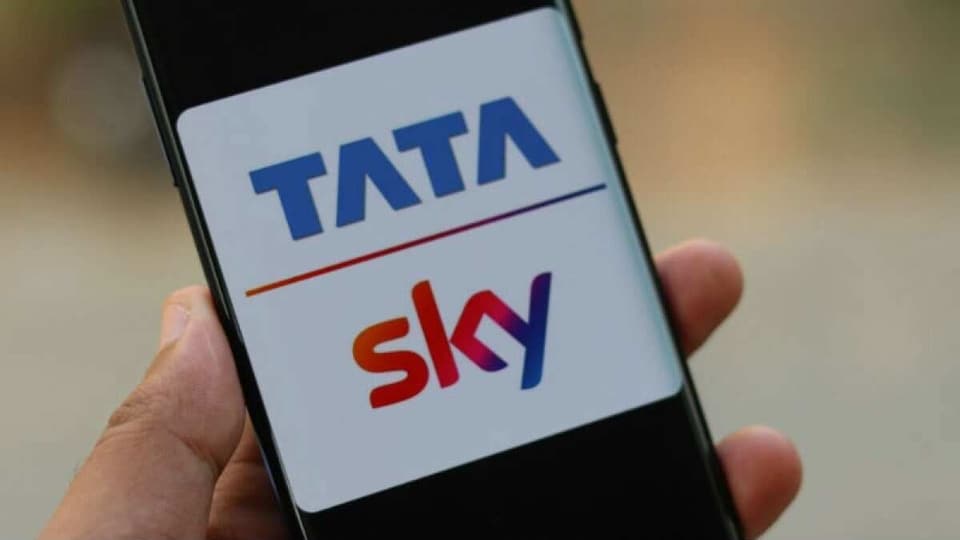 Tata Sky Broadband will only be available in 18 cities now, is yours on the list? 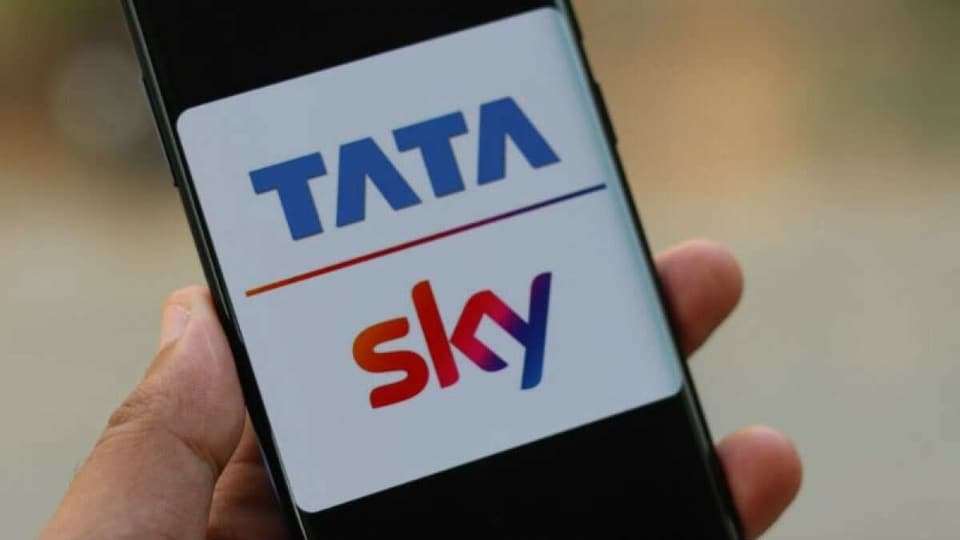 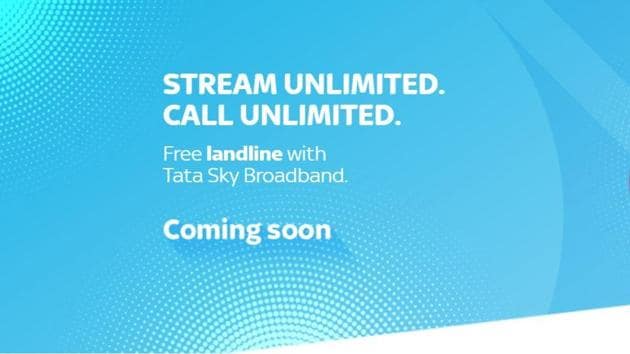 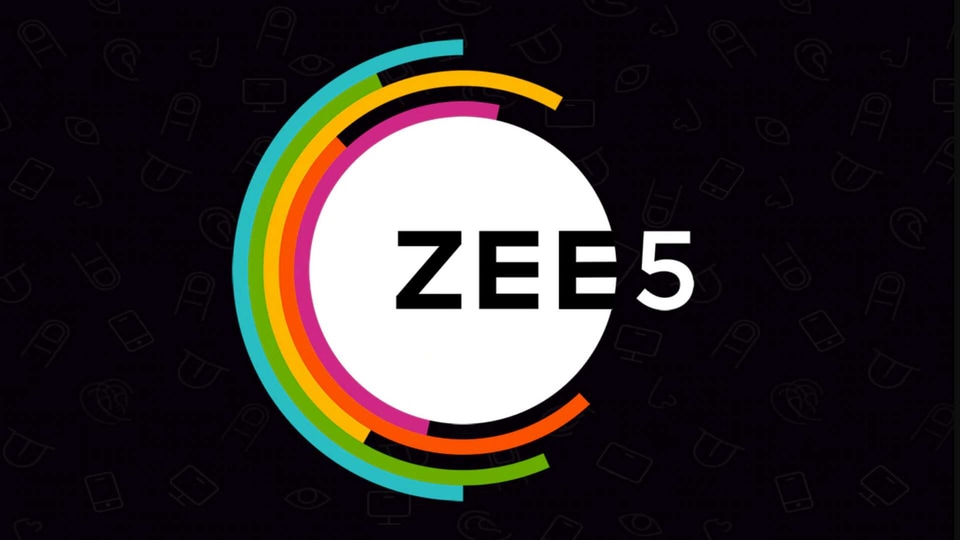 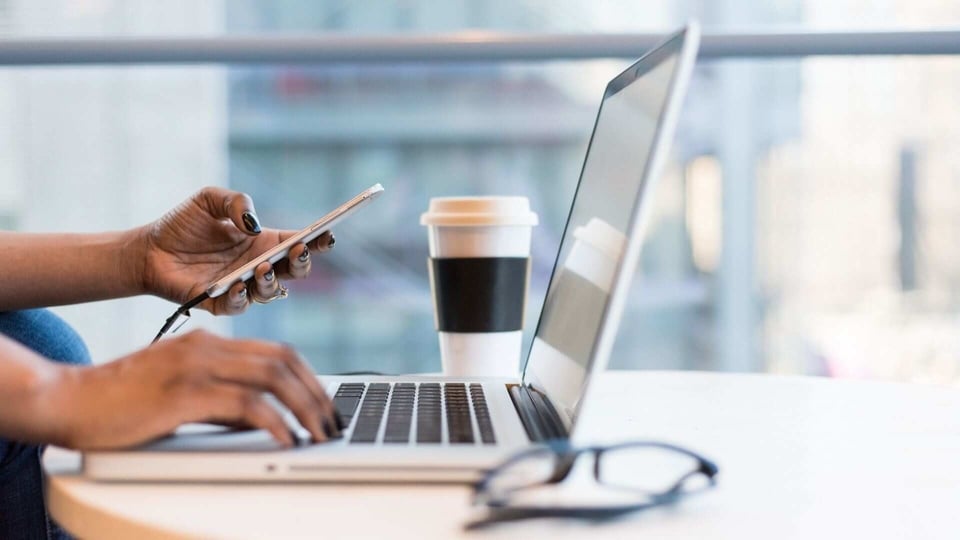