The Pixel 3a has been discontinued, Google confirms

Some third-party vendors might have some units of the Pixel 3a, so you can try your luck. But as far as Google is concerned, the Pixel 3a and the Pixel 3a XL have been discontinued and the company has sold through its units.

Google has confirmed that the Google Pixel 3a and the Pixel 3a XL have been discontinued. The smartphone will only be available for through some third-party retailers who have units remaining with them. No more stock of these smartphones will be made available on the Google store.

If you were looking to buy these smartphones, you will have to rely on third-party vendors. A Google spokesperson said that Google has sold through its inventory and has completed sales of the Google Pixel 3a and the official US Google Store shows the Pixel 3a to be ‘unavailable’ and Pixel 3a XL only shows backorders on some ecommerce sites.

The Pixel 3a was launched at the Google I/O last year and was the more affordable version of the flagships Pixel 3 and the Pixel 3 XL. In general it was better received worldwide thanks to its price, great camera and that it came with all of Google’s latest features. This was one of the last Pixel phones to make its way to India.

Pixel 3a was, and is, actually a great smartphone. You might want to try your luck with some third-party vendors to see if they still have units. Admittedly, it won’t be as snappy as newer devices in the market right now, but the camera is arguably incredible.

Google is supposed to launch an affordable version of the Pixel 4, the Pixel 4a, but we are still waiting to learn more about when. If and when it is launched, one can hope that Google makes it available in India as well - it’s been a while since we saw a new Pixel.

Discontinuing the Pixel 3a at this point does not exactly bode well for Google since they do not have another ‘affordable’ device to replace it with. The Pixel 4 and the Pixel 4 XL aren’t exactly cheap, and more importantly India never even got those smartphones.

Here’s what we know about the Pixel 4a so far -

The Pixel 4a is expected to come with a 5.8-inch OLED display and is likely to be powered by the Qualcomm Snapdragon 730 processor coupled with 4GB of RAM and up to 128GB of storage space.

On the battery front, it might come with a 3,080mAh battery with support for fast charging. 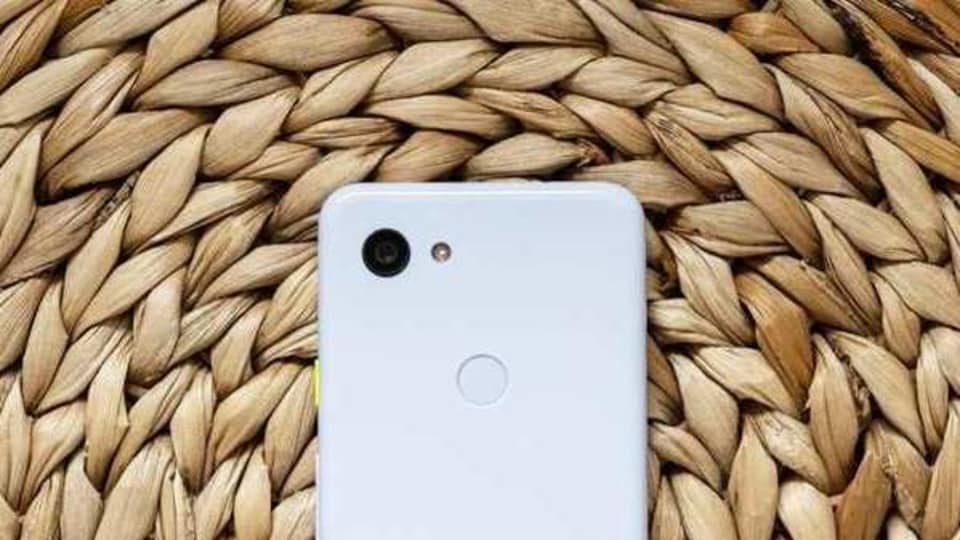 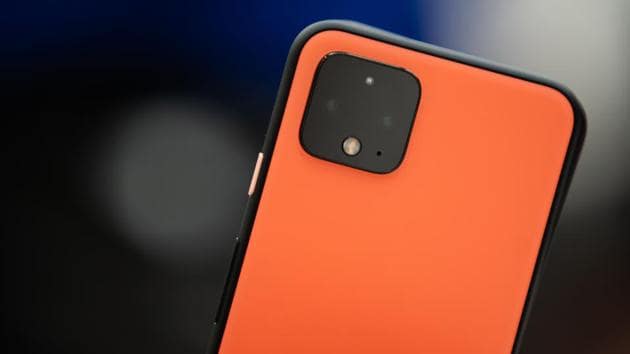