Twitter has found some references to ‘Xbox Series S’ codenamed LockHart in June patches for the company’s Game Development Kit.

At the time of introducing the PlayStation 5, Sony also took the wraps off the ‘Digital Edition’ version of the console, something which Microsoft didn’t do during the Xbox Series X launch. But that doesn’t mean that it's working on any other console. Now, a Twitter user has found some references to ‘Xbox Series S’ codenamed LockHart in June patches for the company’s Game Development Kit.

More proof of Lockhart, this time from the XDK/GDK release notes for June 2020. pic.twitter.com/hulDoC9owv

Based on previous leaks and rumours, the Xbox Series X is said to be the disc-free console, something that can be called as the counterpart of Sony’s PS5 ‘Digital Edition’. What indicates that Microsoft could indeed be working on ‘One Series S’ is that it has previously launched Xbox One S All-Digital Edition as well. And since the Xbox Series X supports disk, it won’t be surprising to see an all-digital version of it in future.

Rumours also point out that the Xbox Series S might have a different set of specifications than the regular Series X. If true, this will be unlike what PlayStation has done this time. Besides the glaring absence of the disk drive, the PS5 Digital Edition has the same hardware as the regular version.

Although Microsoft seems to stay shut on this, we may hear something later this year when the company releases the Series X console. 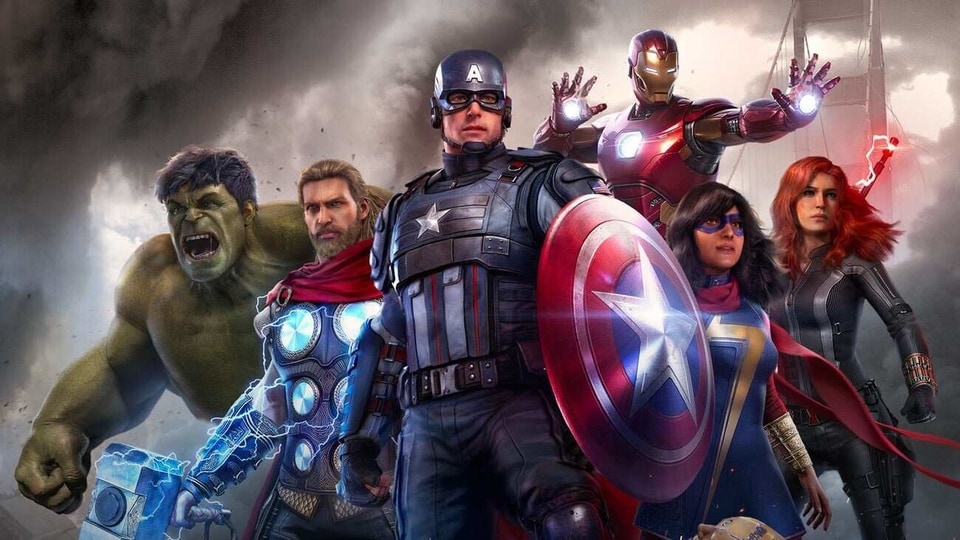 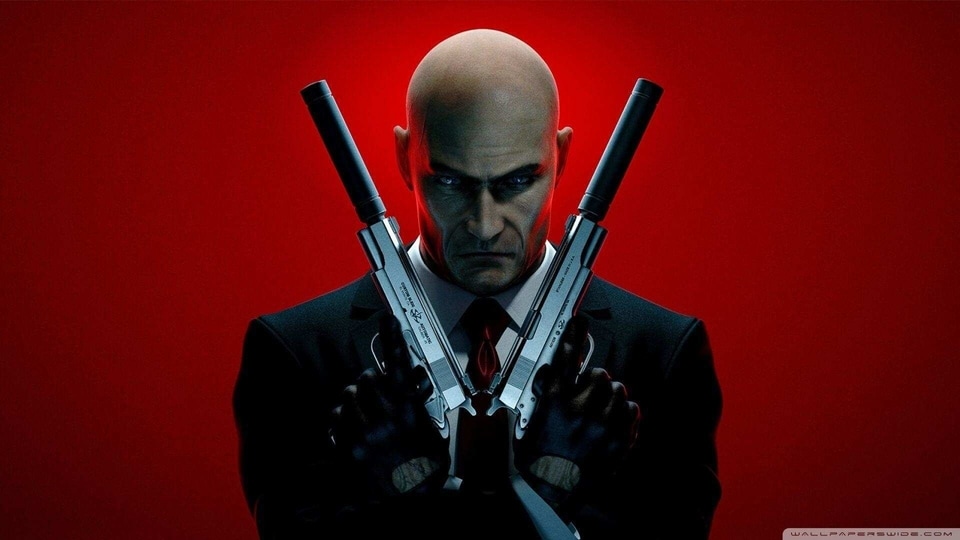 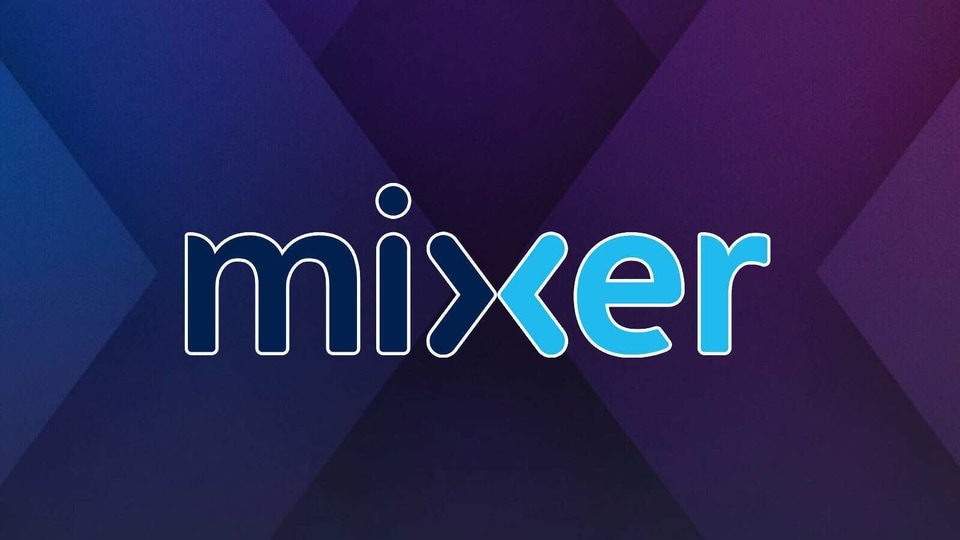 Microsoft is ending Mixer, what does that mean for the Xbox Series X?