This bug is affecting the Google Home app on Android and iOS.

Google Home app allows users to club multiple actions into a single command using the app’s Routine feature. For example, users can make Google Assistant turn on the AC, turn off the lights and play soothing music when they say, “Hey Google, good night”. But now a new bug is preventing users from adding Home Control actions to a new routine.

As of now, Google Home app users can add commands to a new routine either by using the “Enter Command” option, which lets users manually add new actions to the routine, or by using the “Browse popular Actions” option, which lets users pick from a list of predefined actions. The Browse popular Actions option in the routine settings has tabs such as Home Control Communication and Custom Responses among others.

The Home Control tab has options that lets users adjust thermostat settings, plugs and screen. Now, the new Google Assistant bug, as per a report by 9To5 Google is showing the tab empty in the company’s Android and iOS based apps. Furthermore, the bug seems to be affecting the app regardless of the device, such as Google Nest or any Google Assistant-powered third-party smart speaker, connected in the Google Home app.

The good news is that there is a workaround for this bug. Users can use the Enter Command option to manually enter commands in their routine. While it may not be as simple as selecting commands from the existing list, the report notes that it gets the job done.

Google hasn’t commented on the matter yet. However, it is possible that it fixes the bug with an update soon. 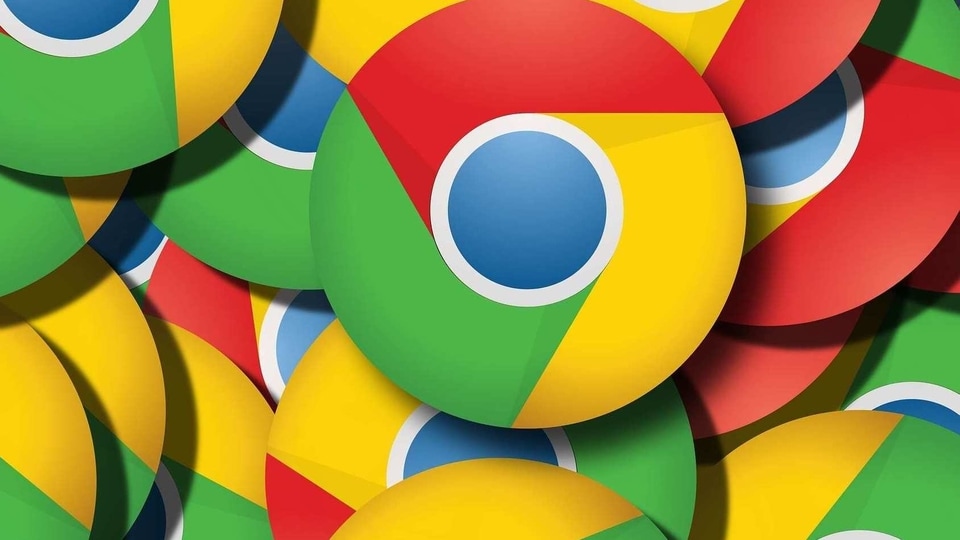 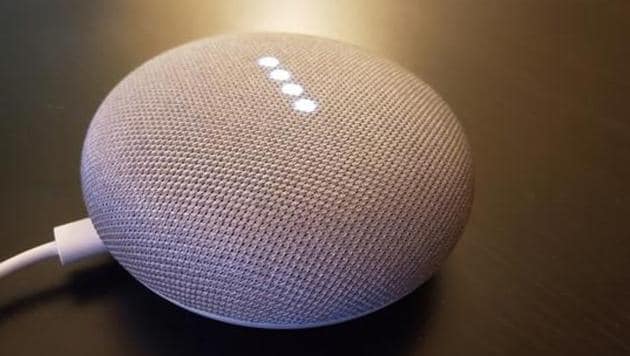 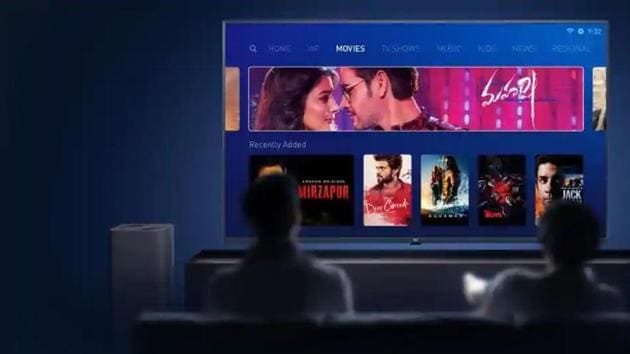