This extra 1GB of data is being given to those Airtel users who recharged lower-priced plans.

Airtel is offering additional 1GB high-speed data to select users. This data comes free of cost, according to reports, and is being given when a user recharges with a special plan. This gives Airtel subscribers more data than promised.

However, this 1GB of extra data is not for everyone and Airtel is offering it to random users who are getting informed via a text message. However, this additional data is only valid for three days.

This offer is similar to what Reliance Jio users have been offering to its prepaid customers. Last month Reliance Jio gave 2GB of daily data free to select users but with a four-day validity.

As per reports, an OnlyTech forum member reported about this free data from Airtel first. The user has recharged their prepaid plan with a ₹48 data pack that got him 4GB of data. Normally, the ₹48 recharge gets users only 3GB of data. The additional 1GB was free.

Airtel sent the user a message informing him that 1GB of data had been added to the prepaid account for free. The telco also warned that the additional 1GB data was valid for three days only and had been rolled out on a trial basis.

Reports have it that a separate recharge of ₹49 Smart Recharge Pack also got the same 1GB additional data free on a trial basis. The ₹49 pack normally comes with 100MB of data and ₹38.52 talk time. 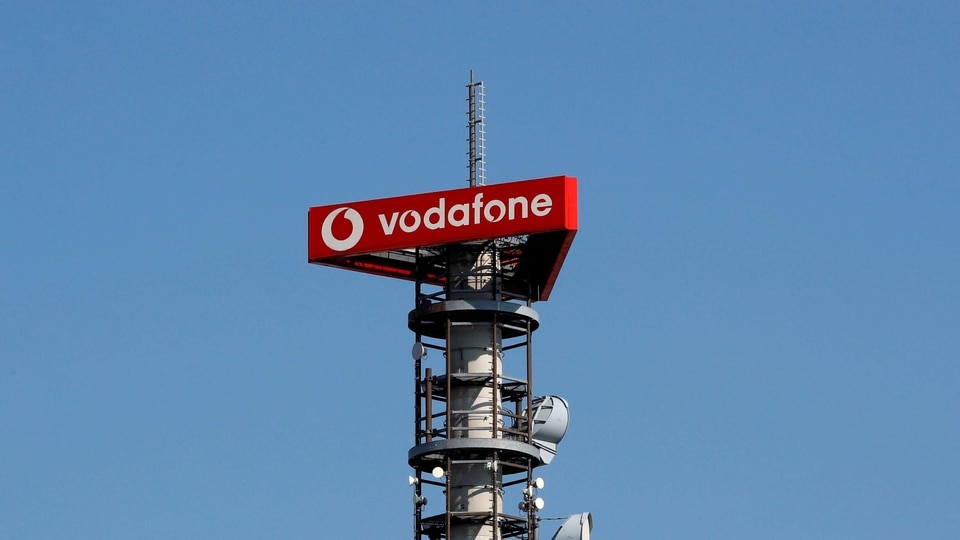 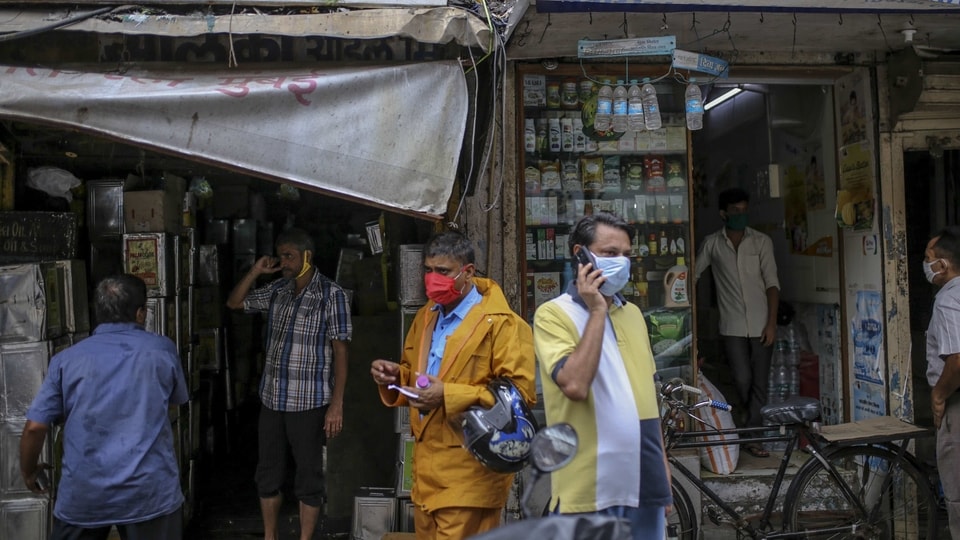 Airtel discontinues its ₹2,398 prepaid plan: Here are alternatives you can consider 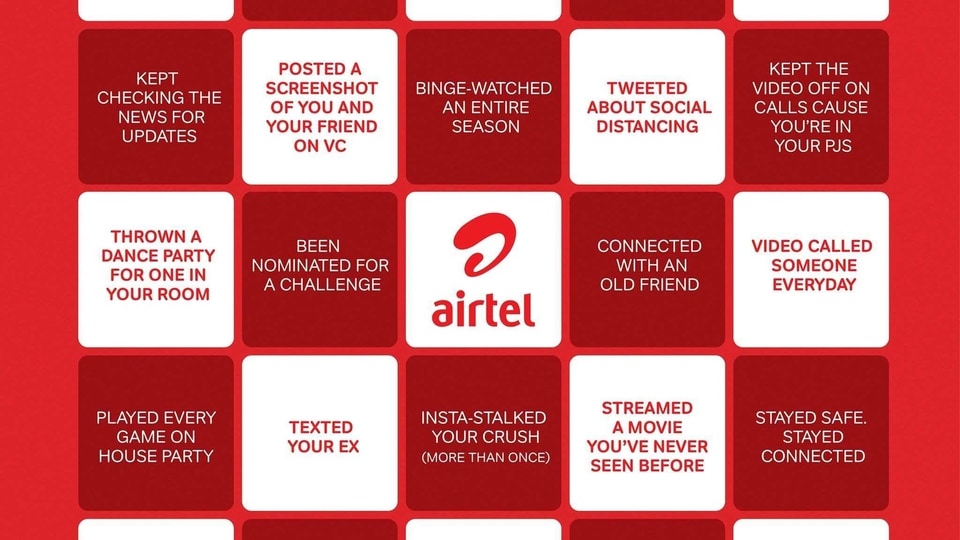 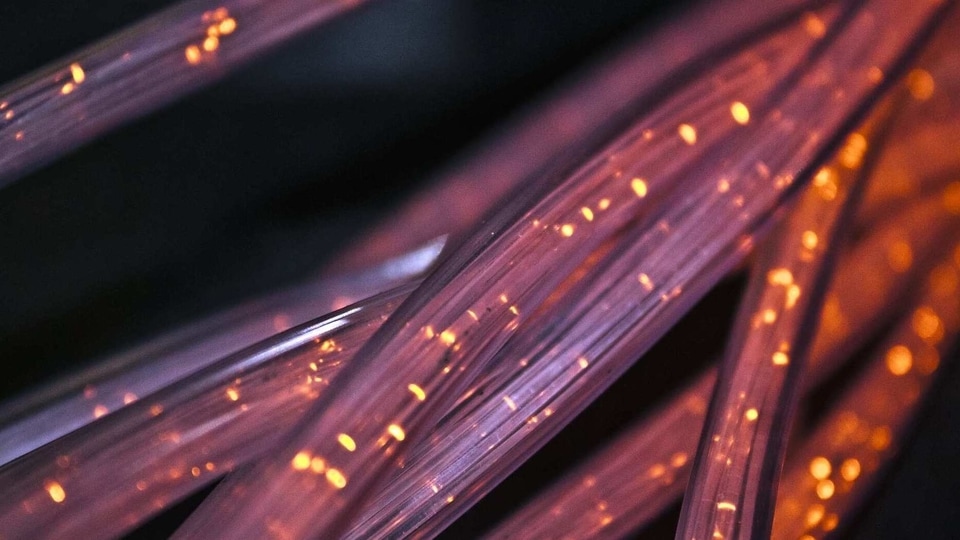 Working from home? Here are the best broadband plans for you under ₹1000 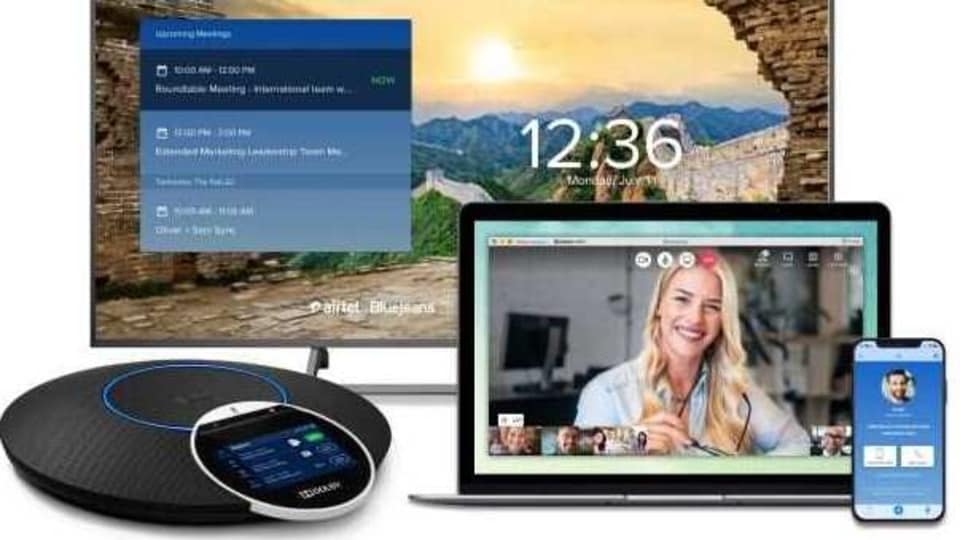 Is Airtel Bluejeans better than JioMeet? Here's the comparison