TRAI in a letter to Airtel and Vodafone Idea sought clarification on how the two operators plan to protect interest of customers who do not opt for the premium plans.

The Telecom Regulatory Authority of India (TRAI) has asked Airtel and Vodafone Idea to halt the launch of plans that promised faster speeds to premium users, reported PTI. The regulator also sought clarity whether this promise of faster speeds came at the cost of degrading the quality of services for other users.

The move comes after Airtel launched a new plan for Platinum customers. The company promised ‘priority 4G network’ to customers on ₹499 and above plans. Apart from faster 4G experience, Airtel also announced preferential experience to these customers via call centre support and retail stores.

Vodafone Idea too had announced a similar scheme under which it offered prioritised services to select customers. Part of its RedX plan, Vodafone Idea promised 50% faster data speeds to its subscribers. The RedX plan is currently available for ₹1,099. The official website still has “priority 4G network” listed as one of the benefits of the premium plan.

According to the PTI report, the regulator in its letter to the two telecom companies questioned them about their individual plans that promised faster speeds to certain priority users. It also sought clarification on how the telcos are protecting the interest of other general subscribers.

Responding to the TRAI directive, an Airtel spokesperson said: "We are passionate about delivering the best network and service experience to all our customers. This is why we have a relentless obsession to eliminate faults, and have been consistently recognised by international agencies as the best network in terms of speed, latency and video experience. At the same time, we want to keep raising the bar for our post-paid customers in terms of service and responsiveness. This is an ongoing effort at our end.”

Vodafone Idea in its response said, “Vodafone RedX plan offers a range of benefits including unlimited data, calls, premium content, international roaming pack etc. for our valued postpaid customers who want more. VIL is committed to serve its customers with the best in class offerings and high speed 4G data across all markets. VIL's fastest 4G speed in many markets, including metros, has been verified by global testing agencies, such as Ookla and OpenSignal amongst others.”

The PTI report citing a VIL source said that the company was taken aback at the TRAI letter. The company source told PTI that the regulator did not give any opportunity to the telecom operators to respond before stalling the roll-out of the plans. 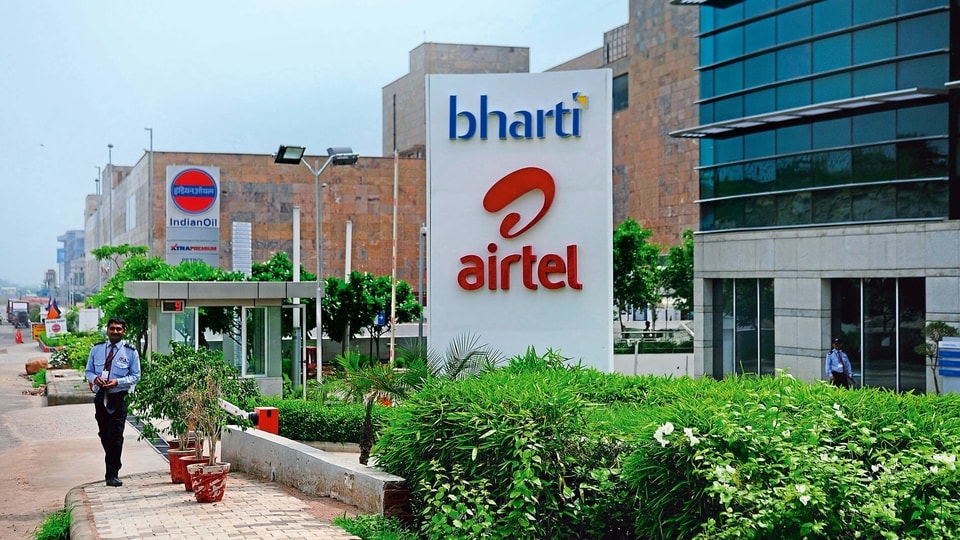 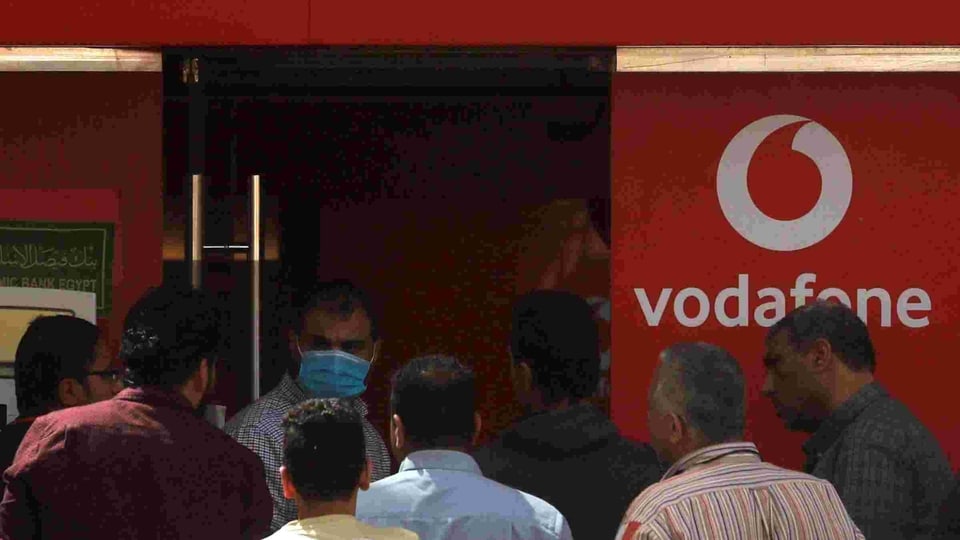 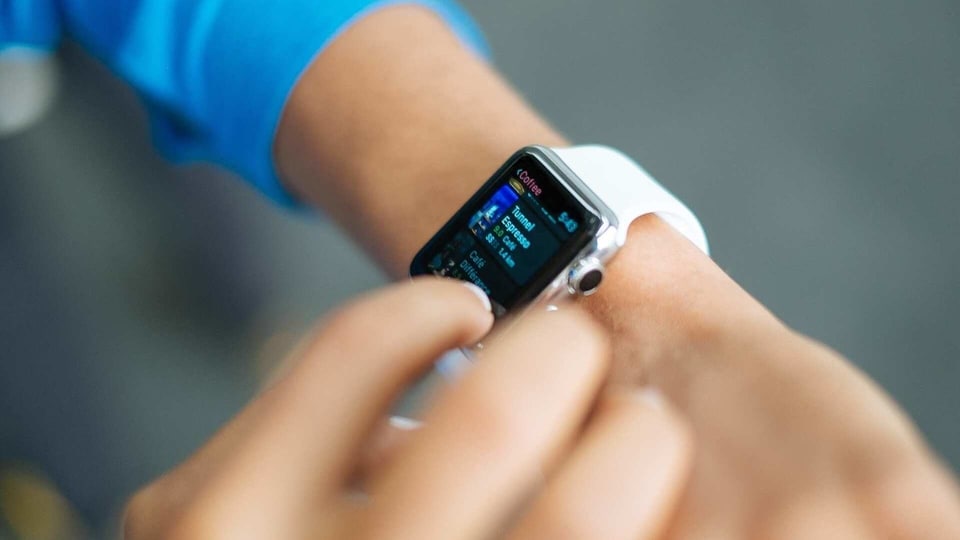