Alexa in Hindi turns a year older, here’s how her journey has been so far

How much Indians are enjoying interacting with Alexa can be ascertained from the fact that at least one customer is saying ‘I love you’ to Alexa every minute. That’s one of the many examples of how users in India interact with Alexa.

“Alexa, mujhse friendship karogi?.” Amazon announced the launch of Alexa in India almost three years back in October 2018. At the time, Alexa had roughly 10,000 skills, which included the likes of Zomato, Uber, Ola, and recipes from Tarla Dalal among others. While these skills made Alexa efficient and adept at carrying out various tasks that users asked her to do, they didn’t make her Indian. They didn’t help her understand the context of the conversations that Indians were having with her at the time. They didn’t help her understand a lot of words that users were using while interacting with her either.

But all of this started to change when Amazon introduced a skill called Cleo in India. The skill, as a lot of you must know, enabled users to teach Alexa to speak and to understand Hindi -- a language used by masses in the country. Subsequently, Amazon introduced support for Hindi and Hinglish in India in September last year. This enabled Alexa to reach nearly half a billion people in the country.

To give you a sense of how popular Alexa has been in India so far, Amazon says that customers have streamed 500 million hours of content on Fire TV stick and Echo devices so far. The company also says that hundreds and thousands of customers are talking to Alexa every day.

On the occasion of Alexa in Hindi turning a year older, we talked to Puneesh Kumar, who is the Country Leader for Alexa in India to understand how Alexa’s journey in Hindi has been so far and what went behind the scenes in making Alexa speak the language proficiently. While talking to HT Tech, Puneesh not only shared details about the technology that makes Alexa what it is, but he also shared interesting anecdotes around users' reactions to Alexa speaking in Hindi.

He also told us that almost 60% of the user requests are coming to have set the device to Hindi and English, that is, the multi-lingual mode. “The engagement that we are getting from Hindi customers is much higher than the English customers. On an average, Indian customers are speaking to Alexa more than all other customers worldwide (in terms of dialogs per active customers),” he added.

Interestingly, users in India are not only asking Alexa for playing music, reading the news, watching videos, and using smart home devices, but they are also asking Alexa for more original content in Hindi such as chutkule, shayari, Kabir k dohe, Bollywood songs, and Panchtantra stories.

How much Indians are enjoying interacting with Alexa can be ascertained from the fact that at least one customer is saying ‘I love you’ to Alexa every minute. That’s one of the many examples of how users in India interact with Alexa. There’s more. For instance, at least five customers ask “Alexa, kaisi ho?” every minute. Also, Alexa gets a marriage proposal at least once every minute.

It wouldn’t be far-fetched to say that Alexa is popular among Indians. Aiding this popularity are more than 30,000 skills and Amazon’s deep understanding of various technologies such as natural language processing, automatic speech recognition, machine learning, and neural networks among others.

“The Automatic Speech Recognition errors, we have reduced them by more than 40% since the launch...The other piece along with language understanding, we call it NLU for Natural Language Understanding. Alexa is now equipped with hundreds of new words from the Hindi vocabulary and that has led to an almost 30% improvement in the language understanding accuracy,” Kumar told us.

Talking about the pandemic, the Covid-19 has hit everyone hard. It has changed the way we study and the way we work. It has also caged us inside our homes. Amid these tough times, Alexa has been a great source of edutainment for kids and elders alike. It has also helped people like you and me to deal with the impact of staying indoors day in and day out.

“For some of those people who may be alone or maybe missing the social interaction, they are now talking or engaging with Alexa a lot. She has turned into a kind of companion for them...People are using Alexa for more devotional stuff whether it is music or activities. Their kids are engaging a lot with the learning pieces...People are trying to play Word of the Day, 123 Map,” Kumar told HT Tech.

“India turned to Ramayana in the early days of Covid and so people were asking Alexa who is Jatayu's brother. That became really popular as well...People were trying to compliment what they were watching on TV with what they were hearing on Alexa,” he added.

Apart from engaging with various skills, Alexa users also interacting with Alexa more saying things like “Alexa, I love you!” “Alexa, mujhse shadi karogi?” “In Covid people also turned more towards the healthier side whether it's looking for recipes from Sanjiv Kapoor to saying start a seven-minute workout... People are also asking Alexa to surprise me, tell me something new. We see customers doing that during Covid more and more,” he added.

Amazon, on the first anniversary of Alexa speaking Hindi, rolled out a new feature that enables users to interact with Alexa in Hindi and in English via Alexa’s mobile app on Android and iOS.

The obvious question that comes to mind is: what’s next for Alexa? What features will Alexa get in the future?

When we asked the Country Leader for Alexa in India to shed some light on the company’s future plans for Alexa, particularly around the fact if Alexa would get support for more Indic languages in the future, he said, "We definitely want to delight our customers. And we want to do it in a way that they don't need to learn how to talk to Alexa. Alexa will learn how they naturally talk...As we get better at this, as the vocabulary for Alexa gets better, she will continue to improve her language and understanding across multiple languages in India.” That’s definitely not a yes, but it’s not a no either. For now, we can only speculate and hope that Alexa does get support for more vernacular languages in the future. 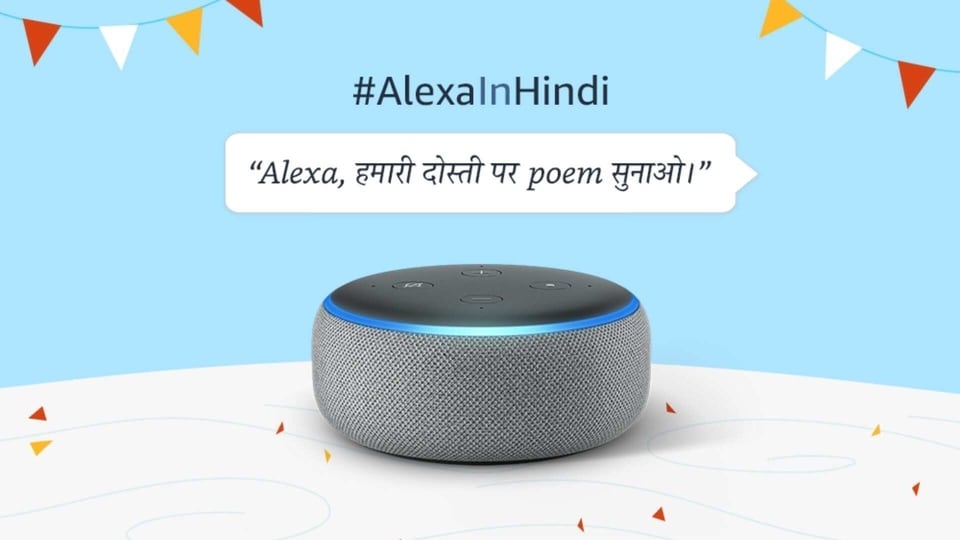 Amazon Alexa app on Android and iOS gets Hindi support 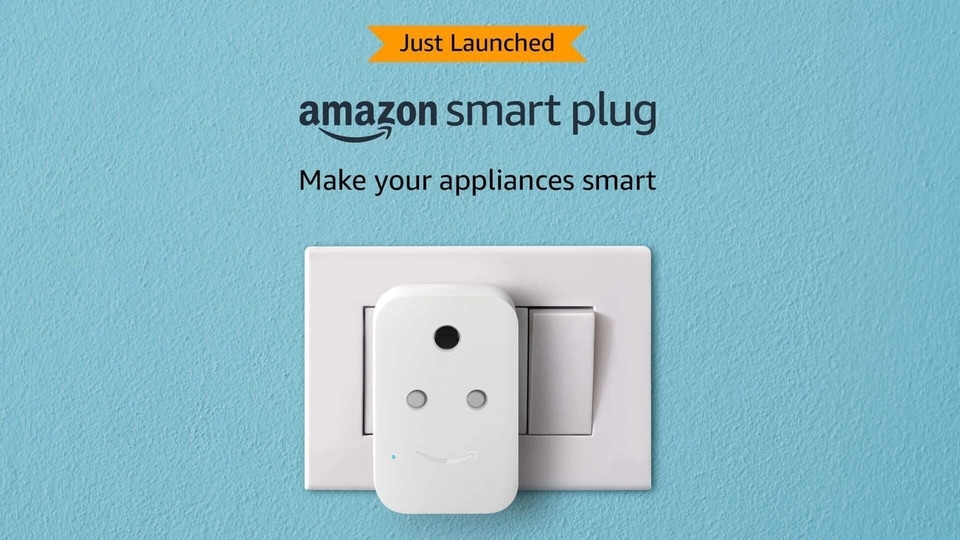