Google Chrome app support extended by a year, select users can use it till 2022

After 2022 these apps won’t be supported on any platform. On the other hand, the Chrome extensions will work.

In case you are among those chosen few who have been using Chrome apps, there’s good news for you. Google has decided to let you use them for a bit longer, until June 2021 to be precise. That’s an extension of one full year as the support was supposed to end by June this year. Even Chrome OS users have time until 2022. However, after 2022 these apps won’t be supported on any platform. On the other hand, the Chrome extensions will work.

In case you are wondering what are Chrome apps, these are apps that you install in Chrome. These work in a similar way as apps that are launched via the desktop. However, over the years Google was not able to make these widely available and thus decided to shutter it down. As per Google, only 1% of the Windows, Mac and Linux users actually used Chrome packaged apps until August 2016 when the firm first announced plans to shut down the support.

In January this year, the firm said Chrome apps will stop working on Windows, Mac and Linux this year itself. But it looks like that’s no more the case.

Talking about Chrome, looks like Google’s long-awaited AirDrop-rival ‘Nearby Sharing’ is inching closer to an official roll-out. The feature started rolling out to Android users earlier this month. It is also going to come on Google’s Chrome browser. Ahead of a wide roll-out, Google’s Nearby Sharing has debuted in Chrome’s latest Canary release. 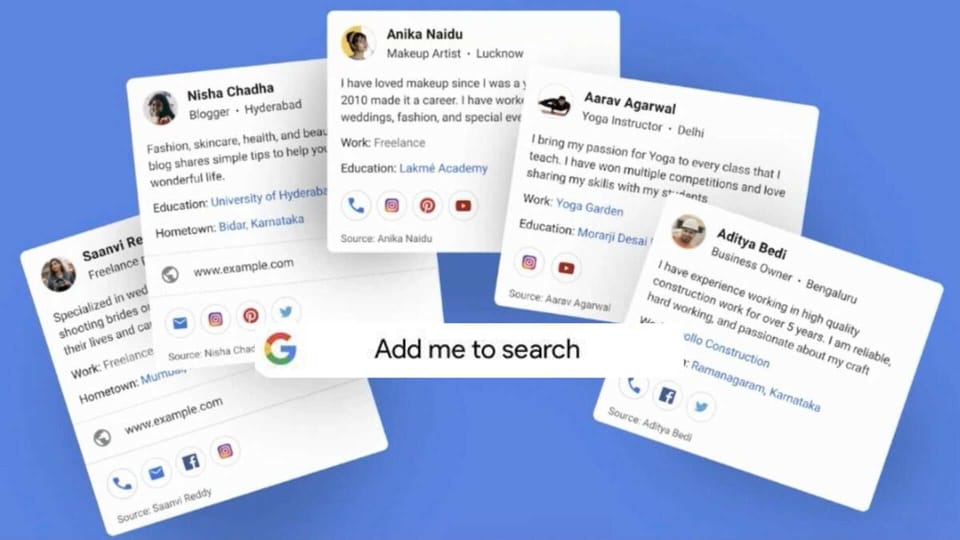 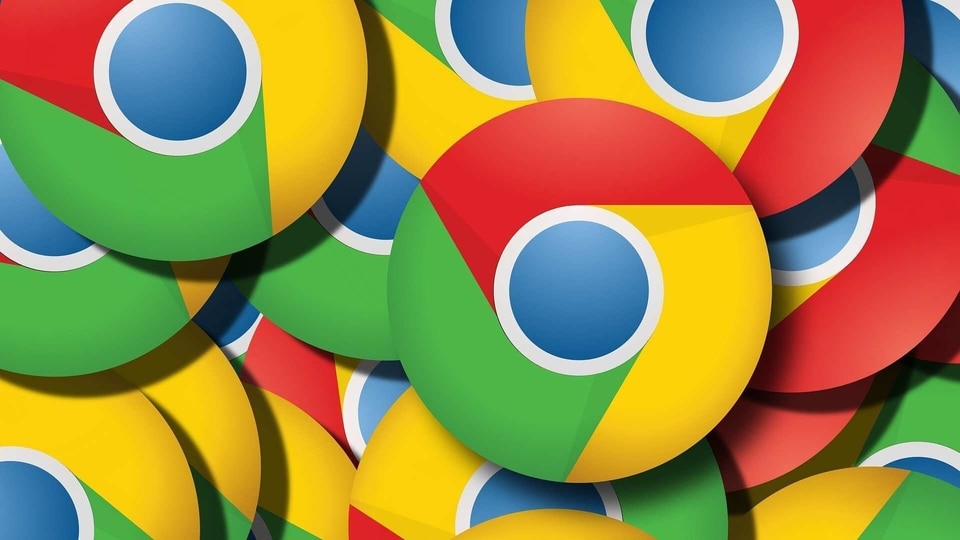 Google Chrome for Android to let you schedule, manage downloads

Google Nearby Sharing to soon arrive on Chrome browser