Google has delivered on their promise of increasing their call limit and all your Google Duo calls can have 32 people on at the same time now.

Google had promised to increase the number of participants that could be on a Google Duo video call at a point in time and has delivered. Support for up to 32-percon calls is now live on Google Chrome and this brings Google Duo closer to competing with Zoom.

1/Today one of our most requested features for Duo, group calling on the web with up to 32 people, is starting to roll out on the latest version of Chrome. pic.twitter.com/hjnL96iVcz

Google has been working on ramping up the number of the people on calls for a while now. The earlier limit of maximum eight participants was increased to 12 in March this year and Google had mentioned in April that they were working on a higher limit. They had not confirmed what the higher limit would be at that point in time though.

The 32-person call support is not live on Chrome only. Duo users on other platforms, like on Android devices, are still limited to 12-person calls for now, but this should hopefully change soon.

Along with this new increased user limit, you’ll see the corners of every chat window has been rounded and portrait and landscape modes are both used simultaneously. Google has shown off a similar UI for Android where there is a grid of six participants on top and a carousel of faces at the bottom you can scroll through.

To use this new 32-person call feature, you just need to sign into Duo with your Google account, not just your phone number, and tap on ‘Create Group’. You’ll spot the ‘Create Group’ button just below the ‘Start a call’ button. Once your group is ready, you can start the call and start chatting. 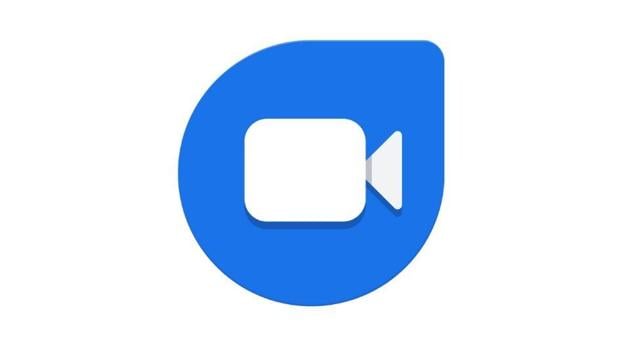 Google Duo group call lets you invite anyone with a link 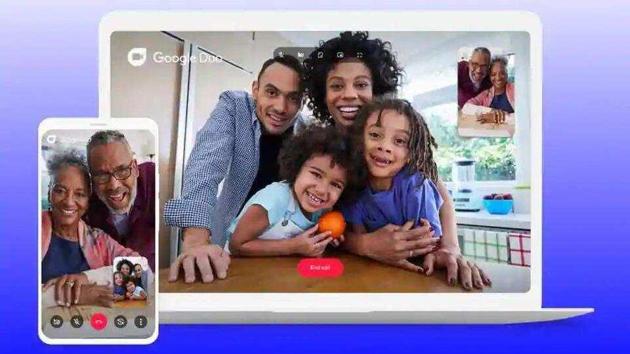 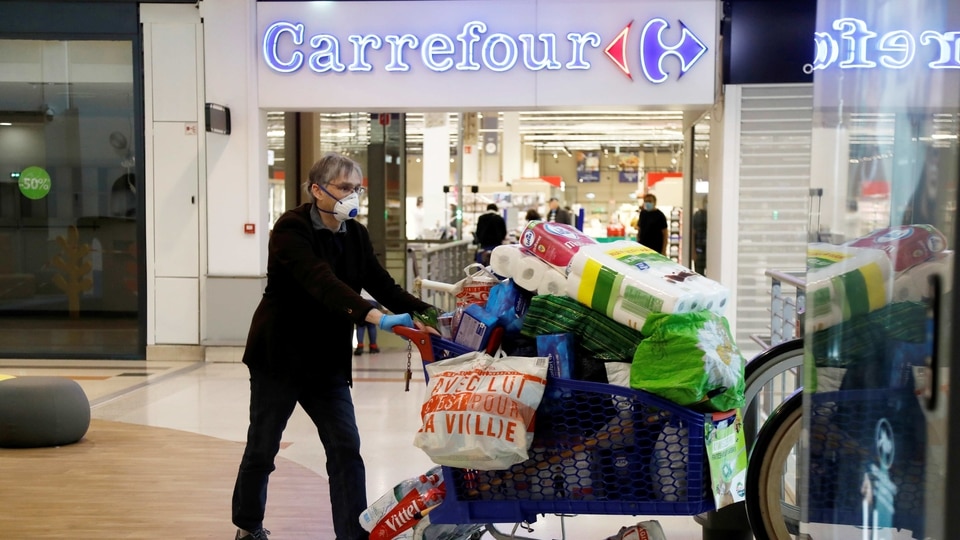