Google for India 2020 event: How, when, and where to watch the live stream, and what to expect

The Google for India 2020 event kicks off at 2:00 PM IST today. Here is how you can watch the live stream and follow real-time updates.

Google will hold its sixth edition of ‘Google for India’ event today. To be held online for the first time, Google for India 2020 will see participation from the company CEO Sundar Pichai and Union Minister Ravi Shankar Prasad. Google VP, Payments and Next Billion Users, Caesar Sengupta will also be addressing the event.

When, how to watch the Google for India event

What to expect from Google’s India event

As the name of the event implies, Google will make new announcements including updates on its existing services and products, and new initiatives custom-made for India. Last year, it announced a new Bengaluru-based AI research centre. Google Pay and several other Google services received many new features and updates for Indian users.

At the 6th edition of #GoogleForIndia, our product & business leaders will share their vision on building a helpful Internet for a billion Indians.

This year, we’re likely to see the continuation of the same. Google has confirmed Sundar Pichai will deliver a “special keynote” later today. We’re expecting Google to also focus on the digital economy and efforts to empower local SMEs.

“Join us as Sundar Pichai, CEO, Google and Alphabet, Ravi Shankar Prasad, Hon’ble Minister of Communications, Electronics & Information Technology and Law & Justice, Government of India, and many of our leaders share the vision and path ahead to solve for India’s needs, and bring the benefits of the digital economy to all,” said Google in its invitation for the event. 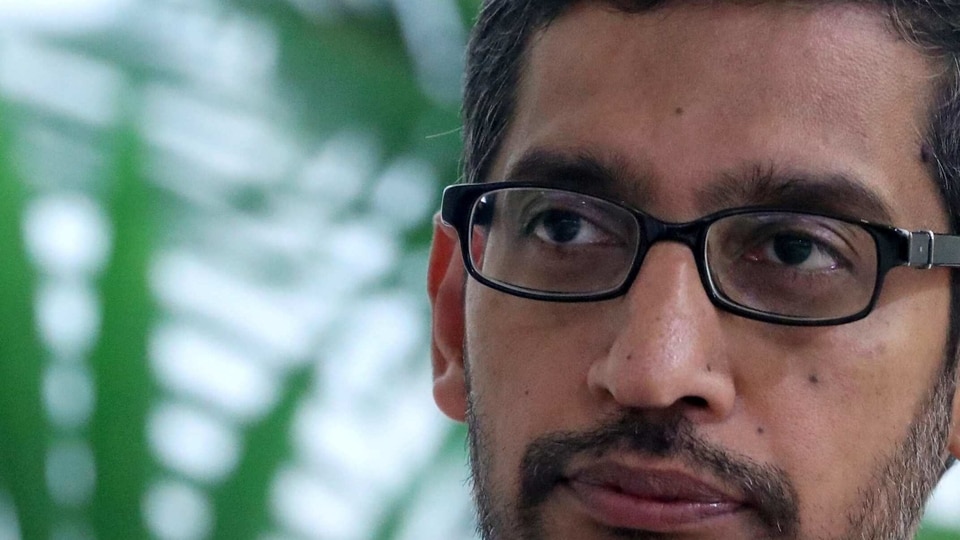 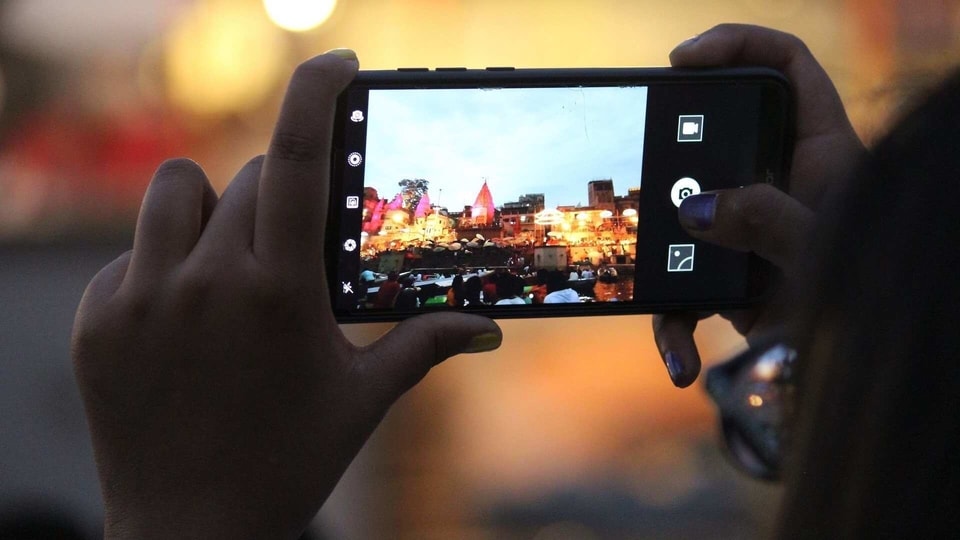 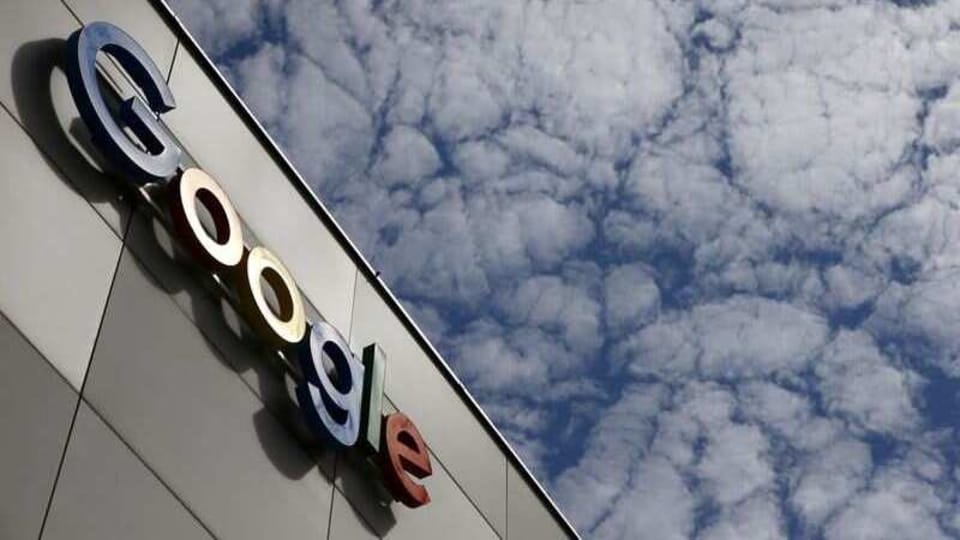