Sonos is using Google’s patented technology for search, software, networking, audio processing and digital-media management and streaming, while refusing to pay a license, according to the lawsuit.

Google escalated a fight with Sonos over the wireless home-speaker market, filing a lawsuit that alleges patent infringement.

The conflict between the two companies, which had been collaborating on incorporating some Google features in Sonos' speakers, erupted in January when Sonos sued Google for infringing its patents. The speaker maker is facing increased competition from tech giants such as Google and Amazon.com Inc. that are expanding into selling Internet-connected home gadgets, including less expensive wireless speakers.

“Sonos has made false claims about the companies’ shared work and Google’s technology in the lawsuits,” the Alphabet Inc. unit said in a complaint filed Thursday in San Francisco federal court. “While Google rarely sues other companies for patent infringement, it must assert its intellectual property rights here.”

Sonos, the Santa Barbara-based pioneer of wireless speakers, is using Google’s patented technology for search, software, networking, audio processing and digital-media management and streaming, while refusing to pay a license, according to the lawsuit.

“Instead of simply addressing the merits of our case, and paying us what we’re owed, Google has chosen to use their size and breadth to try and find areas in which they can retaliate,” Spence said in a statement. “We’re mostly sad to see a once innovative company with the mission of ‘Do No Evil’ avoid addressing the fact they’ve infringed on our inventions, and have turned to strong arm tactics the robber barons of old would have applauded.”

Sonos lodged the first salvo in January, filing patent-infringement complaints in federal court in Los Angeles and before the U.S. International Trade Commission in Washington, claiming Google is using Sonos’s patented inventions for multiroom audio technology.Sonos claimed Google gained knowledge of the technology through a partnership to integrate Google Play Music into the Sonos platform, and then decided to cut its partner out and sell its own product line. Google ignored four different pleas to stop and has undercut Sonos on pricing to muscle it out of the market, Sonos said.Google has denied infringing any Sonos patents, and claims they are invalid. It accused Sonos of revisionist history, saying it was the one that provided technical assistance to help Sonos develop its product.

“While we look to resolve our dispute, we will continue to ensure our shared customers have the best experience using our products,” said Google spokesperson Jose Castaneda.Sonos is a niche player with a fraction of Google’s financial resources. Its best chance of a significant strike is its case at the trade agency in Washington, which is designed to protect U.S. markets from unfair trade practices, including the unauthorized use of American know-how, and works more quickly than federal courts.

Sonos is seeking to block imports of a wide range of Google products made in China, including the Home Max, Pixel 3 XL phone, Chromecast and Nest Hub. A trial in the ITC case is scheduled for February. The civil suit in Los Angeles is on hold until the trade case is decided. 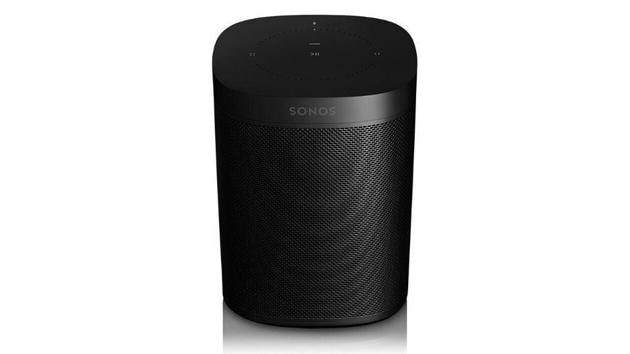 Sonos apologizes after backlash over updates for aging speakers 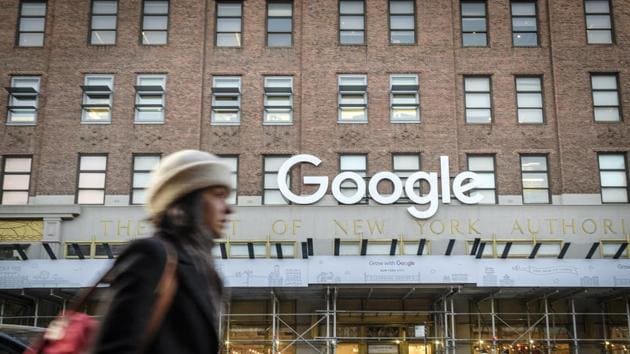 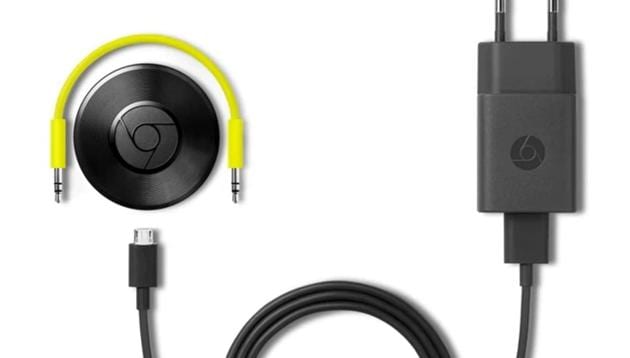