Google paid women approximately $16,794 less per year than “the similarly-situated man,” the women said in a filing.

Four female former employees of Alphabet Inc.’s Google are trying to persuade a state court to let them represent more than 10,000 peers in a gender-pay disparity suit against the company, setting the stage for the next big battle over class-action status.

Google paid women approximately $16,794 less per year than “the similarly-situated man,” the women said in a filing on Tuesday, citing an analysis by David Neumark, an economist at the University of California, Irvine. “Google paid women less base salary, smaller bonuses, and less stock than men in the same job code and location,” they said.

The women claim the pay differences violate California’s Equal Pay Act. According to the lawsuit, Google also violated the state’s Unfair Competition Law with a policy from 2011 to 2017 of asking job candidates for prior salaries, perpetuating lower pay and seniority for women. They want a San Francisco Superior Court judge to let them sue on behalf of all women who have worked at Google in California since Sept. 14, 2013.

A class certification hearing is set for Dec. 2.

Granting the women class status would raise the stakes for Google. Based on Neumark’s analysis, a class action could seek more than $600 million in damages.

“If we find any differences in proposed pay, including between men and women, we make upward adjustments,” Naughton said. “Last year, we made upward adjustments for 2% of employees, across every demographic category, totaling $5.1 million.”

She said the claims in the lawsuit were “unfounded” and the company would defend its policies and practices.

The women sued Google in 2017. The company sought to dismiss the case but a judge denied the request in 2018.

James Finberg, the lawyer for the plaintiffs, is also representing three female Oracle Corp. employees who in May won class certification for a gender-discrimination lawsuit over unequal pay. On the other hand, female engineers were denied class-action status in similar cases filed in 2015 against Twitter Inc. and Microsoft Corp. 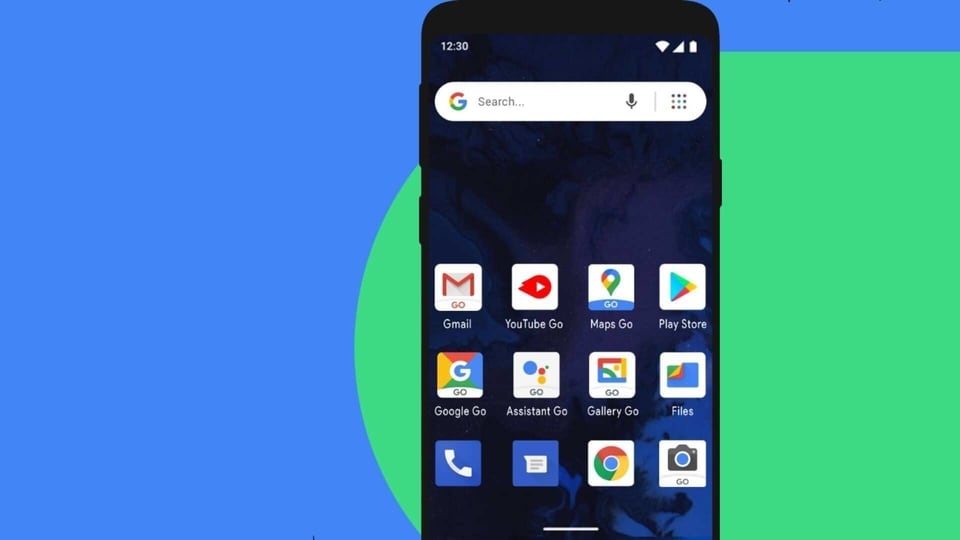 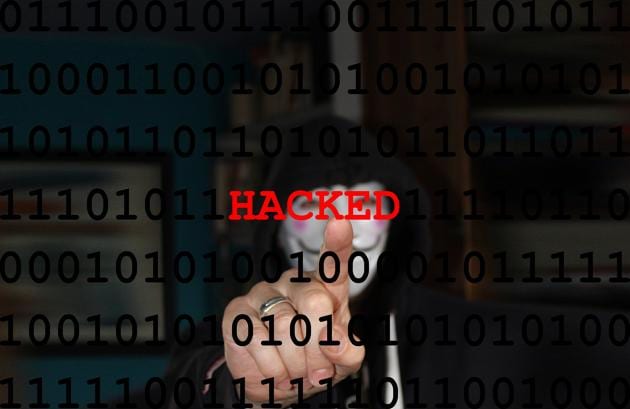 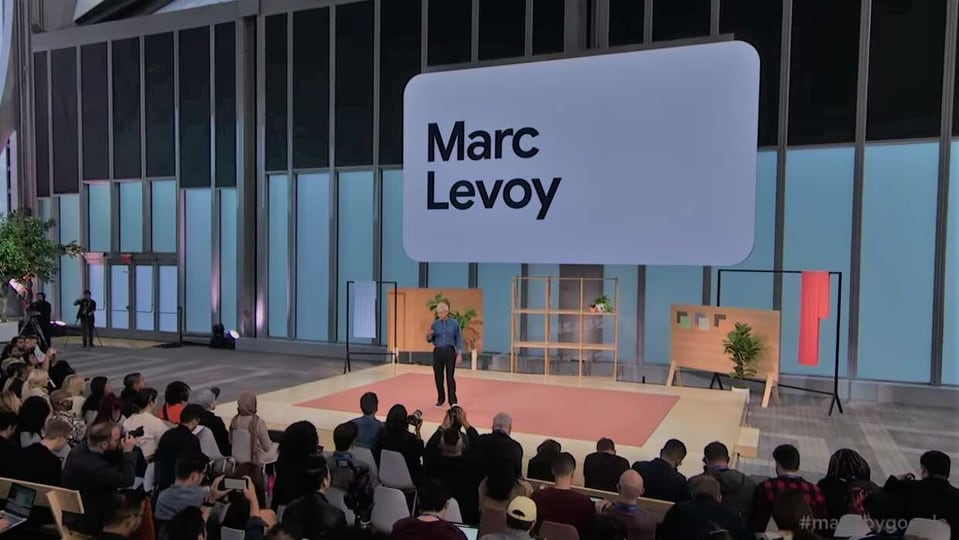