Companies such as digital payments firm Paytm, whose parent One97 Communications is roughly 40% owned by Alibaba, were quick to praise the move to ban Chinese apps.

Indian startups with Chinese funding and Chinese smartphone makers are actively touting their Indian-ness to users as they seek to address a growing wave of nationalism following a deadly border clash between the two countries earlier this month.

A skirmish between India and China at a disputed Himalayan border site left 20 Indian soldiers dead, adding to anti-China sentiments brewing since the coronavirus pandemic began.

Traders have since made calls to boycott Chinese goods, New Delhi has delayed Chinese imports at ports and on Monday, in its strongest move yet, India banned nearly five dozen Chinese apps including TikTok. The technology ministry said the apps were a threat to India's sovereignty and security.

Its founder Vijay Shekhar Sharma on Twitter called the ban a "bold step in the national interest", adding that it was "time for the best Indian entrepreneurs to come forward and build the best by Indians, for Indians!"

Bold step in the national interest. A step towards Atmanirbhar App ecosystem. Time for the best Indian entrepreneurs to come forward and build the best by Indians, for Indians!
ये है भारत की डिजिटल क्रांति ! 🇮🇳#आत्मनिर्भरभारत

Sharma has often previously posted pictures of himself with Alibaba founder Jack Ma on social media.

China on Tuesday said India's move to ban the apps could be a breach of World Trade Organisation rules, and urged New Delhi to create an open and fair business environment.

Chinese electronics company Xiaomi, India's biggest smartphone player, has been running a campaign on its local e-commerce app for the past few days, with a headline: "Made In India".

"We at Xiaomi India, have always put our nation & its people at the centre of everything we do," the banner says.

It also highlights the thousands of jobs domestic assembly of its smartphones and TVs have created.

Fearing anti-China backlash, Xiaomi has begun covering its brand logo on its mobile stores in some cities and is replacing it with a "Made in India" logo, according to Arvinder Khurana, the president of All India Mobile Retailers Association.

Paytm and Xiaomi did not respond to requests for comment.

A person familiar with Paytm's thinking said some foreign-funded firms have had to prove their Indian origin due to the pressure created by the anti-China wave.

Others like MobiKwik, a smaller rival to Paytm, have also been quick to draw on their local identity and distance themselves from any Chinese association.

Current and planned Chinese investment in India is more than $26 billion, according to a Brookings Institution report from March. A host of prominent Indian startups including online grocer BigBasket, e-tailer Snapdeal and food delivery firm Swiggy have raised money from Chinese investors.

But companies feel positioning themselves as Indian could be crucial at a time when long-simmering anti-China sentiment has come to the fore.

"They (companies) feel it is a temporary safe harbour," said Dilip Cherian, a brand consultant and co-founder of PR firm Perfect Relations.

The app ban however, coupled with a rule imposed in April to screen new Chinese investments in India, is making some Indian startups in need of funding or with Chinese backers nervous at a time when funding sources have dried up amid the pandemic.

"Today if you say 'all Chinese apps are banned', then tomorrow you could say 'if you have Chinese money through private equity or a financial investor, you need to wind up'," said a source.

"What do companies do?" 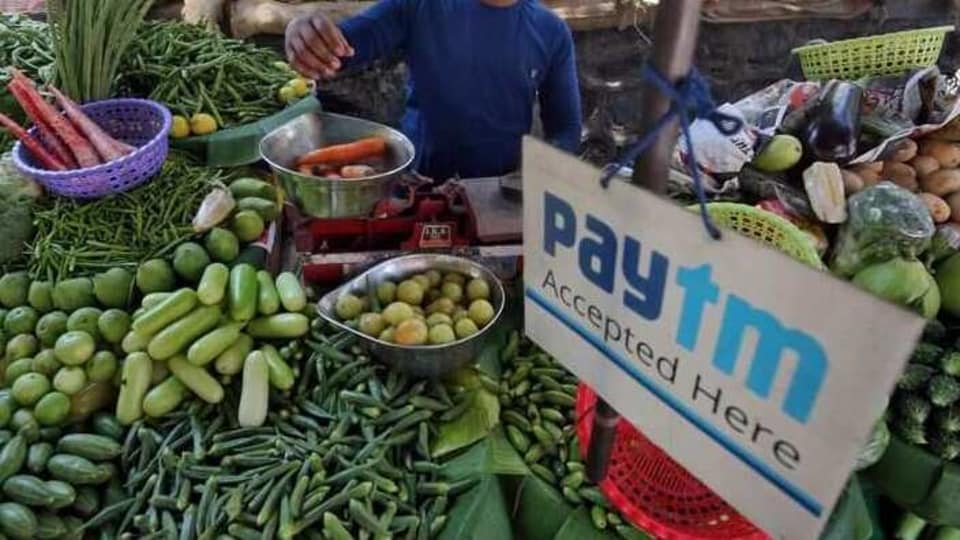 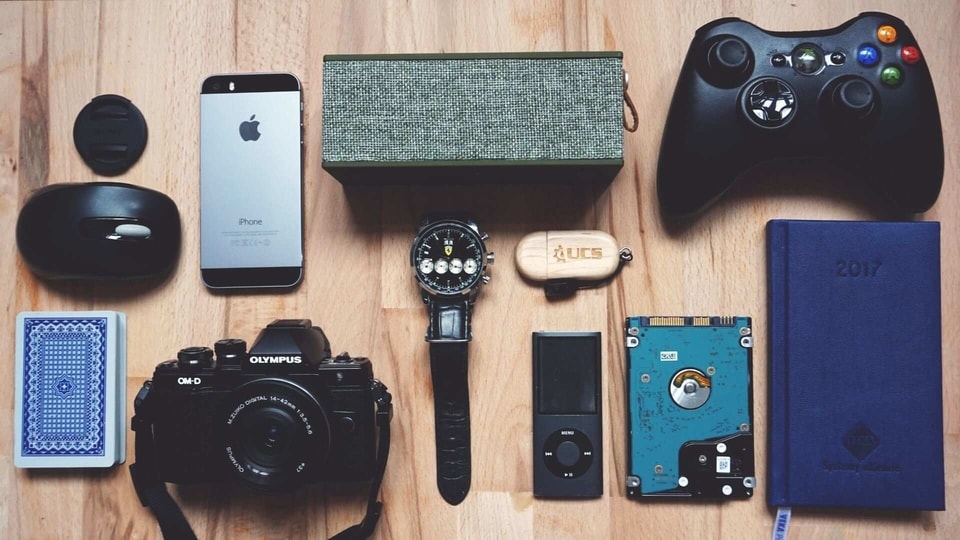 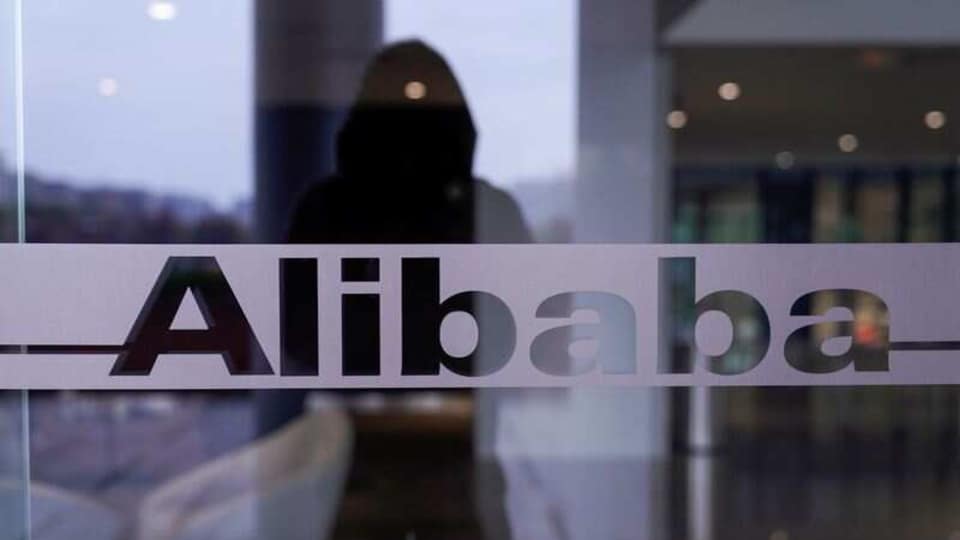 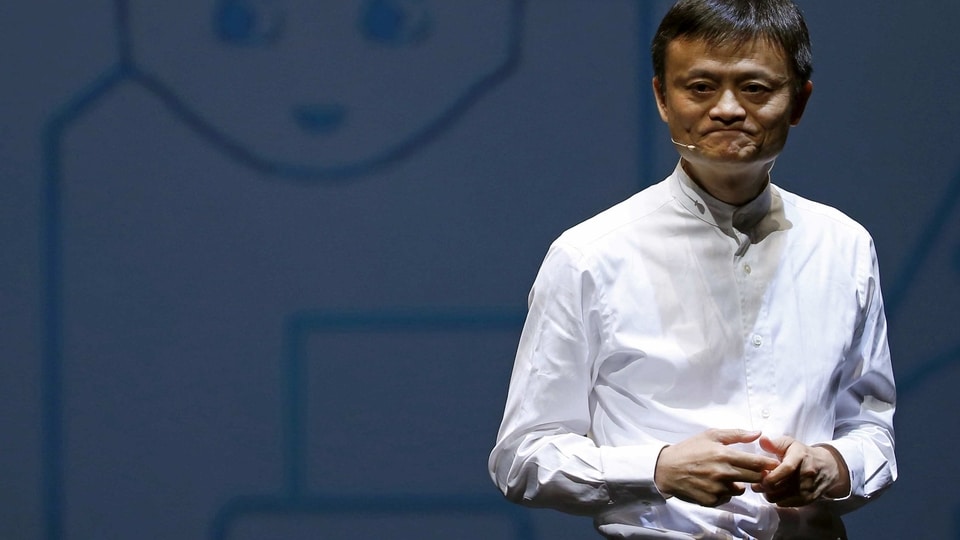 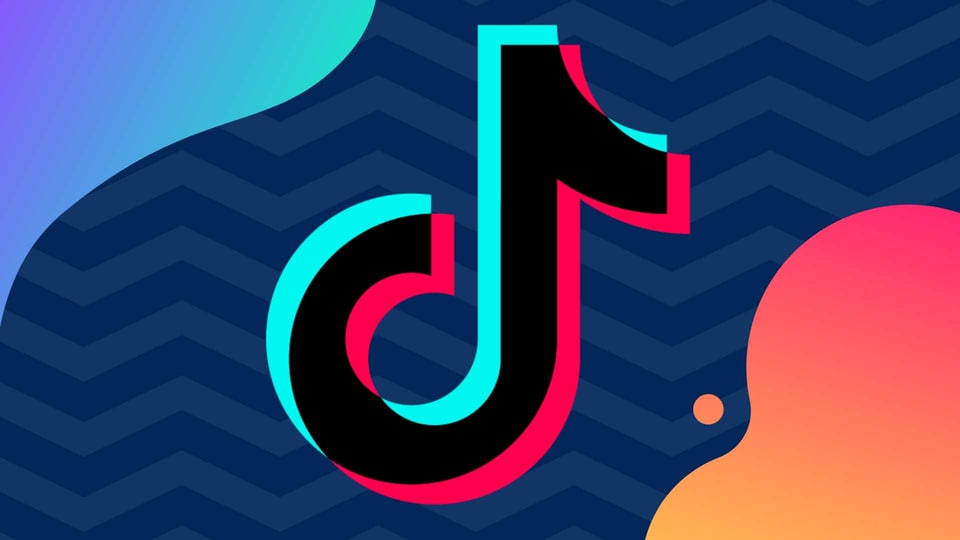