Instagram has launched its TikTok-rival to France and Germany.

Instagram Reels was first launched in Brazil last year as a pilot.

Instagram Reels allows users to record short, 15-second video clips set to music or other audio and share those on the platform.

Just like TikTok, users can soundtrack their 'Reels' with a huge catalog of music, or borrow the audio from anyone else's video to create a remix of their meme or joke.

Facebook CEO Mark Zuckerberg recently said that in India, TikTok has gone ahead of Instagram. He also mentioned that TikTok works much like Instagram's Explore feature.

The social network also has a stand-alone app called 'Lasso'. Currently available in the US, users can record themselves dancing and lip-syncing to music, similar to what they can do on TikTok.

Google-owned YouTube is reportedly working on a TikTok rival called Shorts, to be introduced by the end of this year. 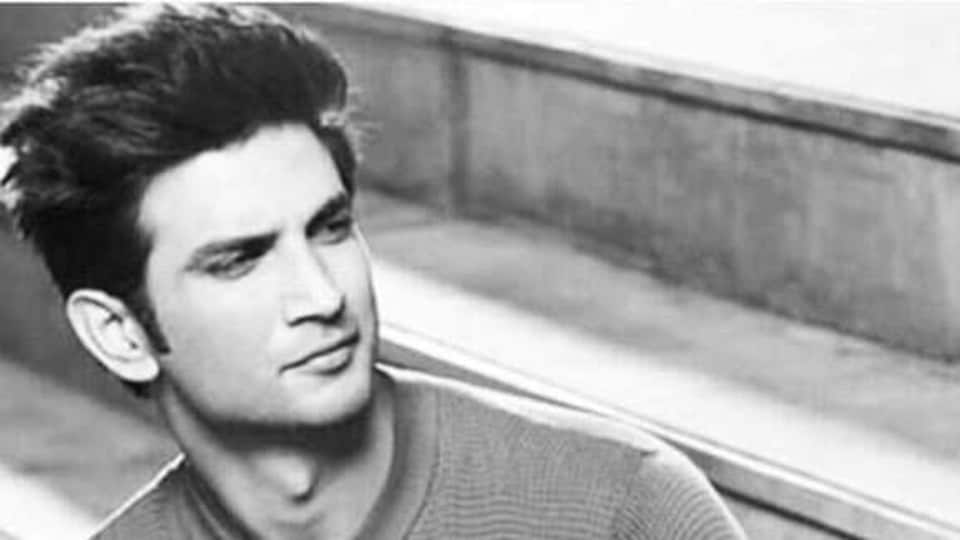 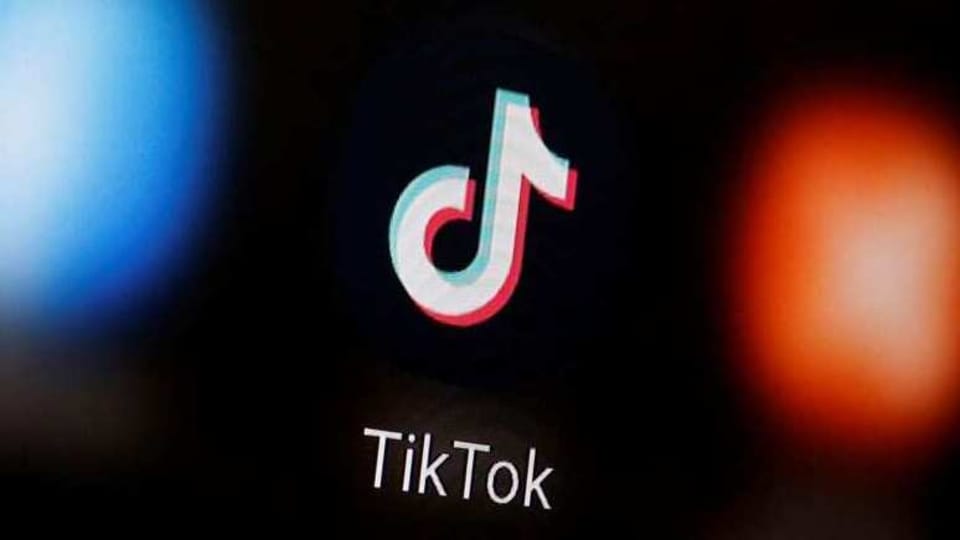 'TikTok For Business' launched for marketers