Shopify Inc. expects a banner holiday season as the worsening pandemic encourages more consumers to shop online and buy from the small businesses that sell through its platform.

While the pace of growth will likely slow once the pandemic ends, this year’s gains will likely hold up, President Harley Finkelstein said in an interview. The company reported a 109% increase in gross merchandise volume, a key metric for online retailer companies, in the third quarter.

“This is not going to go back to the way it was pre-Covid. This has been a paradigm shift,” he said. “I don’t think it’s fleeting.”

With Black Friday still a week away, it’s already clear the next two months will be “really good,” Finkelstein said. The number of orders merchants received rose 17% in the second week of November compared with the first week. The average consumer cart of merchandise sold in the second week of November was $81, an 18% increase over last year, he said.

Large retailers have been among the biggest beneficiaries of the online shopping boom and will see the most growth in market share this season, according to a report by Adobe Analytics, though small retailers will experience the greater percentage revenue boost. While more large chains are turning to Shopify, the vast majority of Shopify’s customers are businesses with 500 or fewer employees.

Shopify is counting on consumers to choose independent brands for items that aren’t staples. That “conscious consumerism” is getting a boost from the pandemic, Finkelstein said: “Direct to consumer is not a fad.”

Almost 40% of shoppers will make a deliberate effort to shop at smaller retailers over the holiday season, according to the Adobe report.

Shopify began in 2004 as a service provider to small companies, helping them build websites to sell to customers directly. As the e-commerce market has expanded, so has its line of tools and services. Today most of its merchants peddle their wares on multiple platforms. Since 2017, merchants have been able to connect to Amazon.com Inc.’s marketplace through Shopify.

The Ottawa-based company has also struck partnerships with major platforms including Facebook Inc., Instagram, EBay Inc. and TikTok Inc. In June, it announced a deal to get some Shopify merchants on Walmart Inc.’s third-party marketplace.

Shopify now views itself less as an e-commerce company than a “retail operating system” for merchants where they can manage multiple sales channels as well as marketing, data analytics, shipping, payments and capital needs, Finkelstein said.

U.S. e-commerce sales are expected to soar almost 36% this holiday season, according to eMarketer, almost perfectly offsetting losses in brick-and-mortar stores. But the smaller firms Shopify serves face unique hurdles because of the pandemic.

“The biggest challenge is navigating the uncertainty,” said Marcus Wilson, co-founder of NOBULL, a footwear and training apparel company that uses Shopify. While NOBULL’s sales are up 78% so far this year, matching inventory to that growth is difficult because products for this holiday season had to be ordered six months ahead of time, during a period of huge economic uncertainty.

Shipping delays have also been a problem, said Charis Jones, founder of Sassy Jones, a Shopify merchant that produces jewelry in India and China and imports it to the U.S. to sell. “We got bought out by other large companies on our cargo space hundreds of times, too many to count, and it was expensive -- like four times more expensive to import,” she said. “We just got bumped for our Black Friday stuff.” Still, the company expects sales will grow threefold this year to at least $15 million.

Shopify is in the process of creating a network of warehouses across the U.S. in order to match Amazon’s price on two-day shipping, though it has no intention of competing on same-day service. “We don’t have to do it in an hour or two. We think consumers can wait 48 hours to get a great product,” Finkelstein said.

With a string of earnings beats behind it and an about 150% rally in shares this year, the company is awash in cash. It remains focused on growth and has no plans for dividends or share buybacks, Finkelstein said. Executives, including founder Tobi Lutke, don’t see value in making deals just to add revenue or customers but would consider other acquisitions, including to acquire talent.

“Billions of dollars on the balance sheet gives us optionality. It means that we can invest in companies if we want, it means we can purchase other companies. It means we can finance our own capital program on our own for as long as we need to,” Finkelstein said. 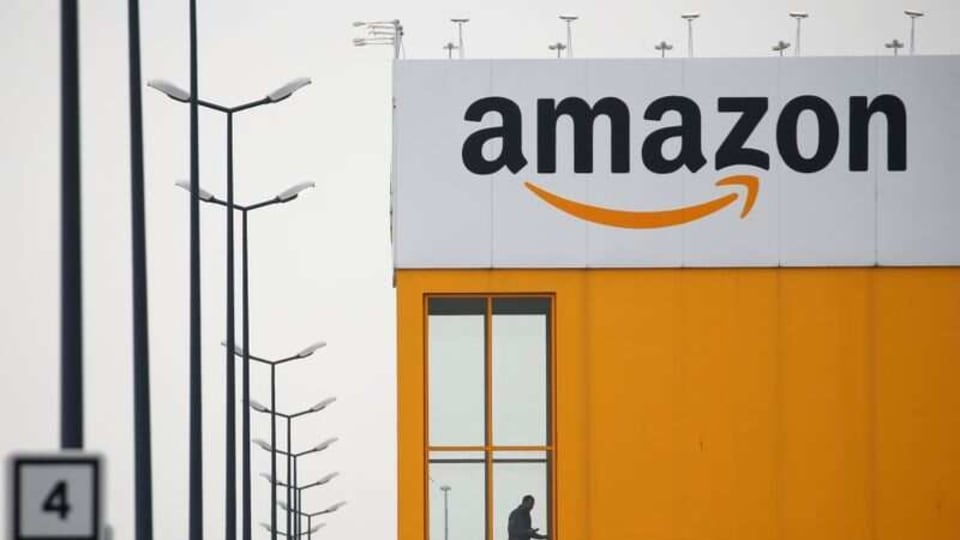 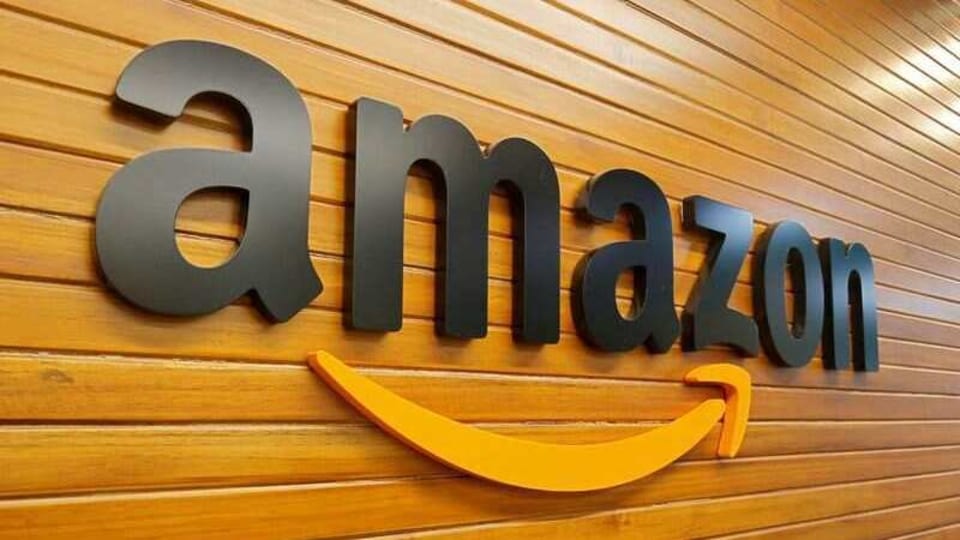 In pandemic Christmas, US rivals aim to challenge Amazon under the tree