It was a relatively slow day in the world of technology today. On one hand, Amazon India announced its SecureFest, on the other hand, Google announced changes to the free plans offered by the company for Google Meet.

So, here's everything that happened in the world of technology today:

Amazon India today announced that it will be hosting SecureFest on its platform between September 27 and September 28. During this time, the company is offering special offers on the purchase of security cameras. You can check the top offers here.

Music streaming giant Spotify has started testing a new feature called Polls. This feature is available for podcasts and it will enable both the podcast hosts and listeners to see the poll results in realtime.

Google, earlier this year, made unlimited meetings free for all Google Meet users. This limit is set to expire on September 30. Now, the company has confirmed that it is restricting free call to 60 minutes per meeting post-September 30.

Google shared a special birthday as Google Search turned 22. The doodle shows logo ‘G’ sitting in front of a laptop while doing a video call with rest of the characters OOGLE in separate frames. There’s also a piece of cake and presents in the Google Doodle. 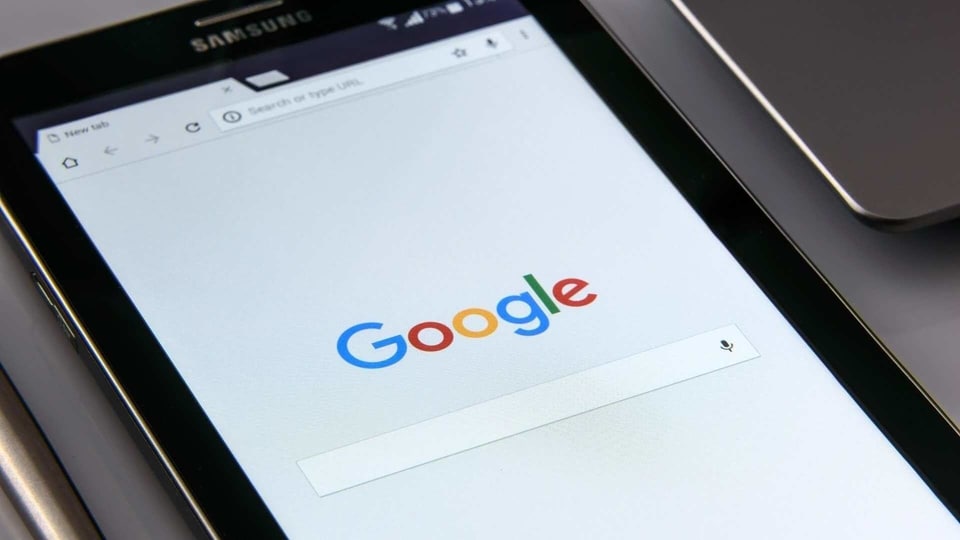 Sundar Pichai has a message for Google employees, here’s what he said 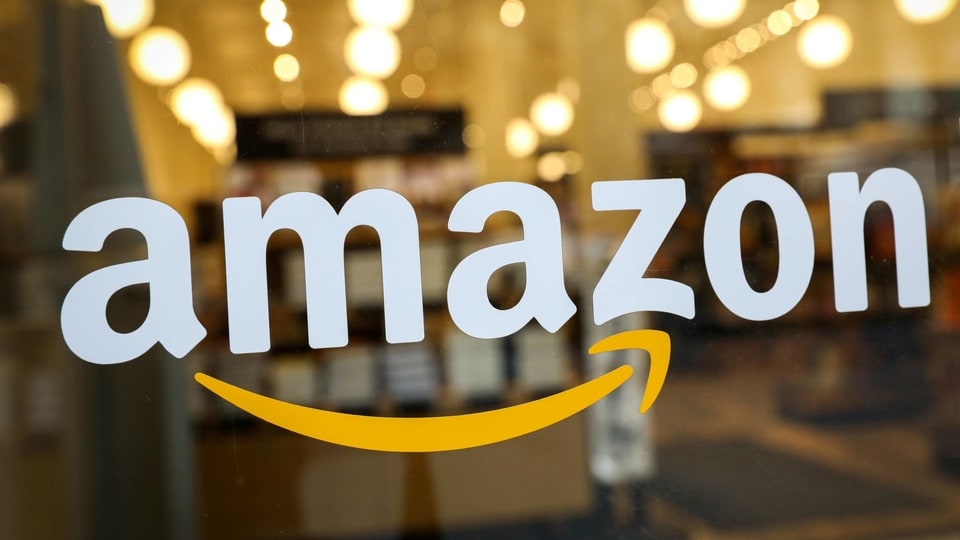 Amazon to host SecureFest between September 27 and September 28: Here are the details