Twitter has also privately made a case that its bid would face less regulatory scrutiny than Microsoft's, and will not face any pressure from China given that it is not active in that country.

Twitter Inc has approached TikTok's Chinese owner ByteDance to express interest in acquiring the US operations of the video-sharing app, two people familiar with the matter told Reuters, as experts raised doubts over Twitter's ability to put together financing for a potential deal.

It is far from certain that Twitter would be able to outbid Microsoft Corp and complete such a transformative deal in the 45 days that US President Donald Trump has given ByteDance to agree to a sale, the sources said on Saturday.

The news of Twitter and TikTok being in preliminary talks and Microsoft still being seen as the front-runner in bidding for the app's US operations was reported earlier by the Wall Street Journal.

Twitter has a market capitalization of close to $30 billion (23 billion pounds), almost as much as the valuation of TikTok's assets to be divested, and would need to raise additional capital to fund the deal, according to the sources.

"Twitter will have a hard time putting together enough financing to acquire even the US operations of TikTok. It doesn't have enough borrowing capacity", said Erik Gordon, a professor at the University of Michigan.

"If it (Twitter) tries to put together an investor group, the terms will be tough. Twitter's own shareholders might prefer that management focus on its existing business", he added.

One of Twitter's shareholders, private equity firm Silver Lake, is interested in helping fund a potential deal, one of the sources added.

TikTok has come under fire from US lawmakers over national security concerns surrounding data collection.

Earlier this week, Trump unveiled bans on US transactions with the China-based owners of messaging app WeChat and TikTok, escalating tensions between the two countries.

Trump said this week he would support Microsoft's efforts to buy TikTok's US operations if the US government got a "substantial portion" of the proceeds. He nevertheless said he will ban the popular app on Sept. 15.

Microsoft said on Sunday it was aiming to conclude negotiations for a deal by mid-September. 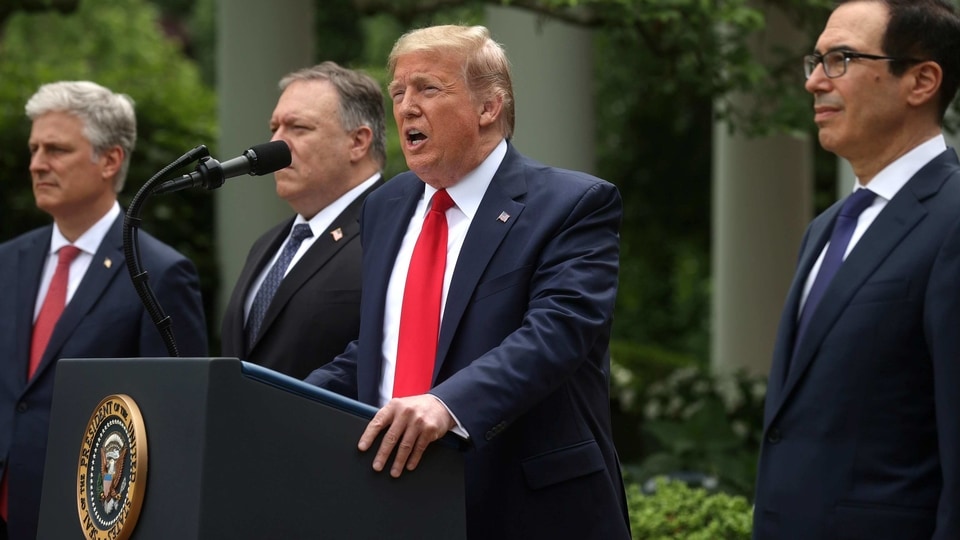 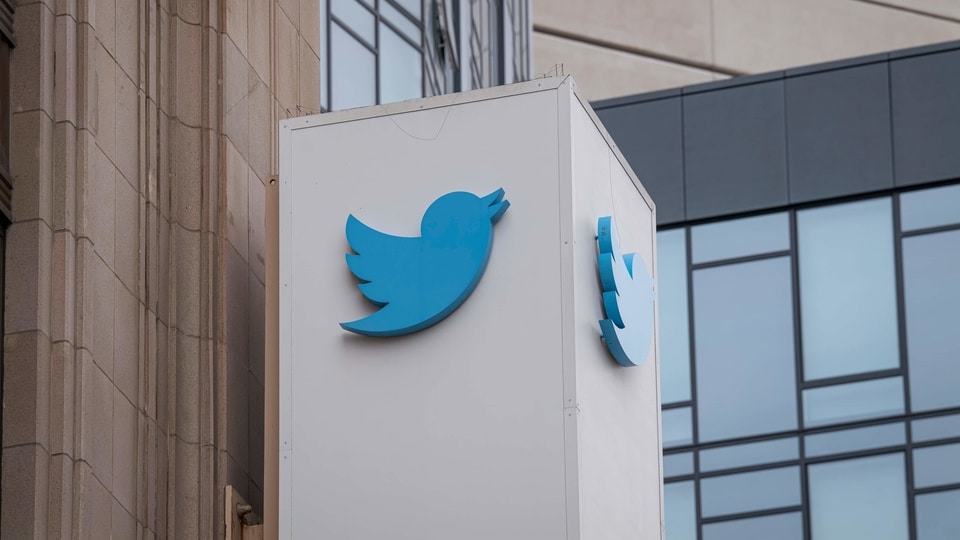 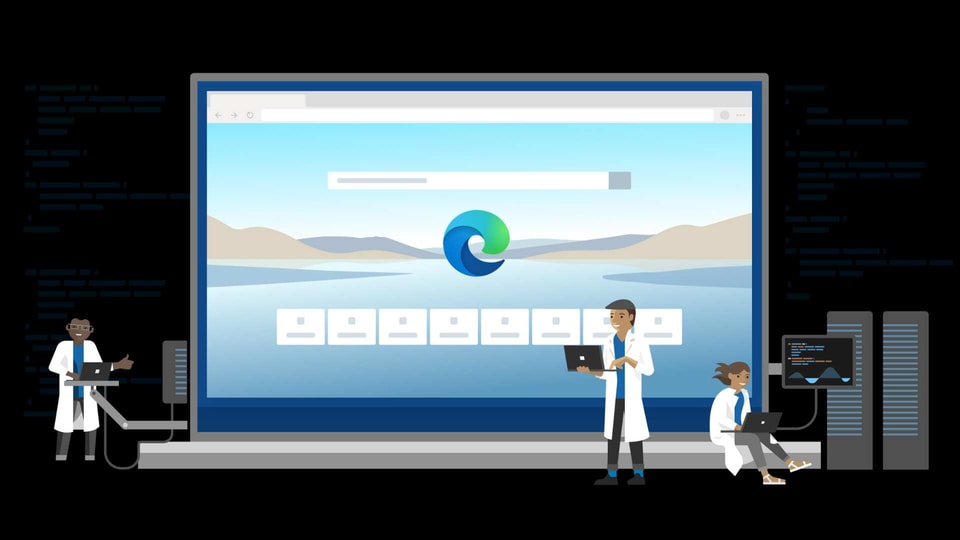 How to uninstall Microsoft Edge