Sony has not mentioned when the event will be held next.

Sony recently announced that it will hold a PlayStation 5 event on June 4 at 11PM PDT where the company will reveal the first set of games for the console. However, the Japanese tech firm has now postponed the event in light of the unrest happening around the world due to the ‘George Floyd’ case. On social media, the company posted a couple of images announcing the news and the reason behind it.

“We have decided to postpone the PlayStation 5 event scheduled for June 4. While we understand gamers worldwide are excited to see PS5 games, we do not feel that right now is a time for celebration and for now, we want to stand back and allow more important voices to be heard.”

In a previous tweet, the firm mentioned that “We denounce systemic racism and violence against the Black community. We will continue to work towards a future marked by empathy and inclusion and stand with our Black creators, players, employees, families and friends. #Blacklivesmatter.”

Sony has not mentioned when the event will be held next.

Sony is yet to unveil the PS5 console, something which rival Microsoft has already done for the Xbox Series X. It has revealed the key specs for the console which include a custom eight-core AMD Zen 2 CPU clocked at 3.5GHz (variable frequency) paired with a custom AMD RDNA 2 architecture-based GPU.The console will be also equipped with 10.28 teraflops and 36 compute units along with 16GB GDDR6 RAM and a custom 825GB SSD.

In an interview, the Sony Interactive Entertainment CEO Jim Ryan also talked about the price of the console. He said that Sony will try to deliver a value proposition to customers with PS5. And this doesn’t necessarily mean a low price. “I think the best way that we can address this is by providing the best possible value proposition that we can. I don't necessarily mean lowest price. Value is a combination of many things. In our area it means games, it means number of games, depth of games, breadth of games, quality of games, price of games... all of these things and how they avail themselves of the feature set of the platform.” 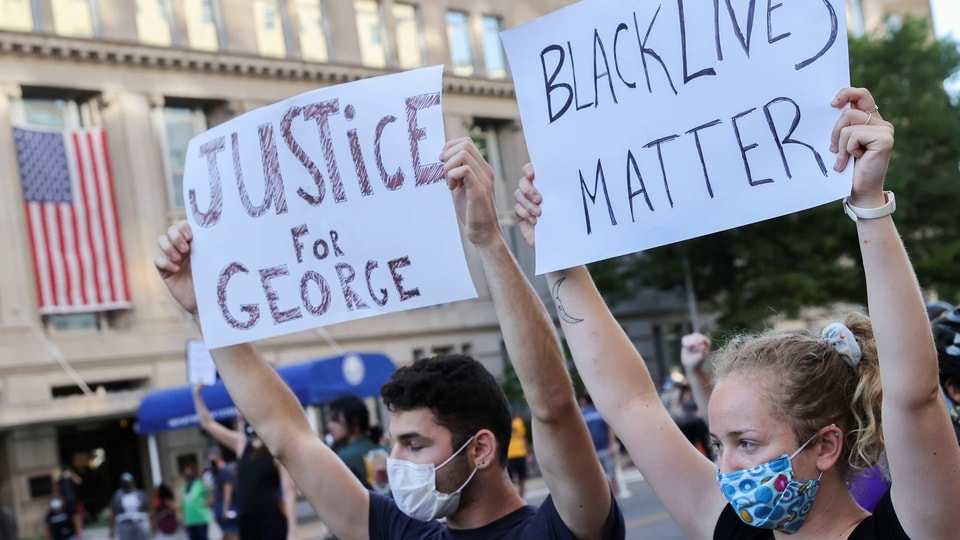 Sony, Google, Airbnb Are Postponing Events Due to US Protests 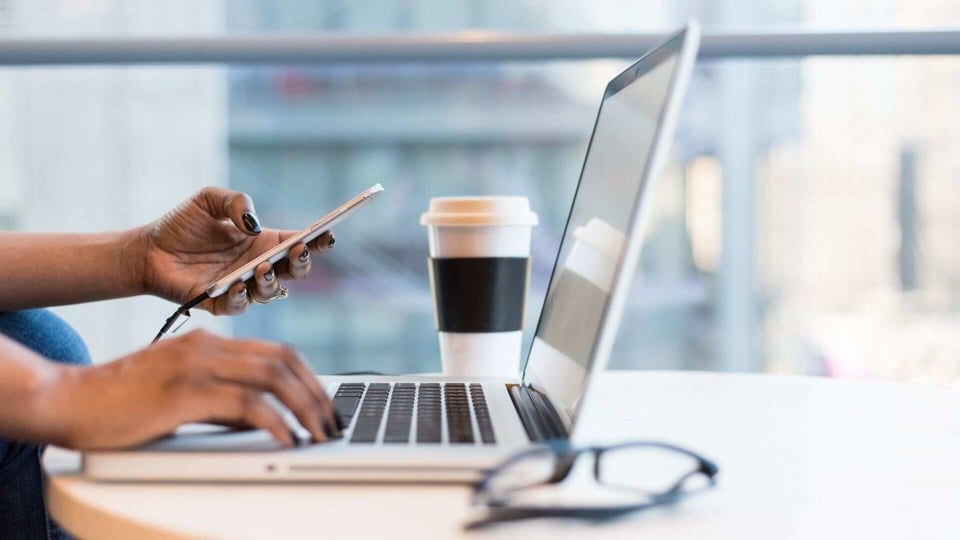