Bigo Live pulls its app from Google Play, App Store in India after the ban

Bigo Live said it respects the Indian government’s order and has temporarily taken off the application.

Bigo Live on Thursday said it is temporarily taking off the platform from Google Play and Apple App Store in India. Bigo Live is one of the 59 applications banned by the Indian government.

The company in its statement pointed out that it is under the Singapore-based BIGO Technology. It also said that it held utmost priority to adherence to all the local laws as well as user’s privacy and security.

Here is the full statement:

''The Government of India issued an interim order on 29 June 2020 to block 59 mobile apps, including Bigo Live. We respect the Indian government's order and will temporarily take off Bigo Live from Google Play and App Store in India until there is further clarity provided on this matter. Bigo Live is under the Singapore-based BIGO Technology and we hold utmost priority to the compliance of all local laws as well as the privacy and security of all our users. We will be working closely with the Indian government under the local legal framework.''

Bigo Live is a popular live streaming application where users can live stream their moments. The app also allowed users to monetise their live streams. The company claims it has 200 million users around the world.

At the time of writing, Bigo Live is no longer available on Google Play Store. The official website is also not accessible. 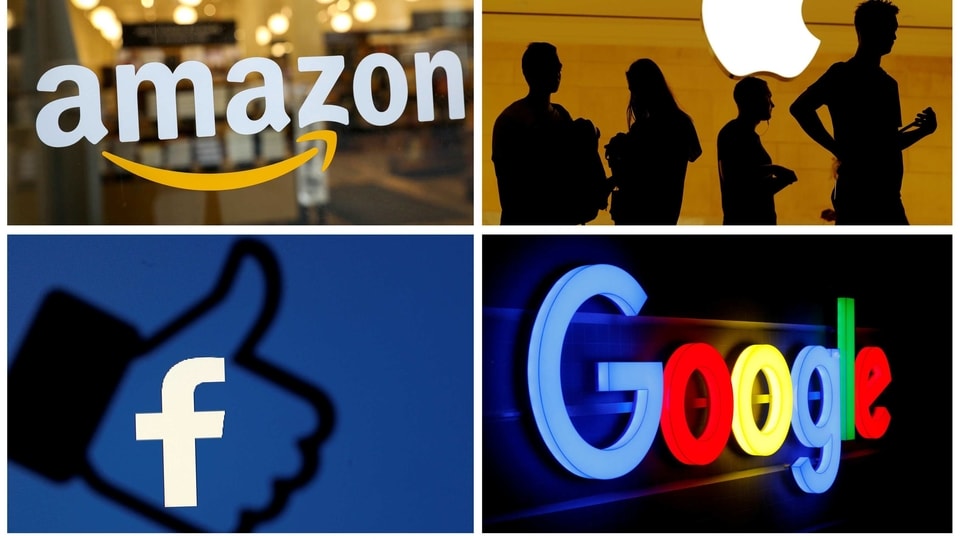 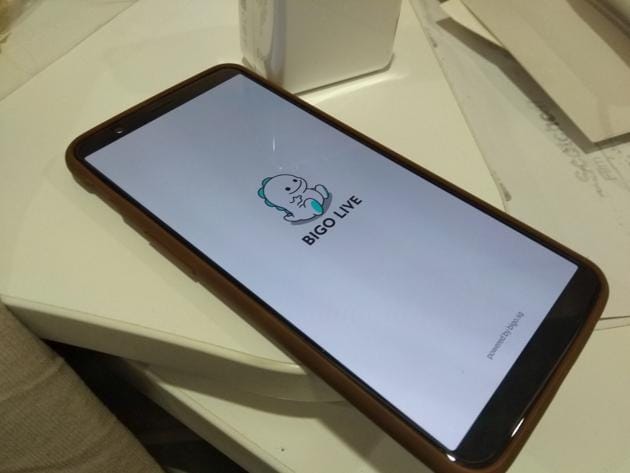 Bigo Live is addressing the problem of obscenity with AI, strong moderation tools 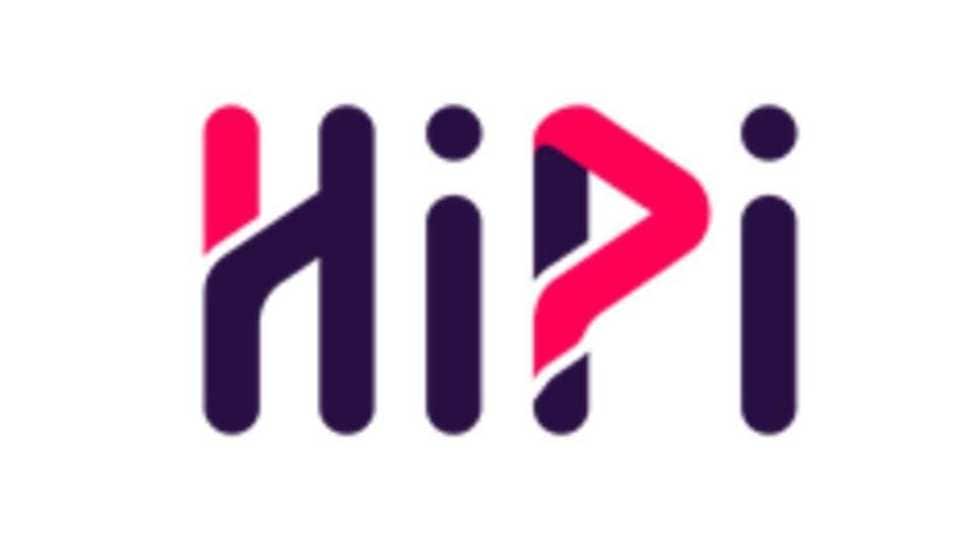