Gmail, Google Drive partially restored after suffering one of the longest outages

Gmail, Google Drive and other Google services have been partially resumed after suffering an outage for over three hours.

Google on Thursday said Gmail services has been restored for some users. The email service had suffered an outage for over three hours this morning. Users in India, Europe, US, and other parts of the world were affected.

“Gmail service has already been restored for some users, and we expect a resolution for all users in the near future. Please note this time frame is an estimate and may change,” said Google on its G Suite Status Dashboard.

It is worth noting that Gmail may still be causing errors to some users. Apart from Gmail, Google has also partially restored Drive, Docs, Meets and other services that suffered an outage this morning. Google has categorised the issues as service interruption.

Google services, especially Gmail, suffered an outage around 11 AM this morning. Soon, users took to Twitter share their grievances. Most of the users had complained about facing issues with uploading an attachment. Some also complained about log in errors as well as sending emails.

According to an updated report on down detector, over 60% of users reported facing issues with uploading an attachment. The number of outage reports dipped about an hour ago.

Never thought that even Google server would go down someday.
2020 is really making history.#Gmail pic.twitter.com/kj0mXJVvrW

*Waiting for #Gmail to upload my assignment as today is the last date of submission* pic.twitter.com/Kn6TmG2wod

Today’s outage is said to be one of the longest ever for Gmail. The email service had faced a similar outage in July. Last year in June, Google had faced a similar hours-long outage. The company had then blamed wrong configuration change for a small group of servers for the service interruption. 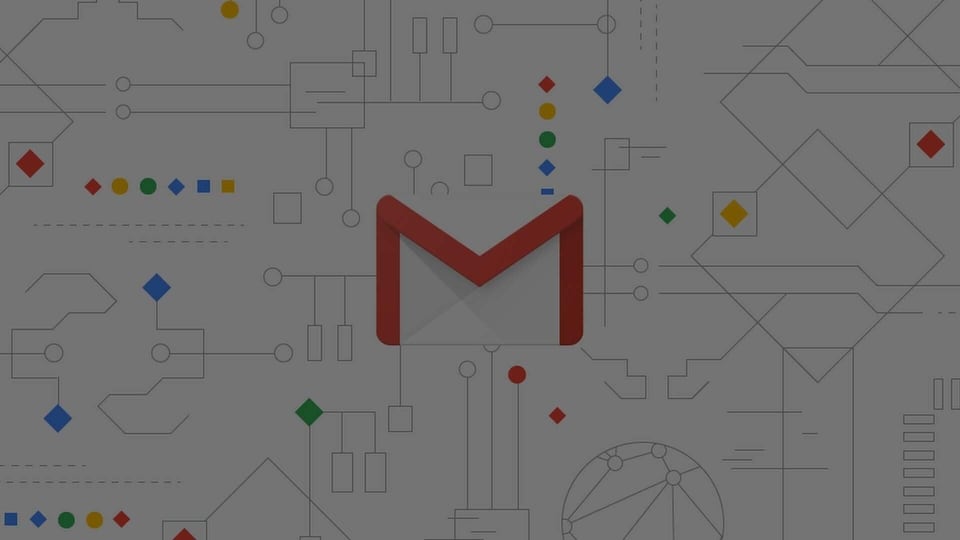 How to disable Gmail's annoying Meet tab on Android, iOS 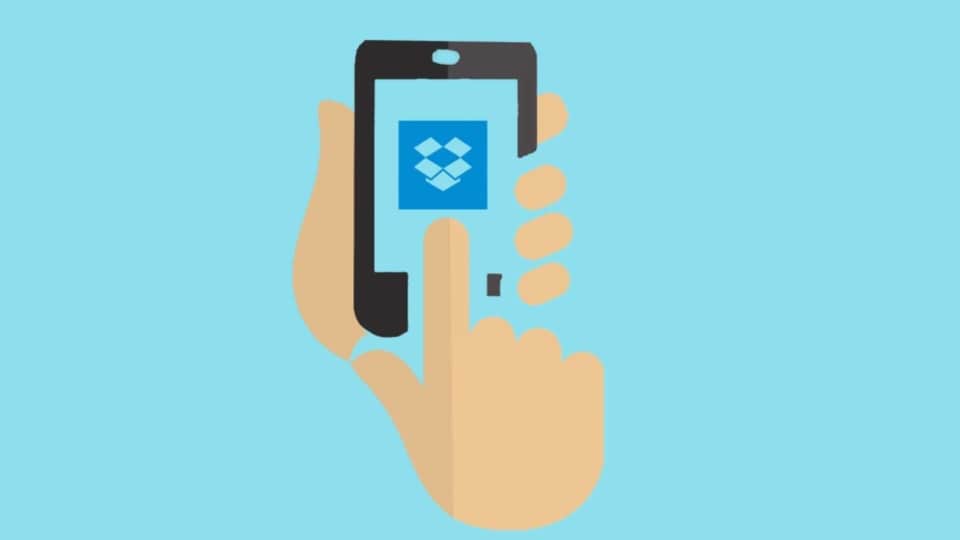