Reliance Jio continued its spree of investments this week. The company raised ₹730 crores by Qualcomm making it the thirteenth investment in a span of 12 weeks. In addition to that we saw Mozilla suspending its Firefox Send service owing to malware abuse.

So here’s a look at today’s top tech news:

Qualcomm today invested ₹730 crore in Jio Platforms for a 0.15% stake in the company. With this Reliance Jio has raised a total of ₹118,318.45 crores so far.

Google will be hosting its Google for India event on Monday. The sixth edition of the event will witness Alphabet CEO Sundar Pichai giving a special keynote address.

Mozilla has temporarily taken down its file-sharing service Firefox Send. The company said that it is investigating reports of abuse from malware operators.

Xiaomi will be hosting its Global Ecosystem Product Launch event on July 15 wherein it will launch Mi Electric Scooter and Mi Smart Band 5. It is also expected to launch Mi TV Stick at the event. 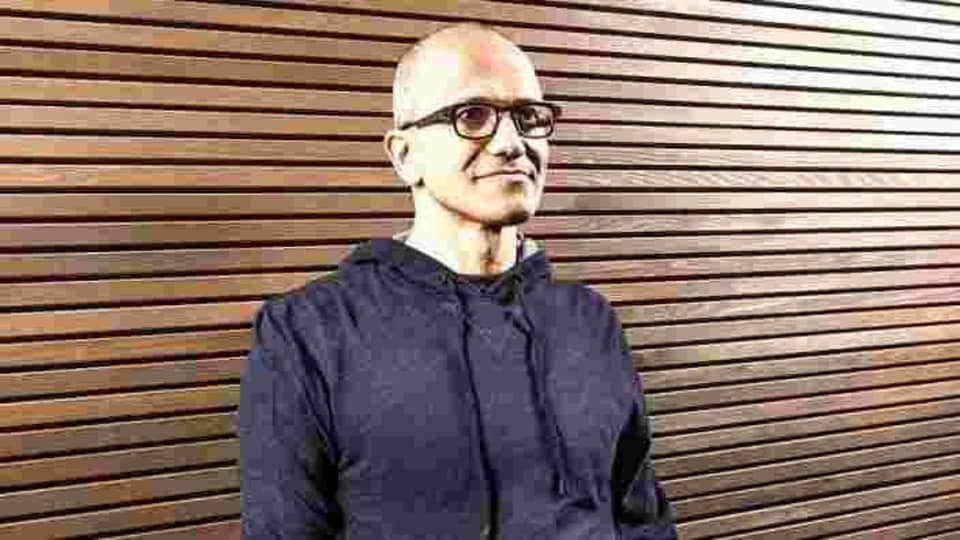 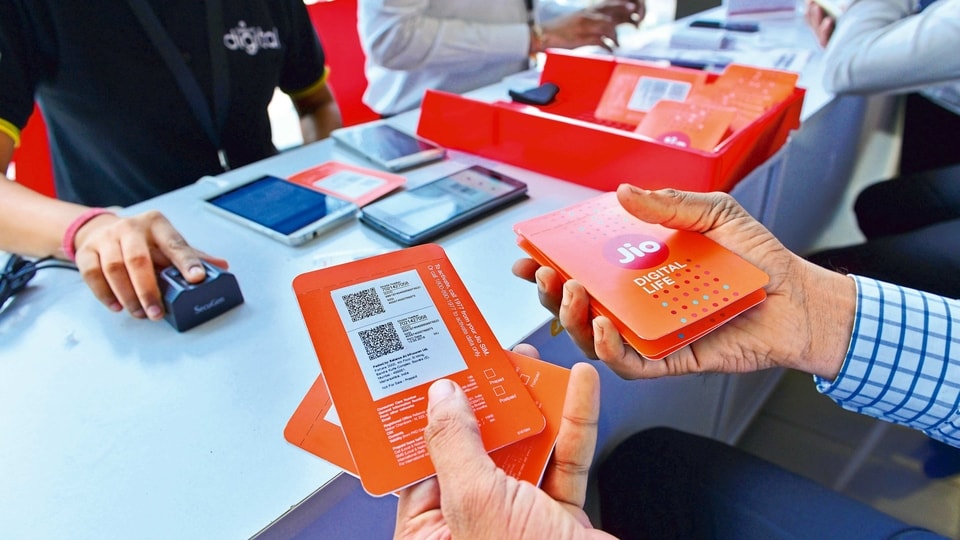 Reliance Jio - Qualcomm deal: 5 things you should know about it 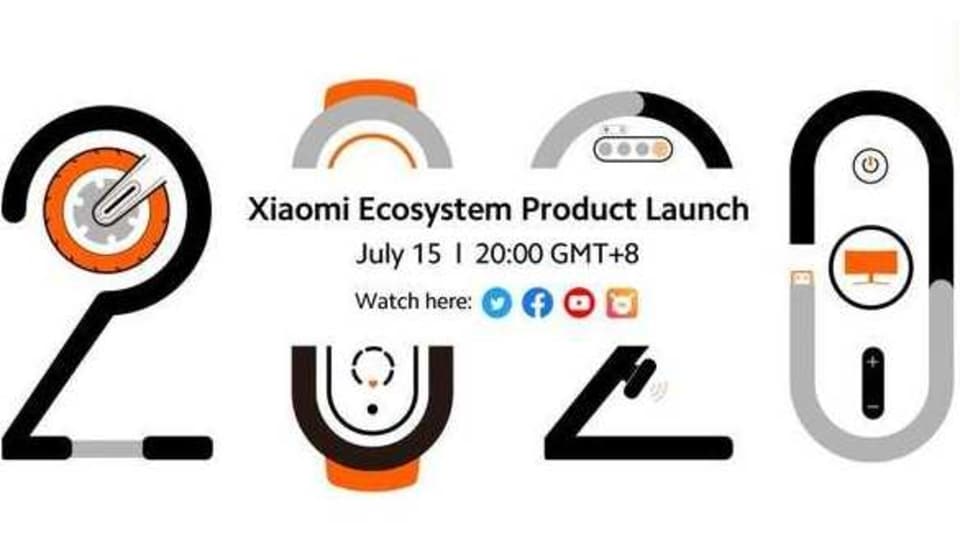