TikTok responds to ban, says they have not shared any Indian users' info with foreign govt

TikTok has vanished from India’s Google Play Store and Apple App Store versions for many users.

TikTok on Tuesday responded to the Indian government’s decision to ban the platform and 58 other Chinese apps.

Nikhil Gandhi, Head of TikTok India, said that the company had been invited to meet the government stakeholders to respond and submit clarifications. He further said that TikTok places the highest importance on user privacy and integrity. Here's his full statement.

"The Government of India has issued an interim order for the blocking of 59 apps, including TikTok and we are in the process of complying with it. We have been invited to meet with concerned government stakeholders for an opportunity to respond and submit clarifications. TikTok continues to comply with all data privacy and security requirements under Indian law and have not shared any information of our users in India with any foreign government, including the Chinese Government. Further if we are requested to in the future we would not do so. We place the highest importance on user privacy and integrity.

TikTok has democratized the internet by making it available in 14 Indian languages, with hundreds of millions of users, artists, story-tellers, educators and performers depending on it for their livelihood, many of whom are first time internet users."

Separately, TikTok has also issued a statement to Reuters echoing the same sentiment.

“Building empowered local management teams in the countries where TikTok operates, including India, has been critical to our global success,” the company said in a statement.

“Our team of around 2,000 employees in India is committed to working with the government to demonstrate our dedication to user security and our commitment to the country overall.”

The ban is said to be a big blow to parent ByteDance as India is one of its biggest markets for TikTok. According to a recent report, TikTok had roughly 200 million users in the country.

This is not the first time TikTok has been banned in India. Last year, the platform faced a brief suspension over pornographic material on the app. It is worth noting that TikTok has faced similar bans and scrutiny in several other countries. In the US, key agencies such as Navy, Army and the Department of Homeland Security have barred the usage of app on the government-issued devices.

TikTok has vanished from India’s Google Play Store and Apple App Store versions for many users. Some of the other apps that were banned by the government are still appearing on the app stores. 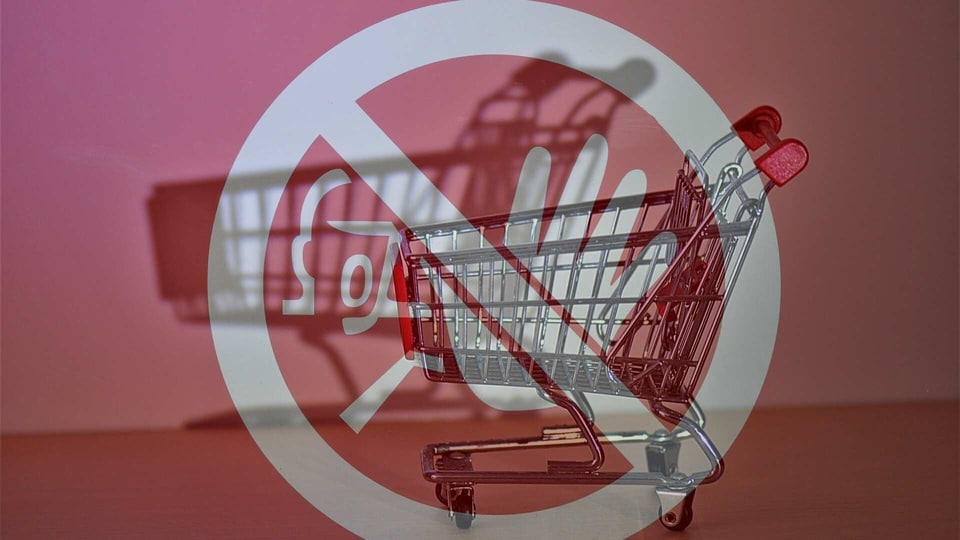 India bans Chinese apps: Here are the shopping, beauty apps you may want to uninstall 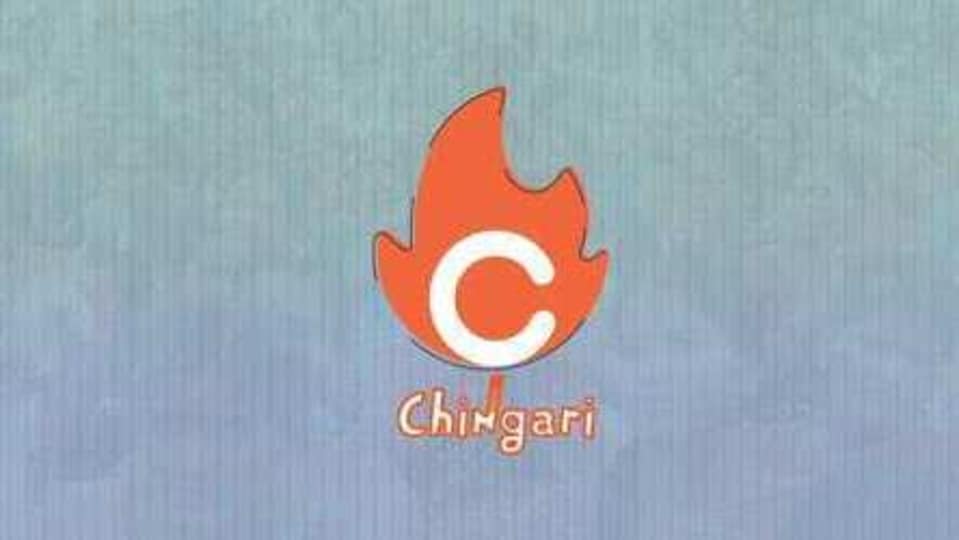 Chingari registers surge in downloads after TikTok, other apps get banned 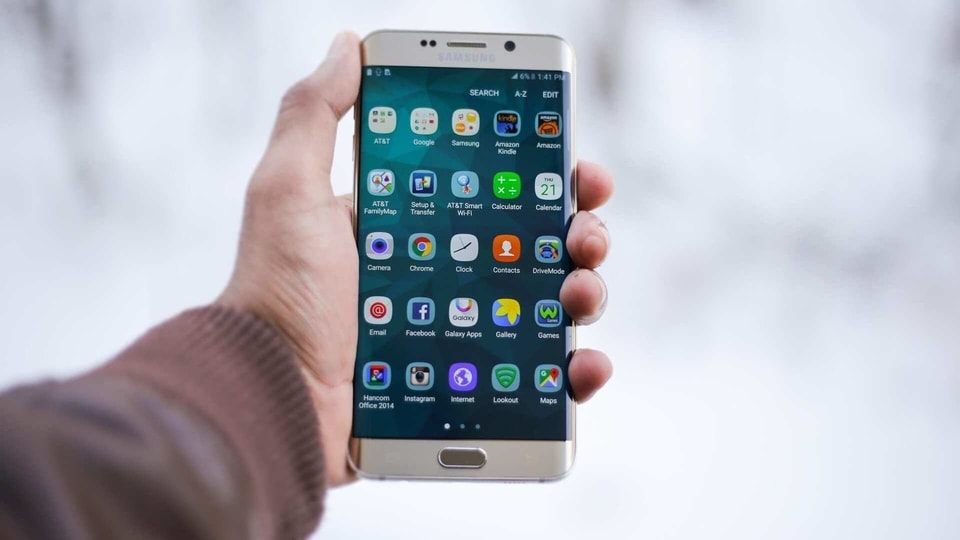