Recently launched JioMeet and Zoom have identical features - here’s what Zoom has to say about it’s latest competitor.

From the time the lockdown started across the globe, video conferencing platform Zoom witnessed an unprecedented spike in usage. And it made sense, people were working from home and they needed a platform to easily coordinate all those important office meetings, teachers and professors needed to conduct classes and the list goes on.

Zoom encashed on this opportunity so well that other video-conferencing platforms like Google Hangouts, Microsoft Teams, WhatsApp etc started adding features to keep up. These included increasing the number of people allowed to chat at a time, backgrounds etc.

The Indian government even sent out a call for local developers to come up with an app to replace Zoom (that’s where an app like Say Namaste found its opportunity).

However, Zoom sailed through, and added some vital security features on the way, and the platform is still a go-to solution for big meetings and essentially not much to worry about. Now, the platform has a new competitor to deal with in India - JioMeet.

Rolled out on Monday night to all users, JioMeet seems to be the only platform in the country that can potentially take on Zoom. Especially at a time like this when the Indian government has just banned 59 Chinese aps, a local solution to a platform that people believe is Chinese (it’s not, really) could just be a win.

JioMeet played it rather smartly though. All the features on the platform, including the logo, seems to be very heavily ‘inspired’ from Zoom. Social media had a field day calling JioMeet out for this, but you know, if it worked for Zoom - it just might work for this desi option.

Before we get into this more, here are the features that are common, and those that are not, between JioMeet and Zoom -

JioMeet allows upto 100 members to be on a video call at one time. This is the same as Zoom’s basic free plan. However, JioMeet has an advantage when it comes to time over Zoom. JioMeet allows 100 users on a video call for 24 hours - no restrictions. Zoom only allows this for one-to-one calls. For group calls on Zoom that have more than three people(can go up to 100) - only 40 mins are free. If you want to continue after 40 mins you will have to disconnect and start another meeting.

We have not figured out why anyone would want to have meetings that go on for more than 24 hours, but clearly, users appreciate the option.

When it comes to plans, JioMeet has an advantage - it makes sense for limited but free usage. For larger meetings and flexibility, Zoom Pro is a better deal.

Zoom has three plans for small teams, SMEs and large enterprises with the most basic one starting from $14.99/month. The basic plan covers a maximum of nine hosts. If you want more, then you will have to opt for the more expensive plans.

For SMEs and larger enterprises, Zoom allows 1,000 participants on a single video call at a time. It also has custom plans for webinars and Zoom rooms.

JioMeet has not announced any plans yet and there are no details about how many users JioMeet can accommodate for larger enterprises at one go. The company has also not mentioned any details about webinars and lectures.

The JioMeet UX (user experience) seems to be very similar to what you get on Zoom. You can access JioMeet across platforms on Android, iOS, Windows, macOC etc and through the web browser as well. You can download the app from all the app stores and from its website as well.

JioMeet lets you schedule meetings, password protect them and they even have a waiting room where participants who have not been approved to join a call can wait for a green signal from the host. Zoom has all these features as well.

JioMeet claims that it can be used on old video conferencing devices as well as the new ones. The video quality is restricted to 720p for JioMeet, however, there is the option to change the input camera as well. What this means is that you can use third-party camera apps or a separate video camera for the meetings. Zoom allows this too.

Zoom recently announced that they have rolled out end-to-end (E2E) encryption for all users - both free and paid. JioMeet on the other hand has stated that meetings on the platform are password protected and encrypted but have not mentioned E2E yet.

Going by this - the platforms seem identical. Zoom should be bracing itself for some heavy-duty competition from the Indian-made, local app corner. But they don’t seem very worried.

"Zoom has experienced intense competition since it was established in 2011, and yet we have become the platform of choice for millions of participants around the world. We know what it takes to become the unified communications platform we are today, including the immense amount of work and focus required to create our frictionless user experience, sophisticated security, and scalable architecture,” the company said in a statement today. 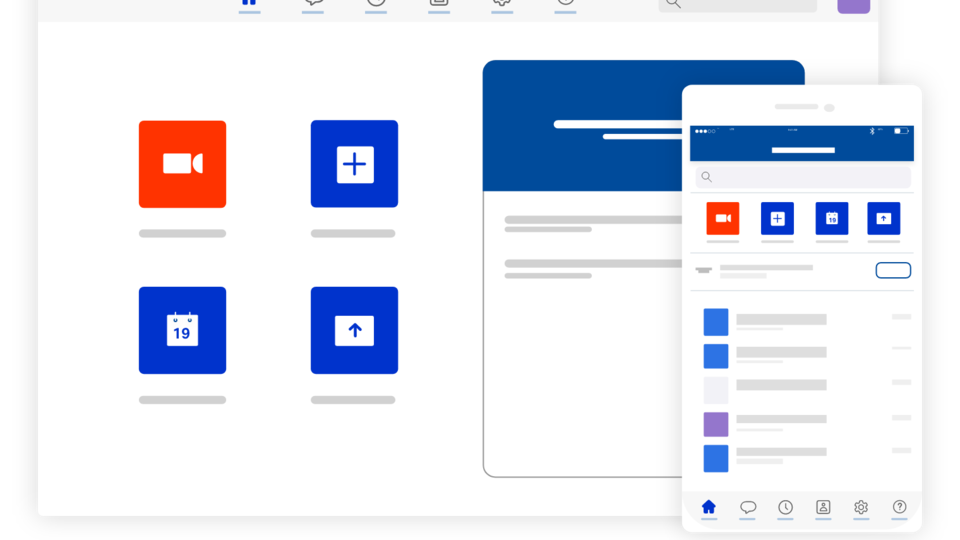 JioMeet takes on Zoom with similar features, here's how to download 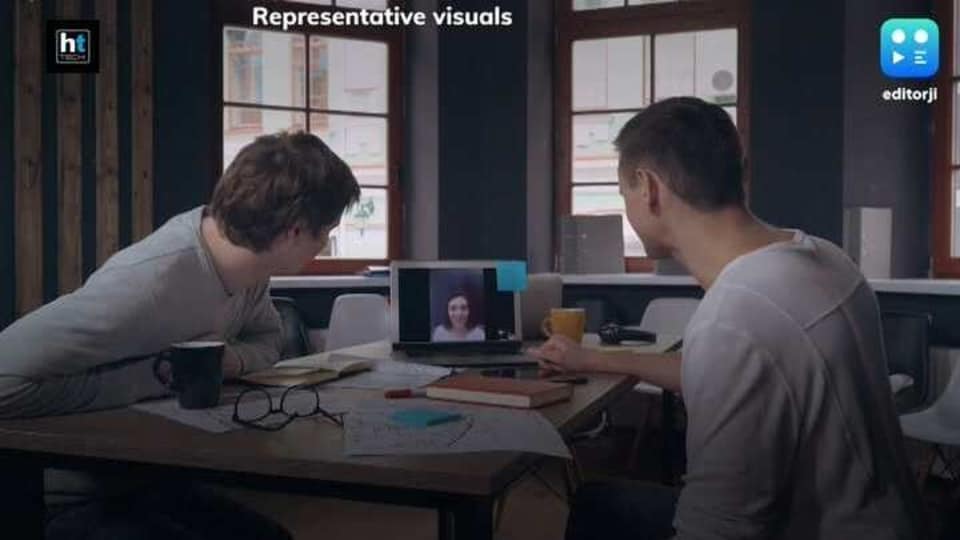 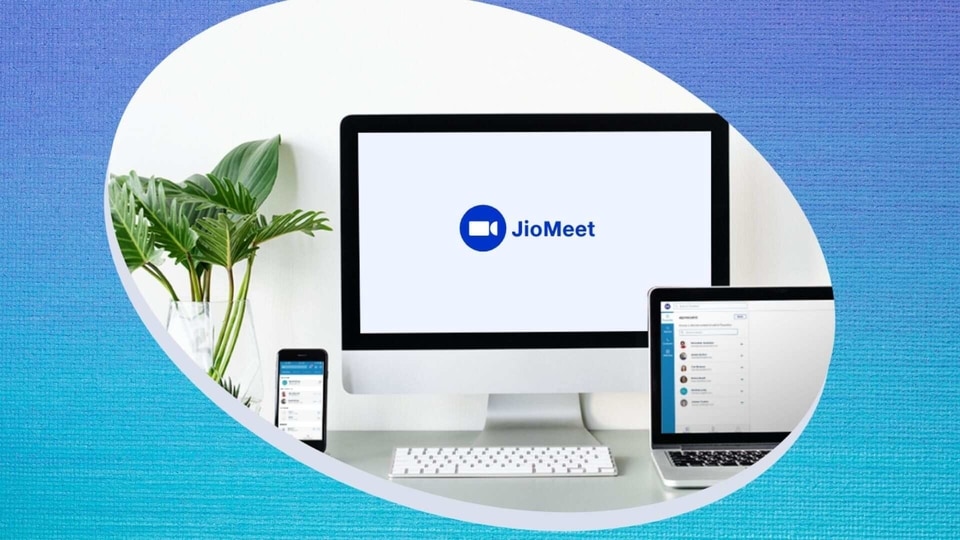 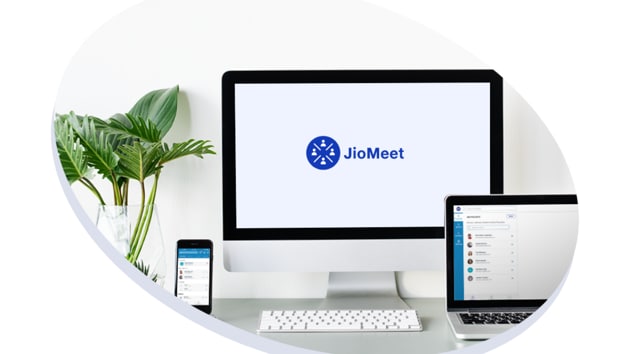 Reliance Jio’s JioMeet is now live: All you need to know 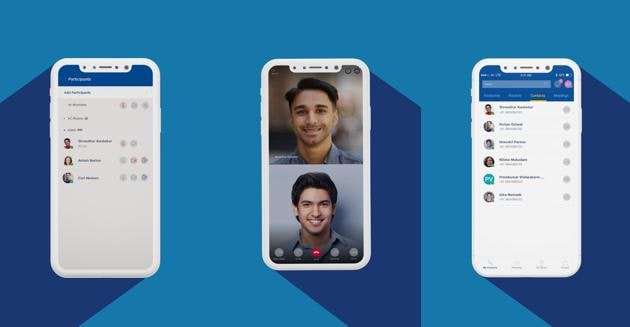