Mitron was launched on the Google Play Store in mid-April and then was pulled off for a while since it violated Google’s Play Store policies.

India’s alternative to TikTok, Mitron, has crossed one crore downloads on the Google Play Store. According to AppBrain, Mitron has pulled off this feat in just about two months since launch.

After a rehaul of its website and a new privacy policy, Mitron was allowed back on on Google Play Store on June 5. According to AppBrain, Mitron crossed 1 crore downloads on June 22. Mitron also has a rather favourable 4.5 rating on the app store.

Given the current anti-China sentiment in the country it is not surprising that Mitron is getting more and more popular. For all intensive purposes, it IS India’s in-house alternative to TikTok. Mitron’s source code was purchased by Mitron creators Shibank Agarwal and Anish Khandelwal from Pakistani developers Qboxus.

Qboxus uses the same code for its app TicTic and Qboxus CEO Irfan Sheikh said that Mitron creators made no changes to it and uploaded it with a name change. The Mitron team has been trying to downplay the Pakistan angle by speaking about the app’s Indian origins in their press releases.

In the release sent out to mark the 1 crore milestone, Agarwal said that they are working to create a more India-centric product encashing on the #VocalforLocal drive that was initiated by the government. According to reports, Khandelwal has said that the initial template for MitronTV was bought from an Australian marketplace EnvatoMarket, however, they did not reveal the name of the seller.

Besides the bugs on the app and the security warnings, Mitron has one more thing they will need to worry about. Zee5 is all set to launch an app like TikTok to take on the Chinese video-sharing platform. Since this will actually be India-made in the true sense of it, we’ll have to wait and see if users gravitate towards this and away from Mitron in the future. 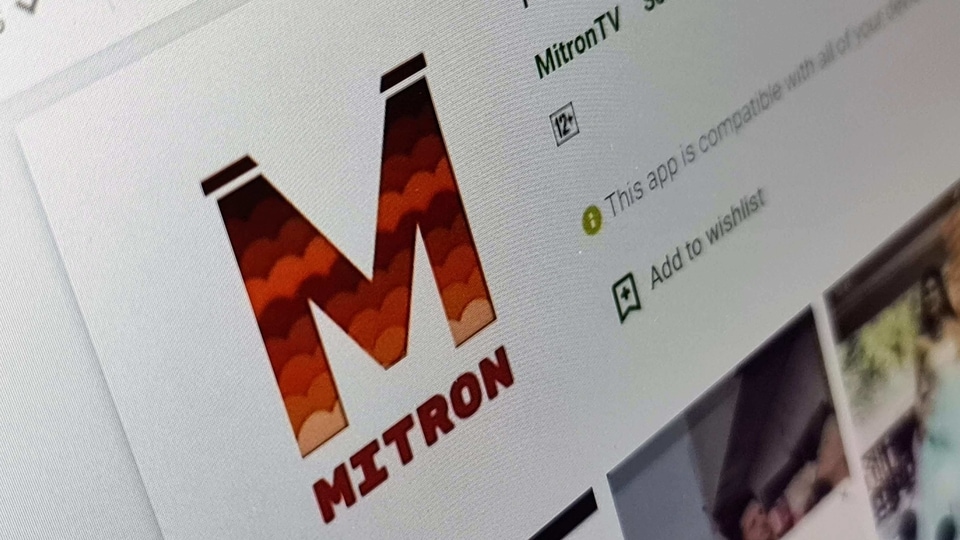 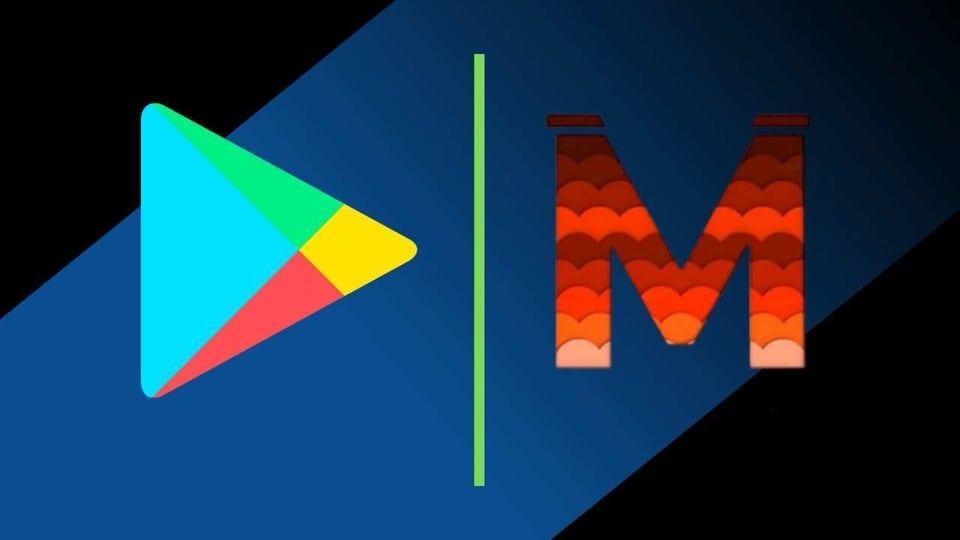 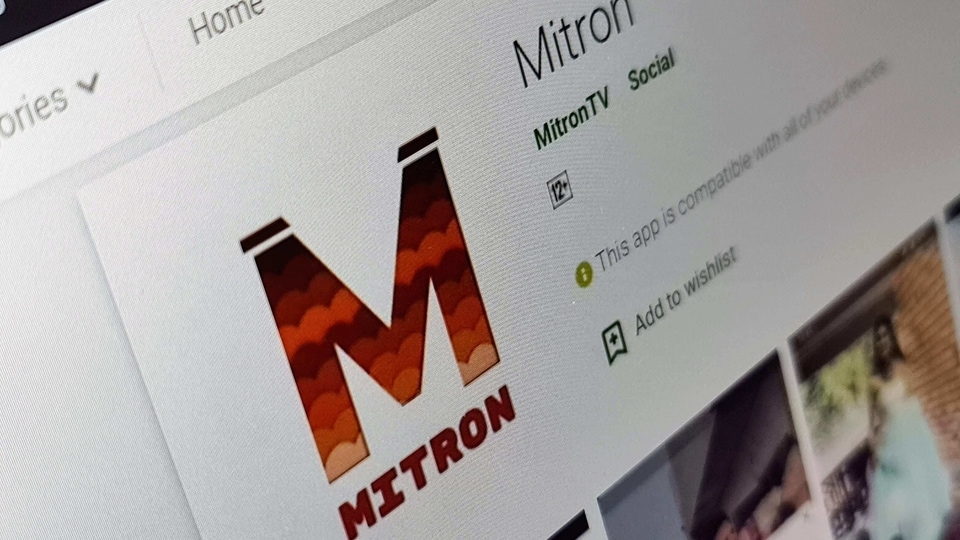 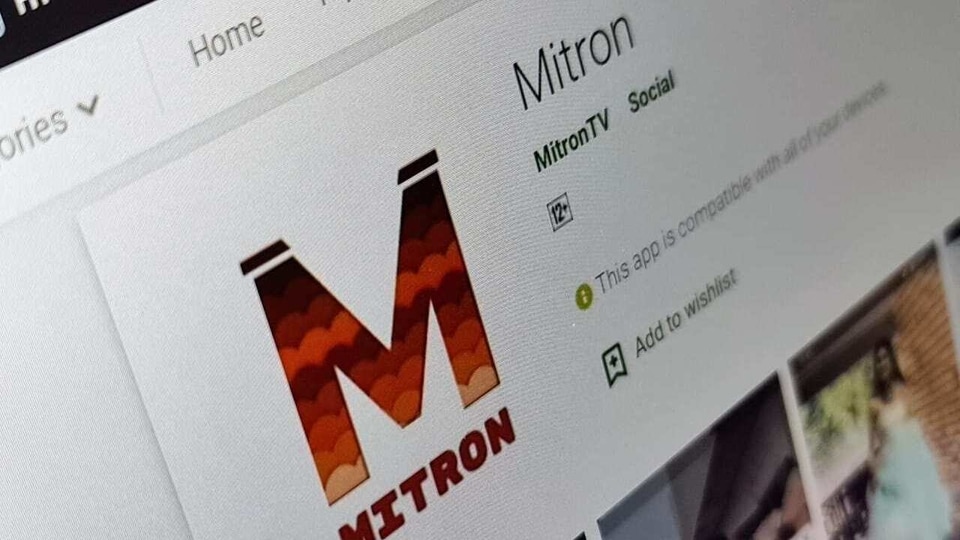 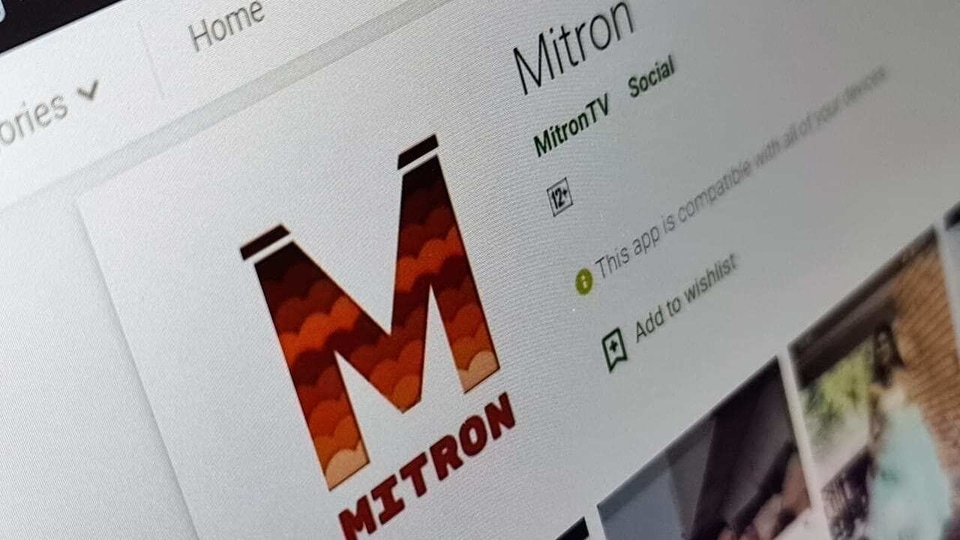